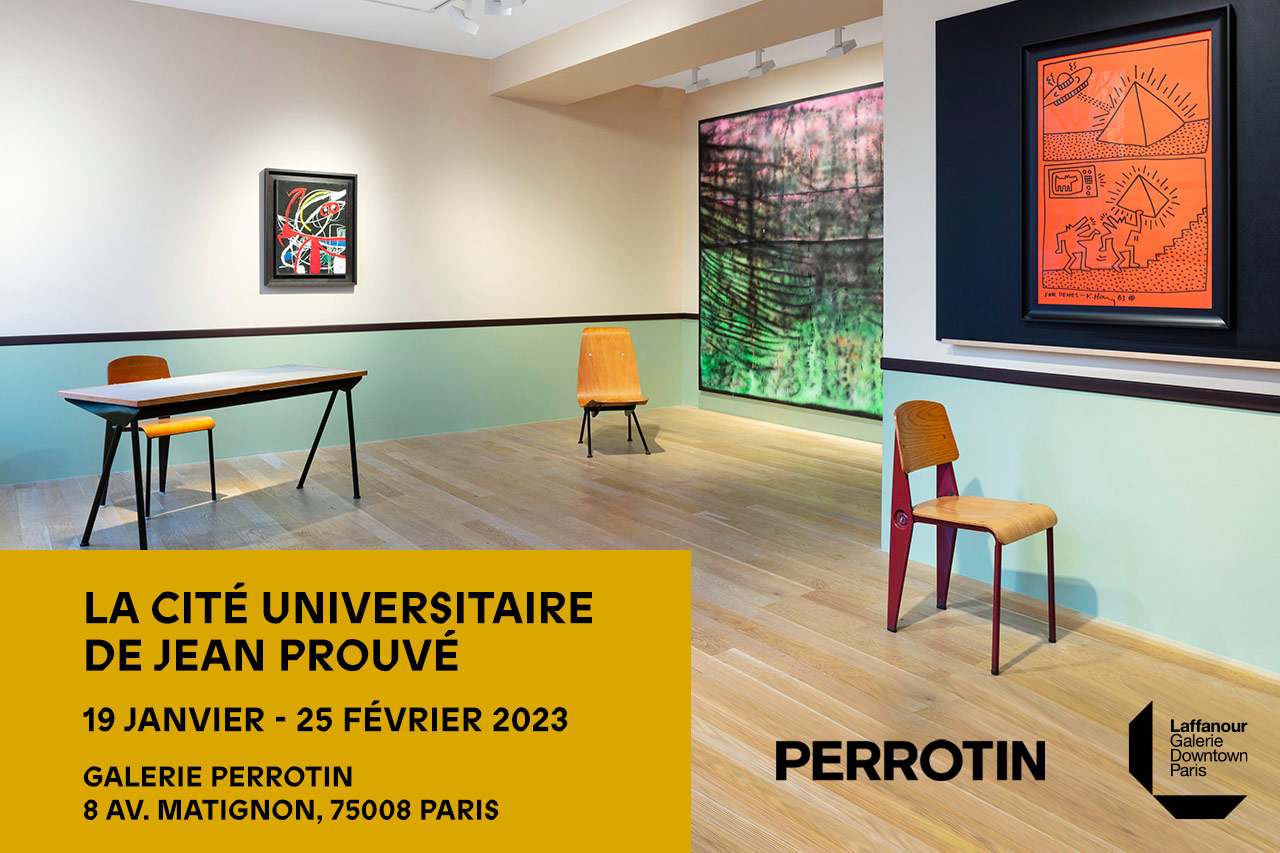 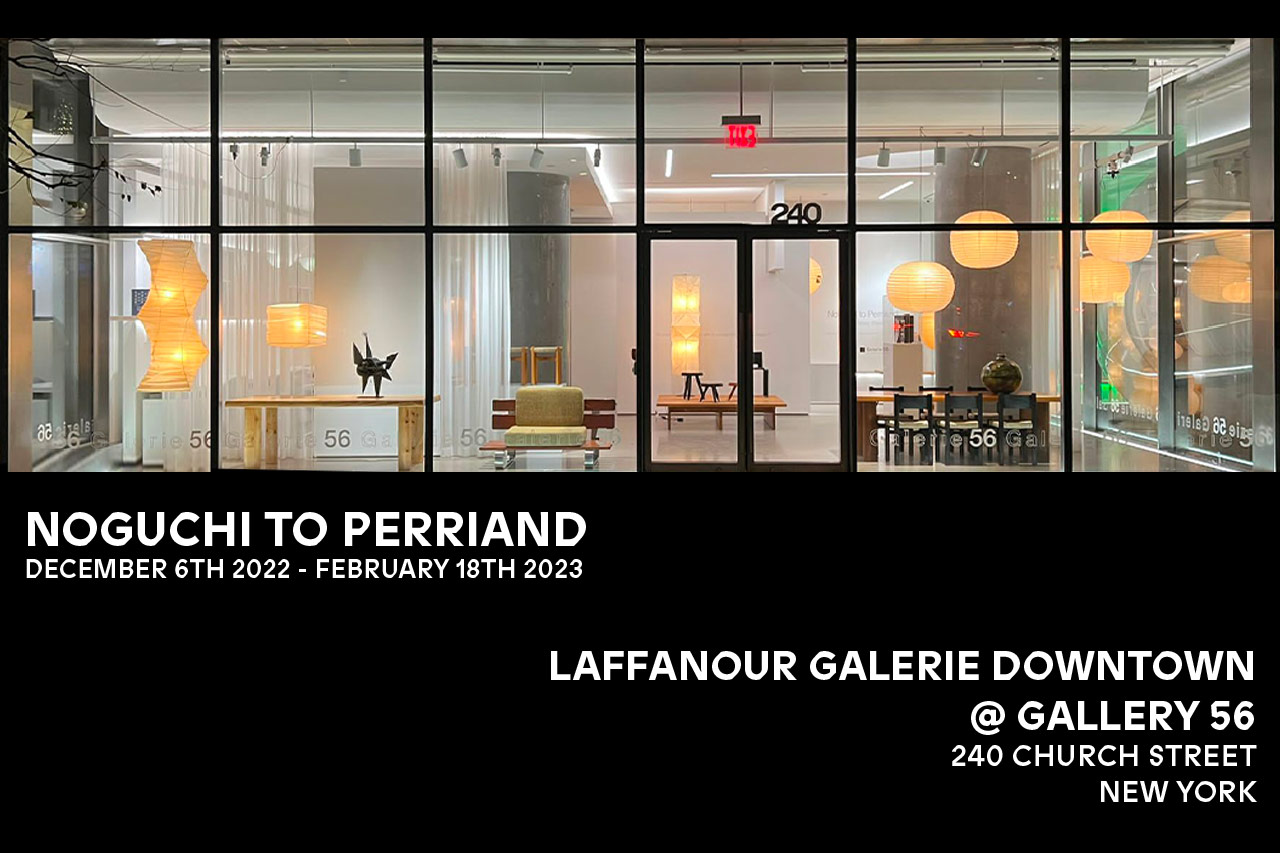 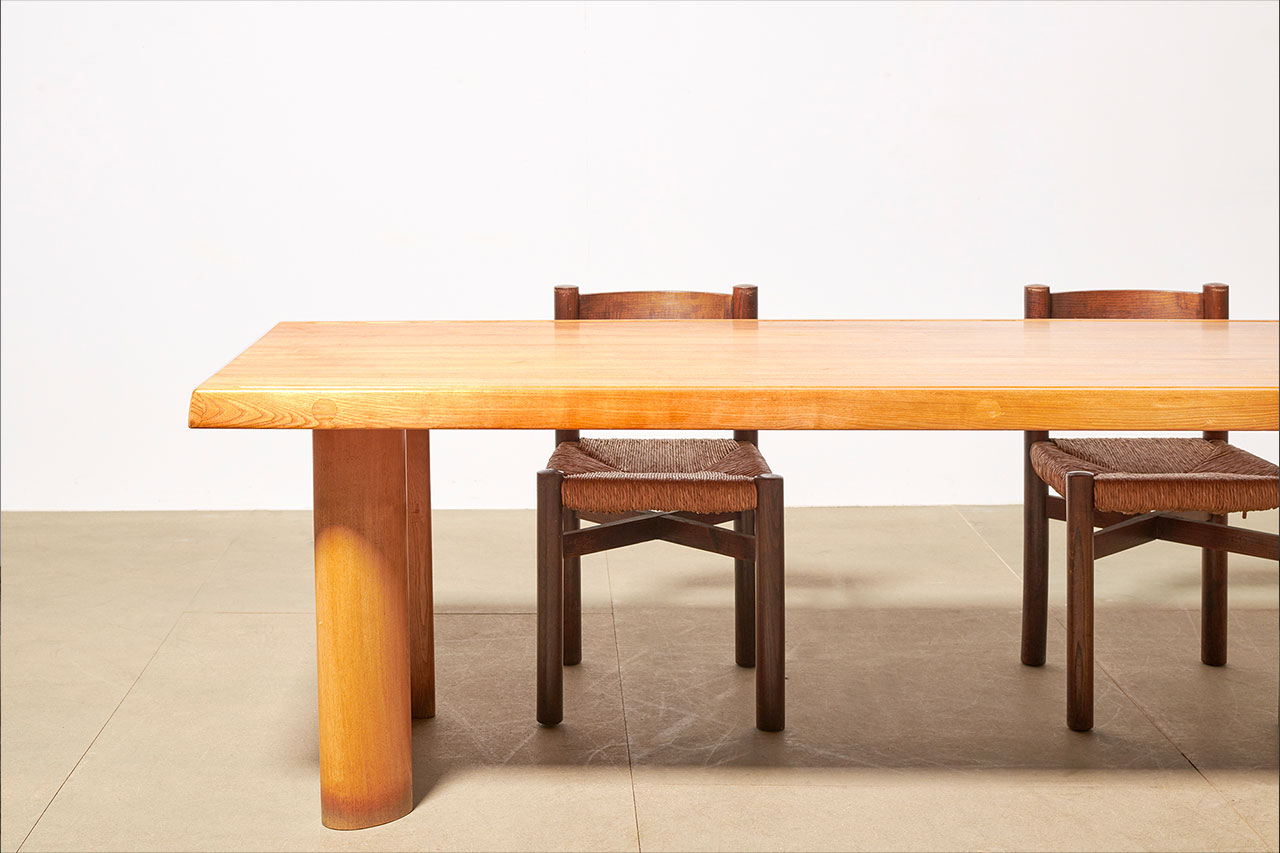 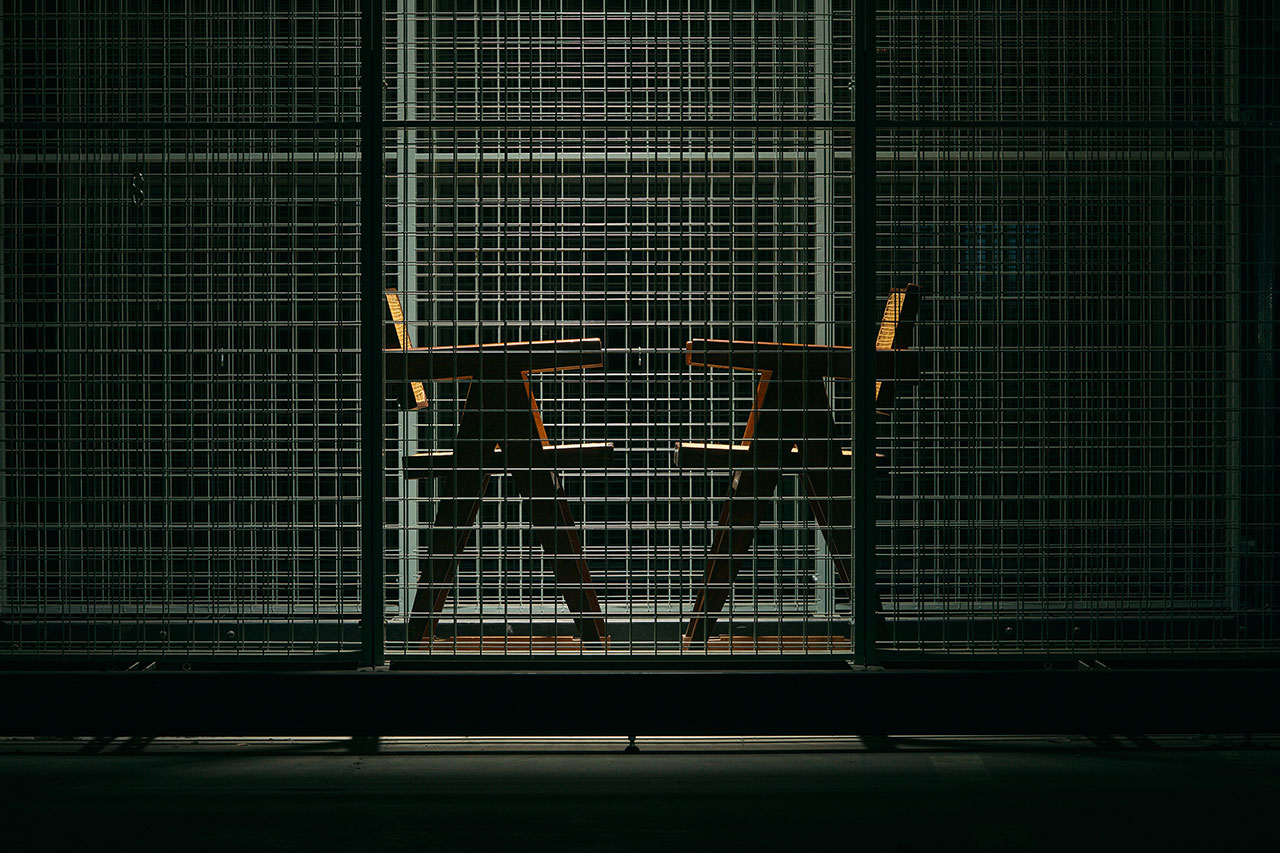 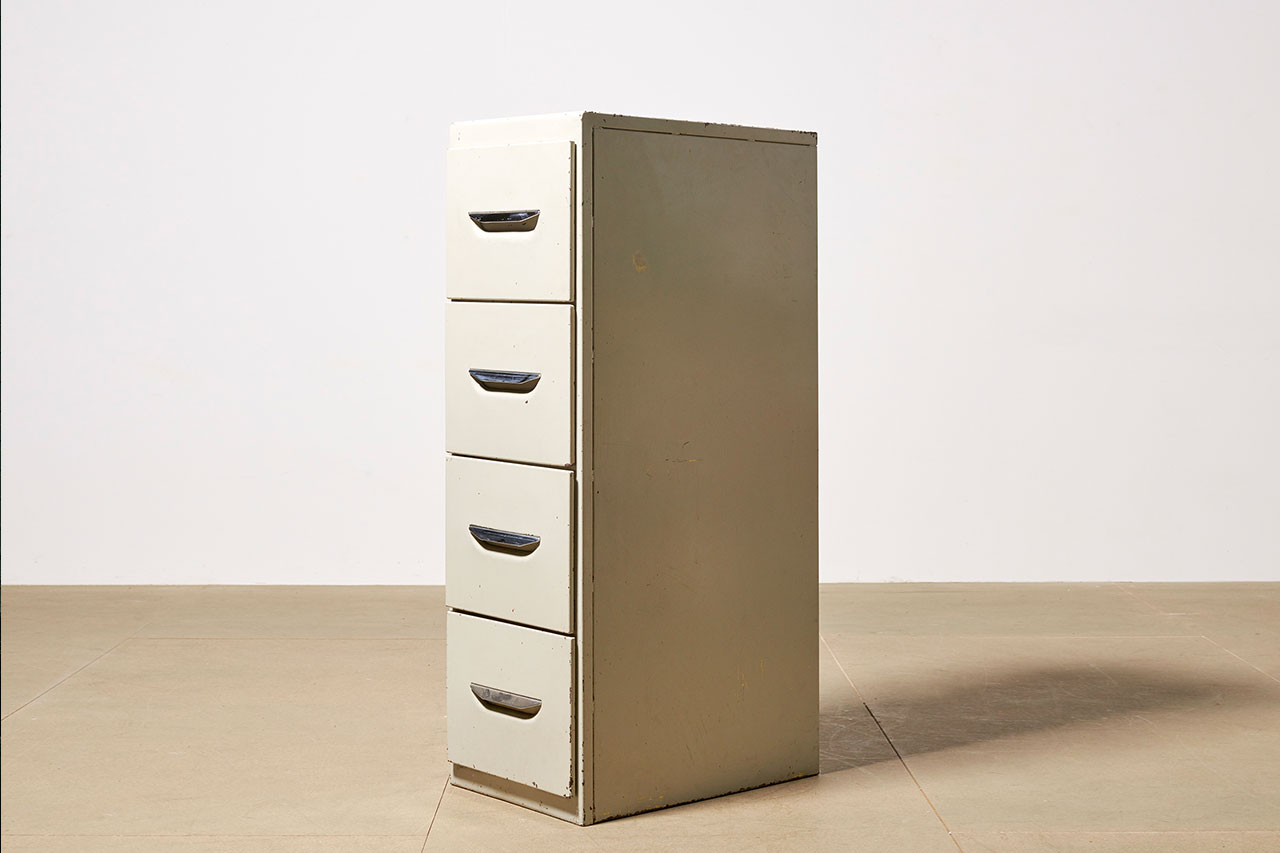 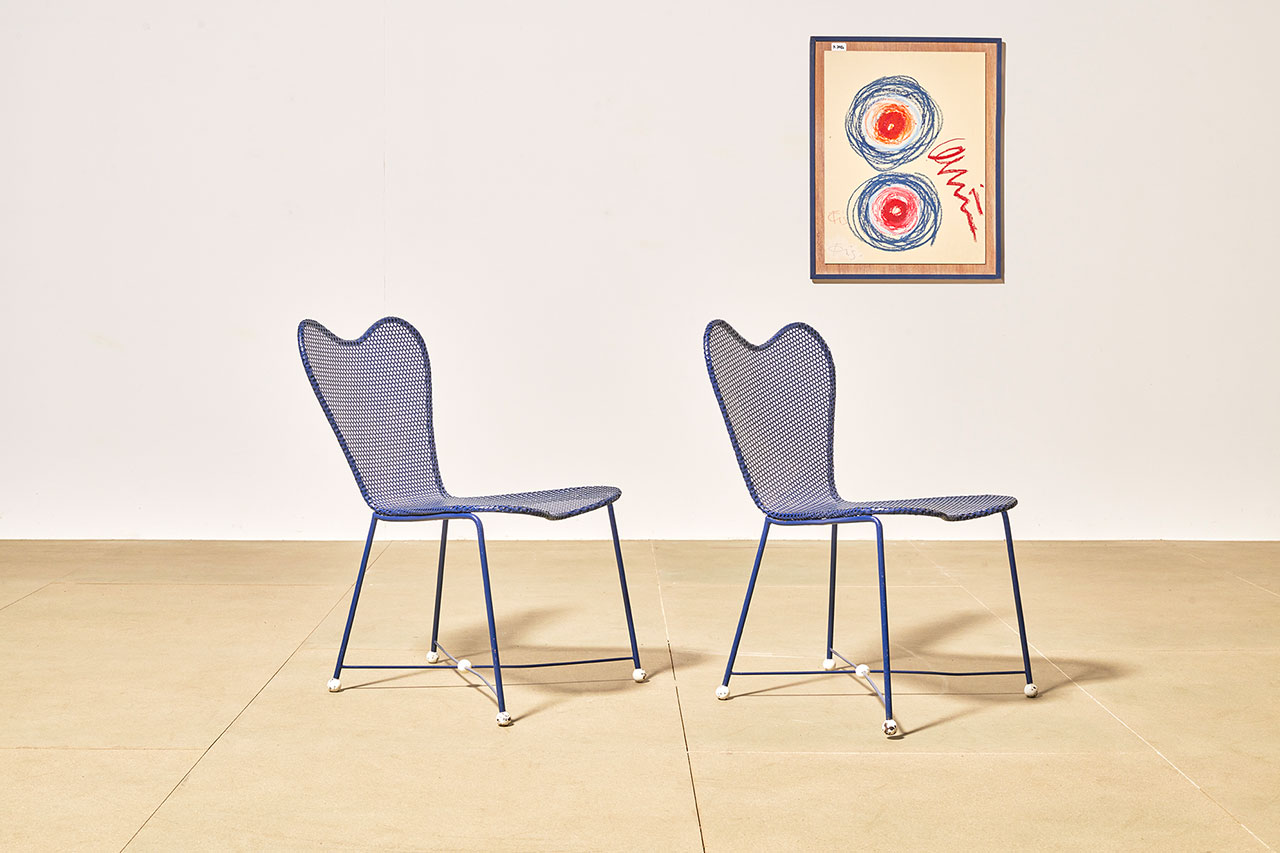 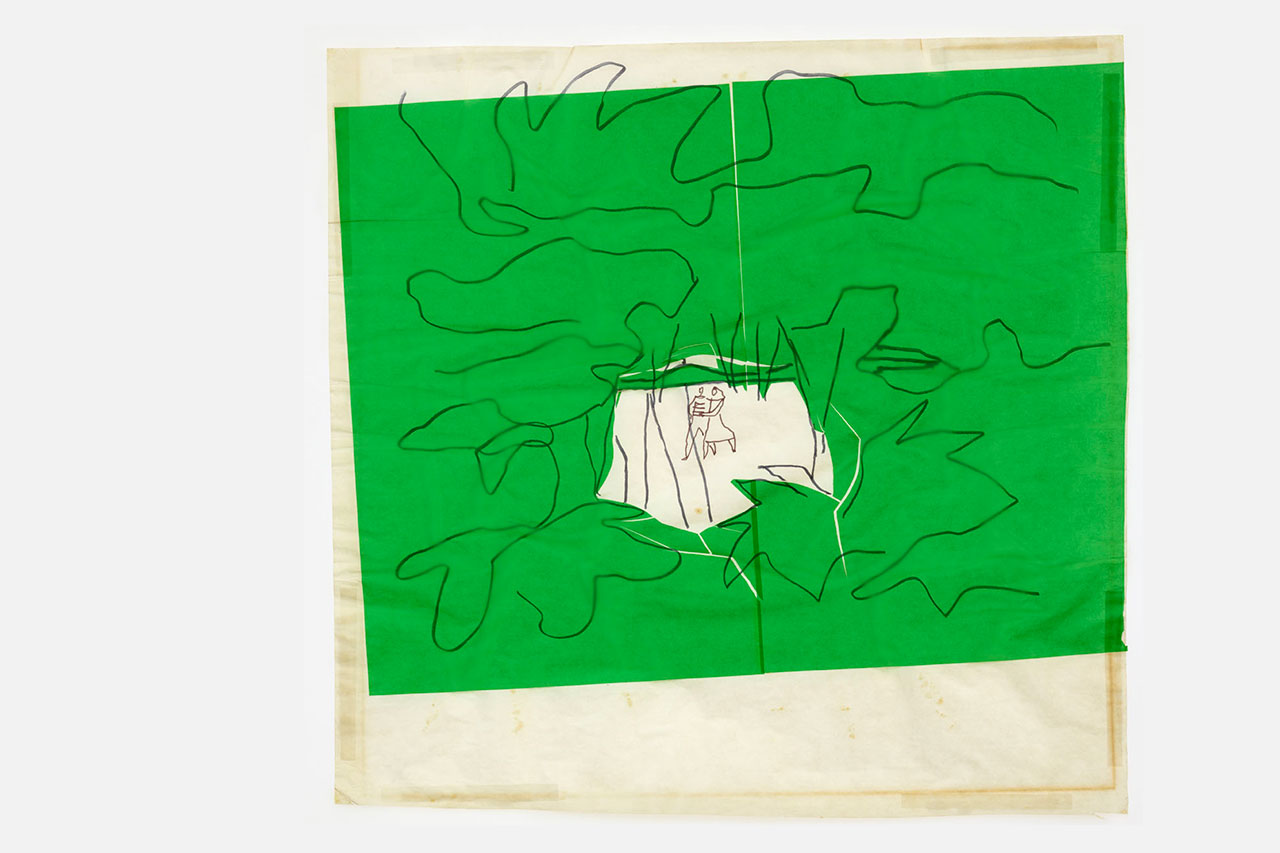 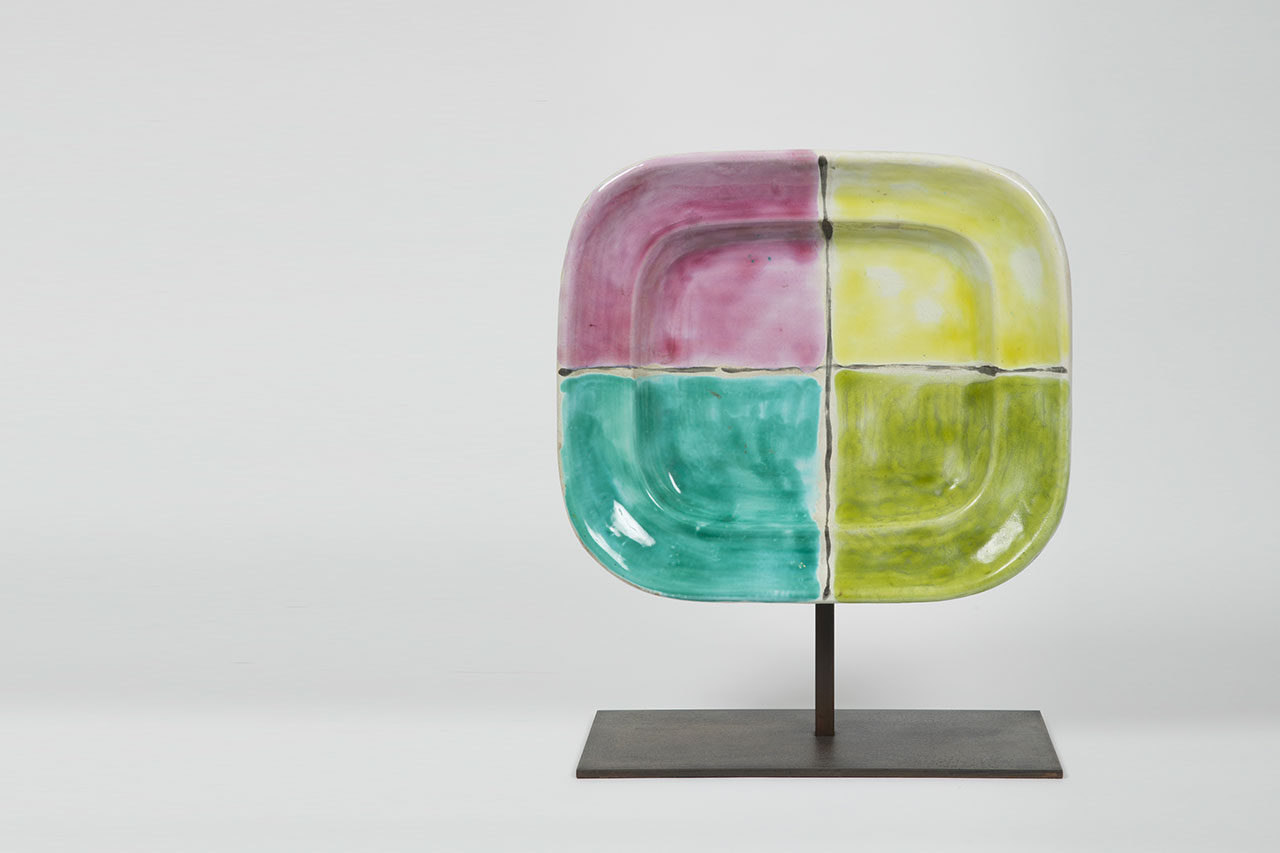 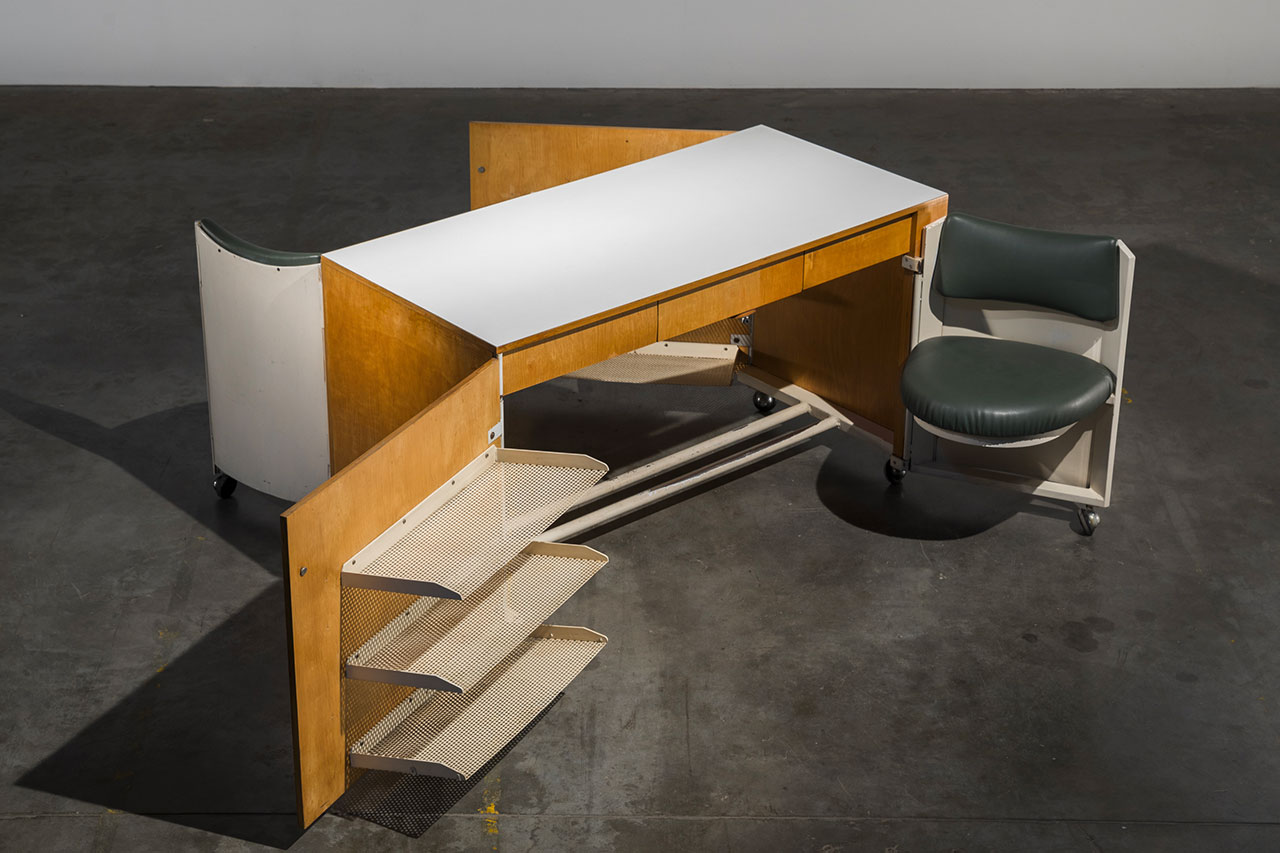 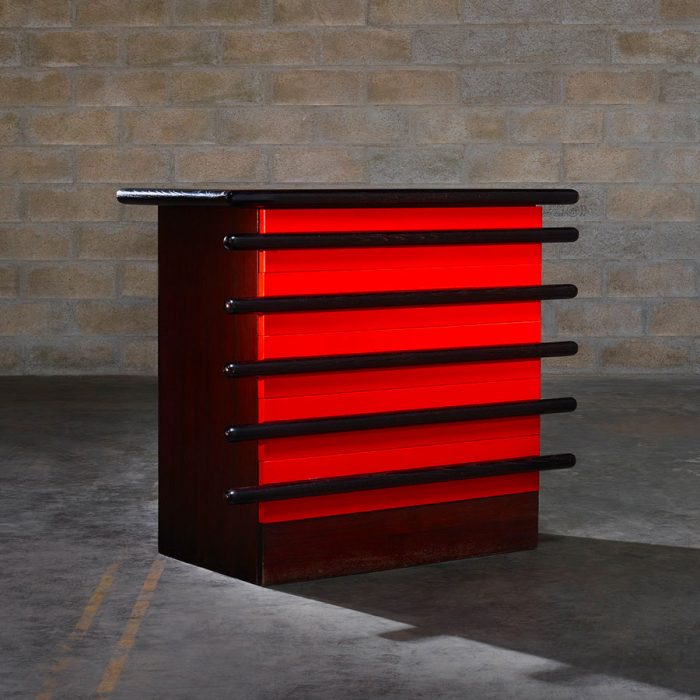 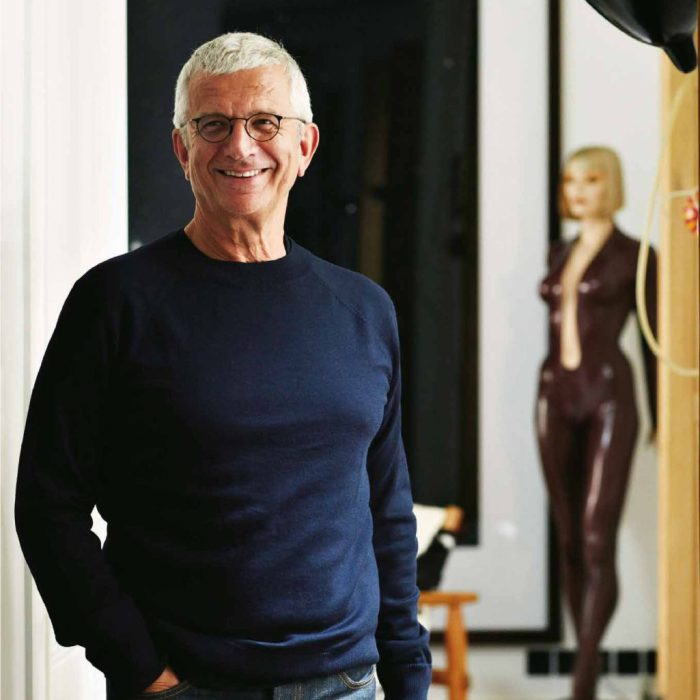 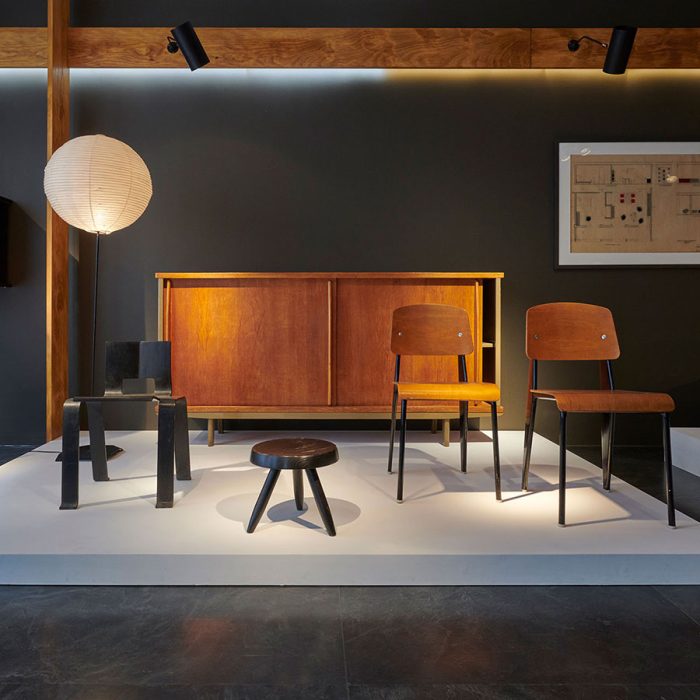 Since its opening in the early 80s, the Gallery Downtown, created by François Laffanour, has explored, shown through its exhibitions, and rehabilitated a field little known at the time: the 20th century furnitures made by architects. Creators – mostly architects – Europeans and Americans who, after the Second World War, brought another conception in the art of furnishing oneself, dictated by a need for freedom and efficiency, at the service of a new art of living in an era of technological and scientific development. The Downtown gallery owns and works from the Galerie Steph Simon archives which, from 1956 to 1974, represented the furniture of Charlotte Perriand, Jean Prouvé, Le Corbusier, Serge Mouille, Georges Jouve or Isamu Noguchi. Since 2004, Galerie Downtown has the exclusivity for Ron Arad’s furnitures in France .