Le Corbusier was born under the name Charles-Edouard Jeanneret. He quickly developed a passion for architecture and drew inspiration from the many trips he made during his youth (Europe, North Africa, the Balkans).settled in Paris in 1917, he participated in the creation of l’Esprit nouveau, an art and architecture magazine in which he took the pseudonym Le Corbusier. Subsequently, Le Corbusier became known through works describing his techniques and his vision of his art (Vers une architecture, 1923; Urbanisme, 1924). He implemented his theories in several projects, always combining aesthetics with functionality. In the Athens Charter, he presents his concepts of architecture related to social life and urban daily. In the aftermath of the war, he proposed his “Unités d’habitation” (housing units) and built the Cité Radieuse in Marseille, and continued his publications with the Modulor (1950), a presentation of modern architecture. The following year, Le Corbusier travels to India to carry out many of the buildings in Chandigarh (the Capitol, the Palace of Justice, the Secretariat and the Palace of the Assemblies).great modern urbanist architect, Le Corbusier profoundly marked the twentieth century. 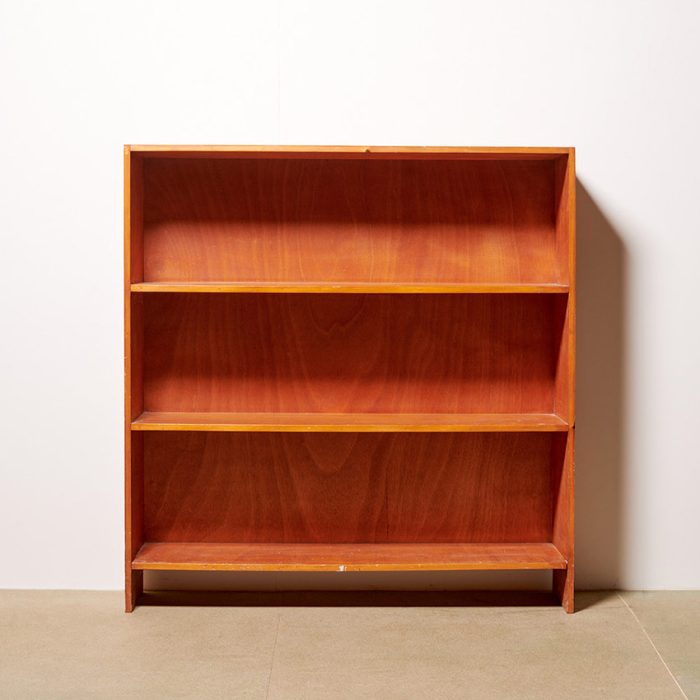 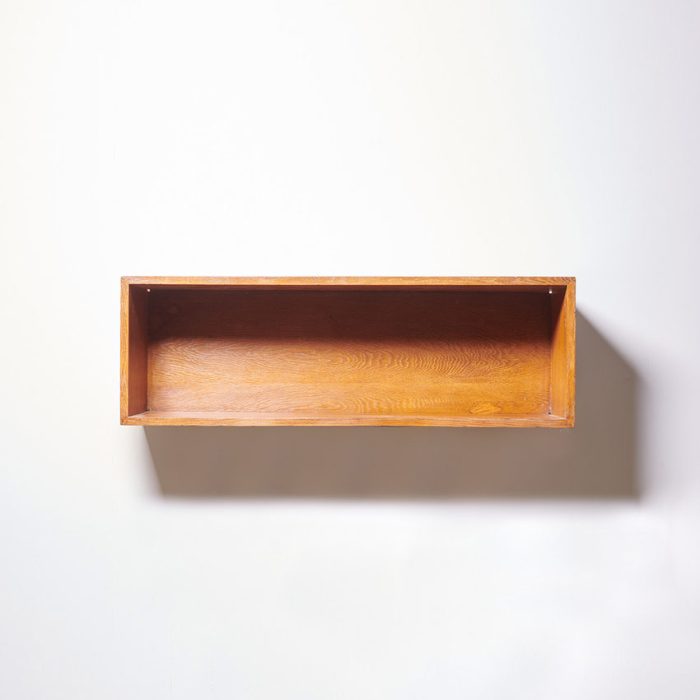 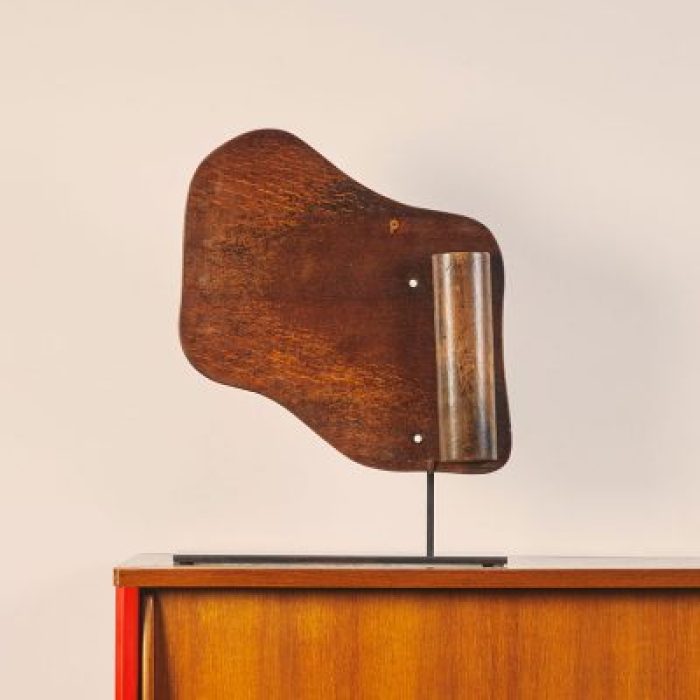 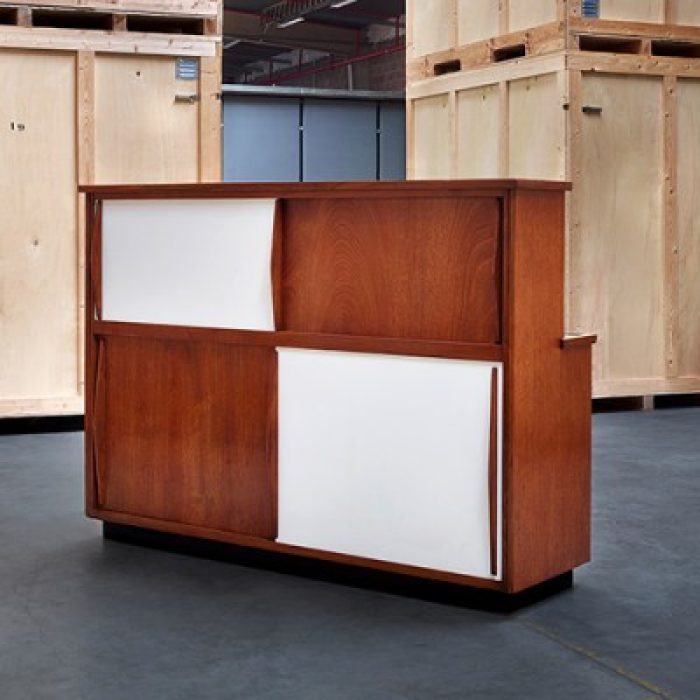 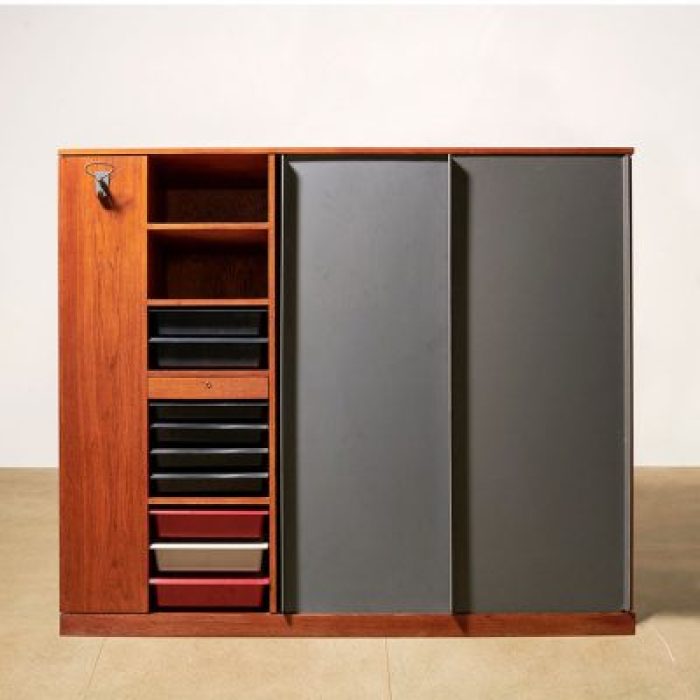 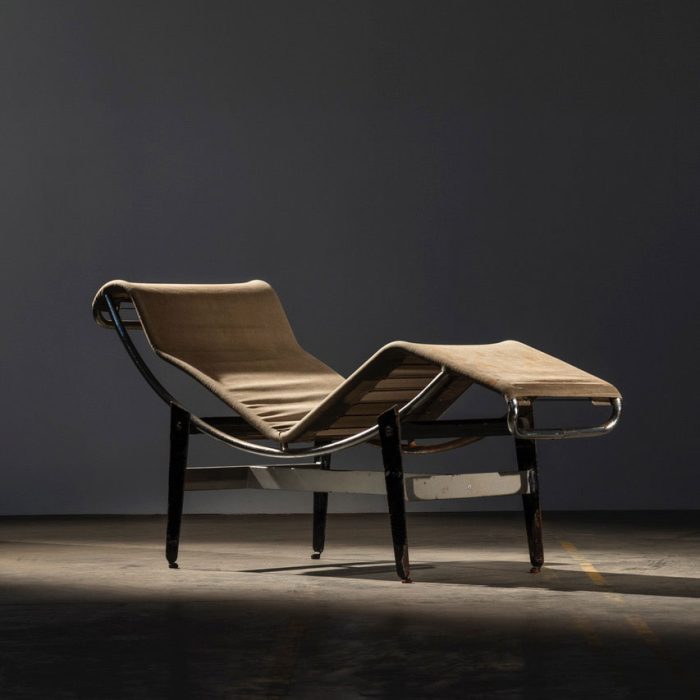 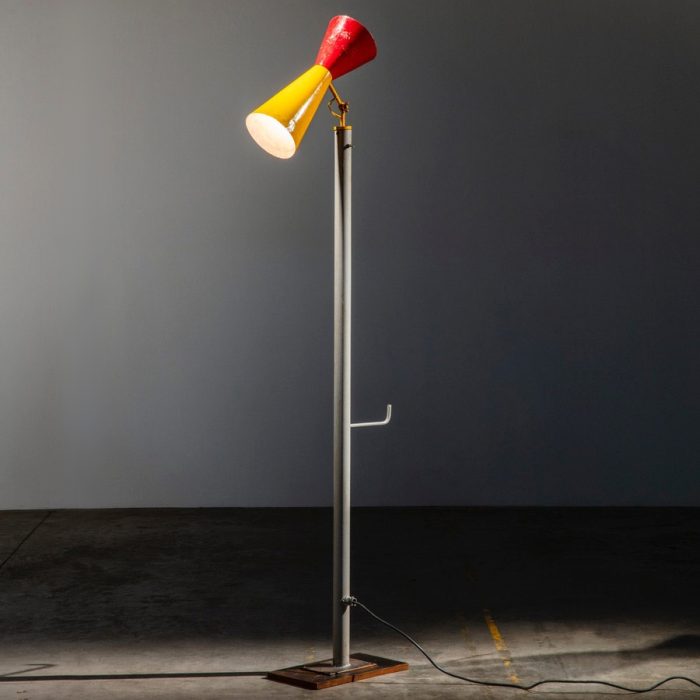