Born in Paris on December 24, 1922 and trained in 1945 in metallurgy and goldsmithing at the School of Applied Arts in Paris by Gabriel Lacroix, sculptor and goldsmith, Serge Mouille subsequently opened his own workshop while teaching at the prestigious Academy of Applied Arts in Paris. Recognized during his lifetime by his peers, Jean Prouvé, master of metallurgy, even had some of Mouille’s pieces in his house in Nancy, the designer’s order book grew after the avant-garde gallery owner Steph Simon decided to present his models in his space in 1956. The goldsmith will thus take care in particular of the refectory and the green spaces of the university of Antony, and will receive an order for the universities of Strasbourg and Aix-Marseille as well as for the ambulatory of the cathedral of Bizerte.Serge Mouille will never take the decision to pass to an industrial production, preferring to offer to the public the quality of a hand completion. Forced to stop his production in 1961 due to illness, after his convalescence, Serge Mouille will return to the School of Applied Arts his convalescence as a teacher. He died in 1988. 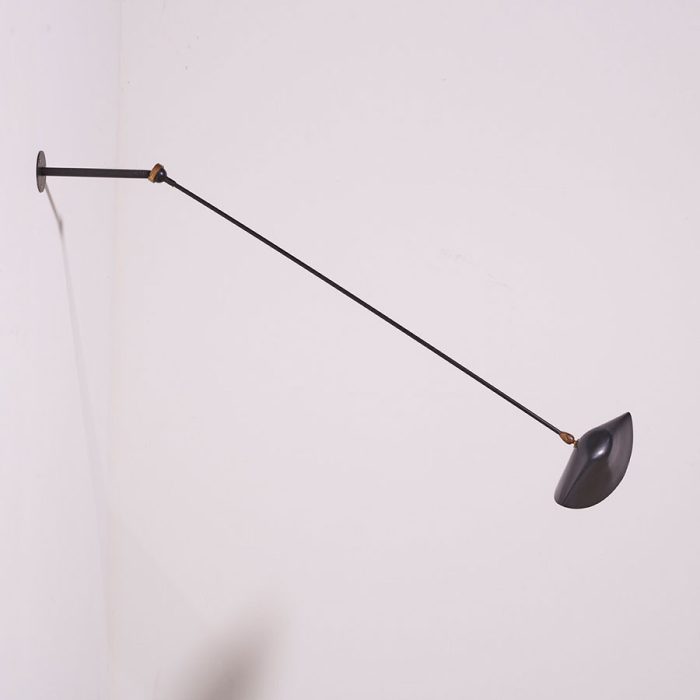 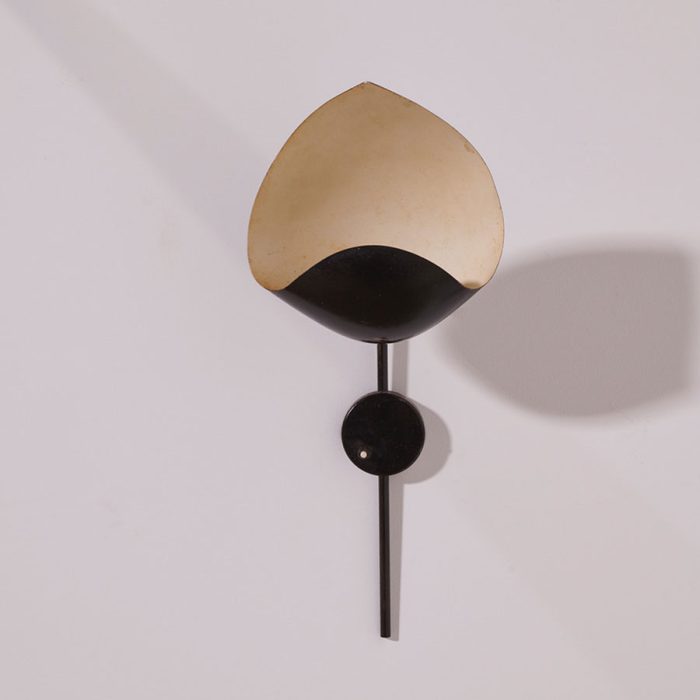 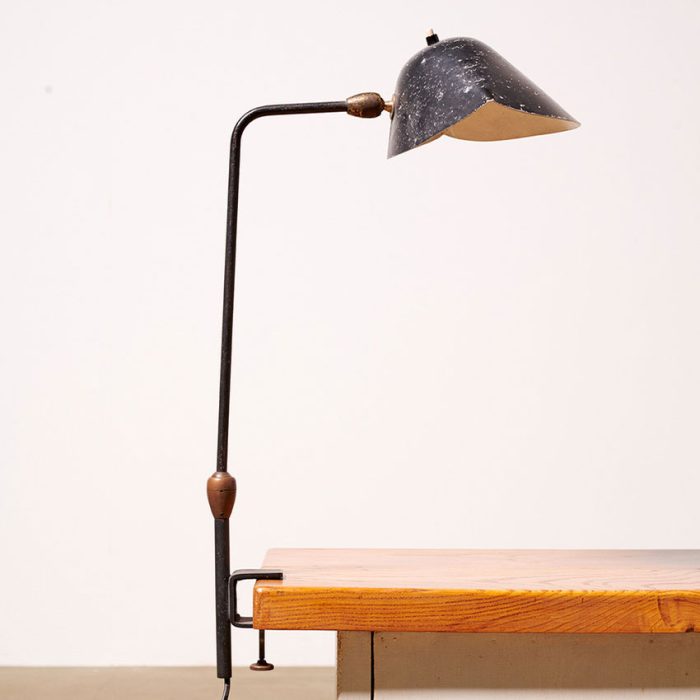 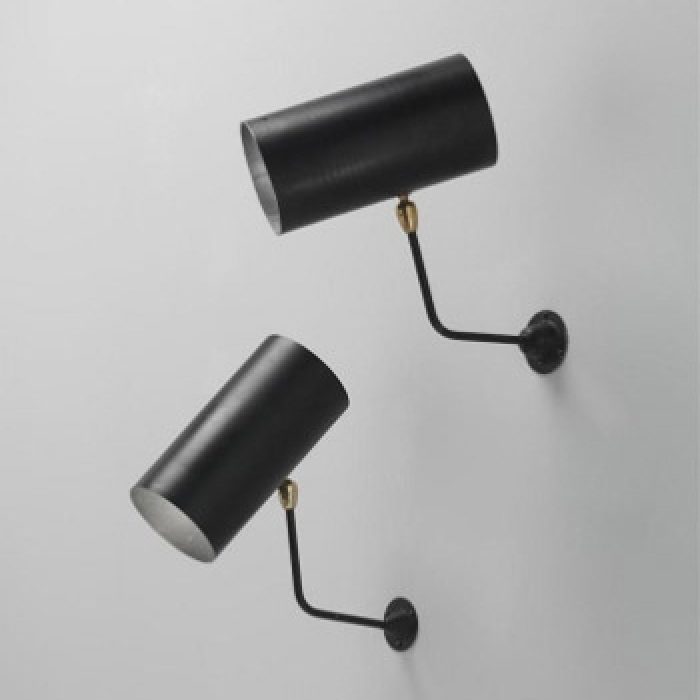 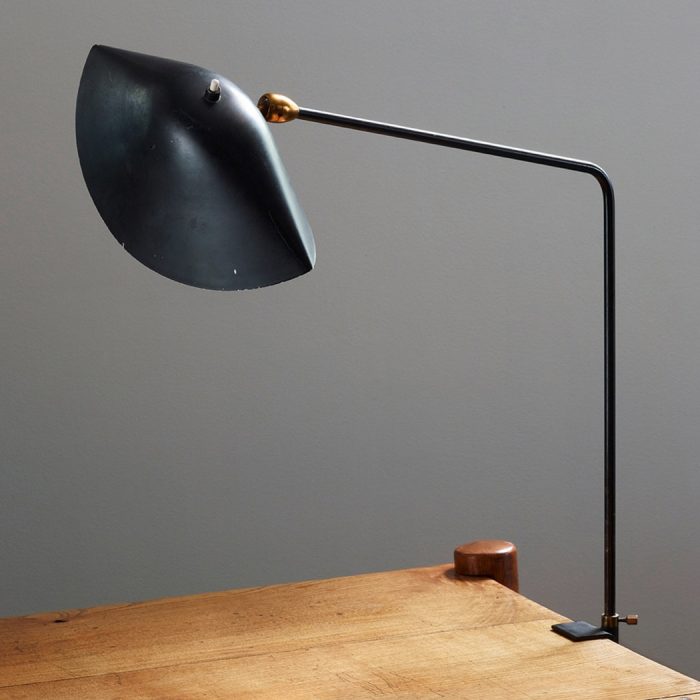 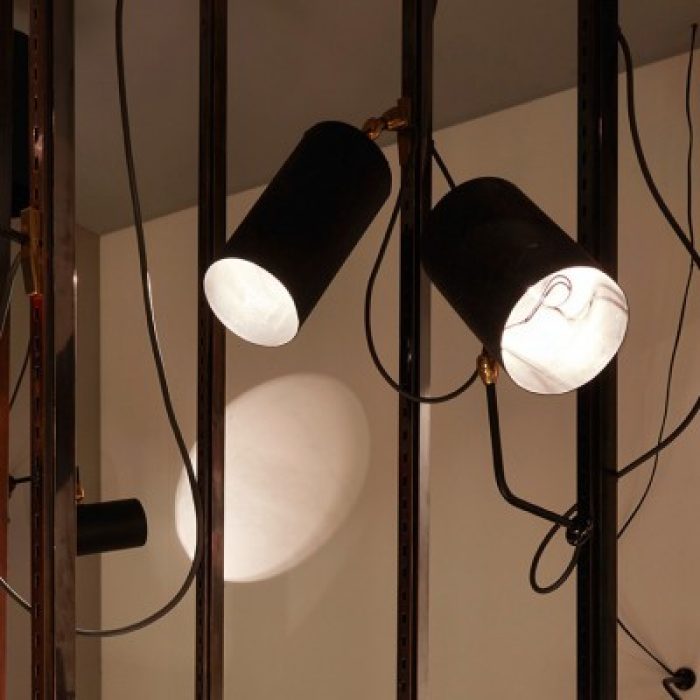 Set of « Tuyaux » lamps and their fixation,