Takis is a Greek sculptor, born in 1925 in Athens. When he moved to Paris in 1954, attracted by the artistic buzz of the city, Takis felt a real fascination for the technology of this new world, which he contrasted with Greece, his native country ruined by years of war, and a great desire for change, which he expressed through his art. He seeks to resurrect an ancient mythology and a time when artists created the gods, “this people of space”: he seeks another relationship to the world, where “truth” would burst forth, a truth that exists “in the birth of things. In this perspective, the techniques that Takis uses are primitive, whether it is electricity or magnetism, “discoveries” or “inventions” that he introduced into his work during the 50s and 60s: realization of his first Signals in 1955, use of magnets and electromagnets for telesculptures and magnetic ballets in 1959 – 1961, use of cathode ray tubes for telelumines in 1961, creations of luminous signals in 1964, then introduction of sounds with the help of an electromagnet for musical telesculptures in 1965-1966. His first Signals (1955) are flexible metal rods topped with flashing bulbs, which he sometimes compares to flowers, but also to antennas or radio receivers. He integrated sound: he discovered that a magnet produced a sound when he connected a microphone next to the magnet, which was supplied with electric current. From then on, music also becomes a means of access to cosmic and primordial time. Takis thus dreams of an art which, taking into account the invisible to make it visible by insufflating light, truth, intelligence and energy, “brings euphoria to Humanity.” 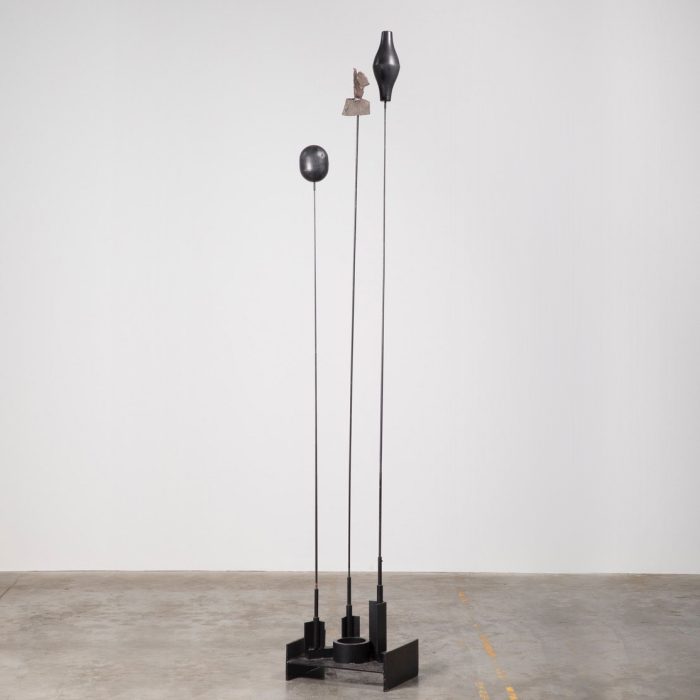 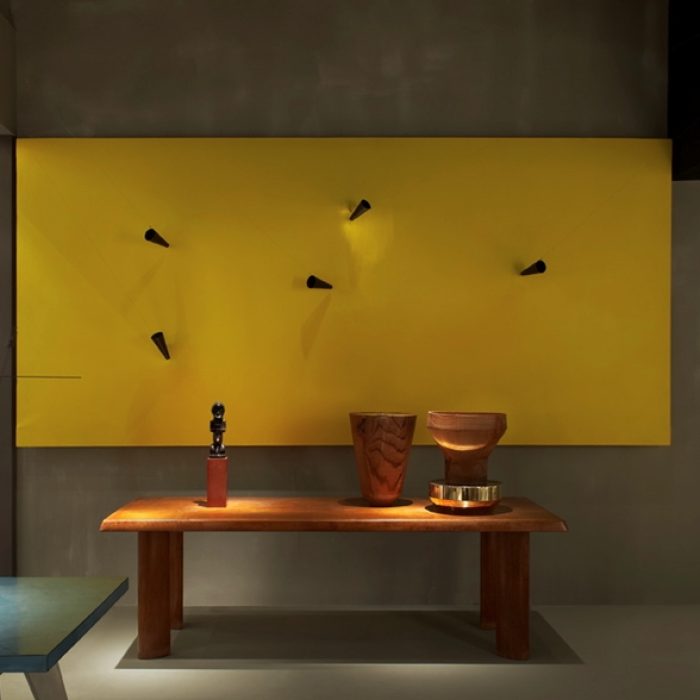 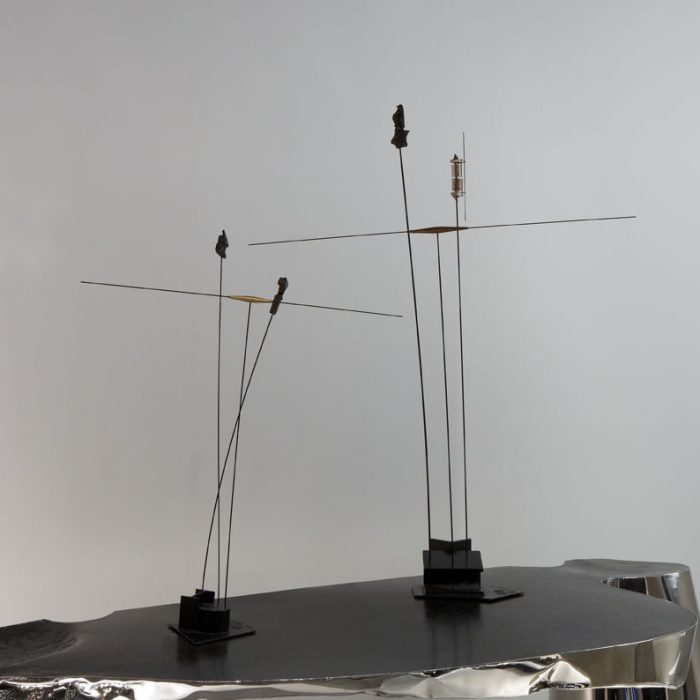 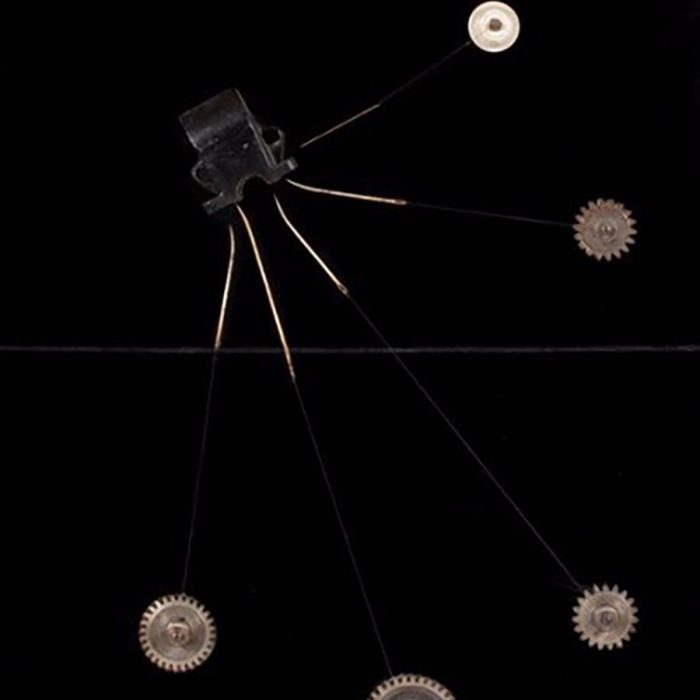 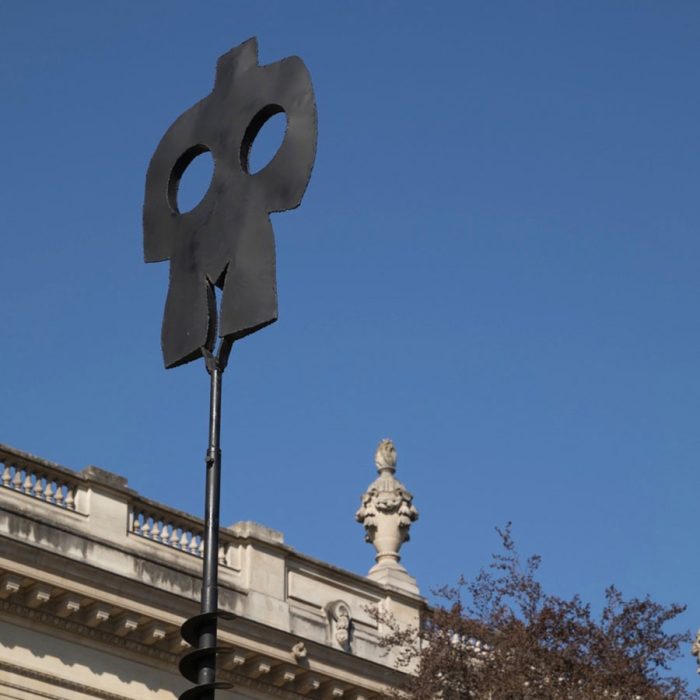 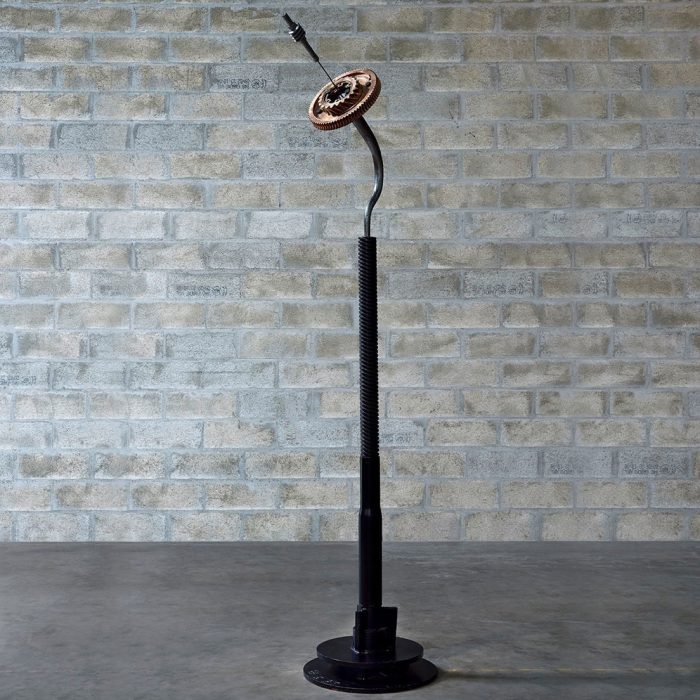 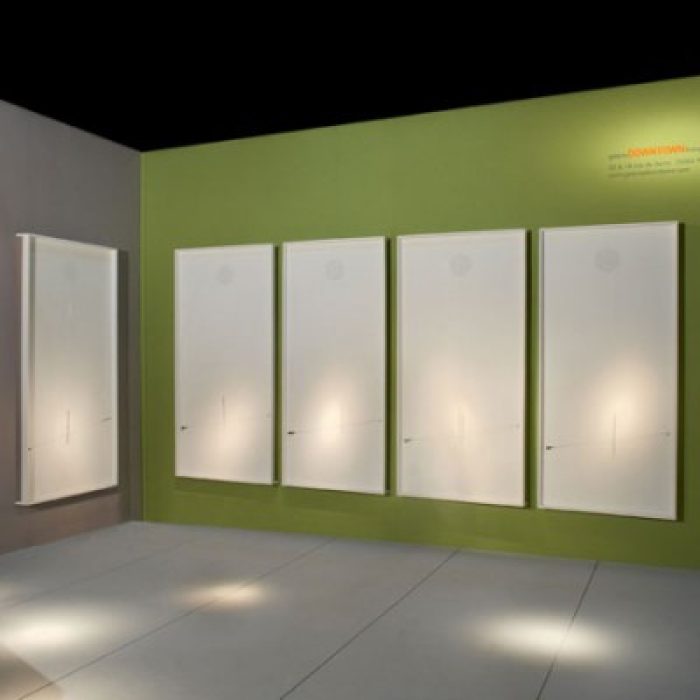 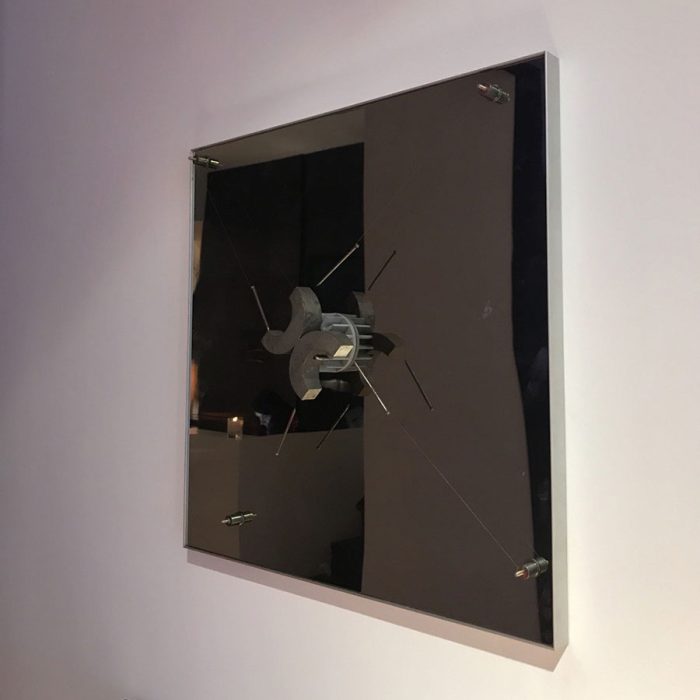 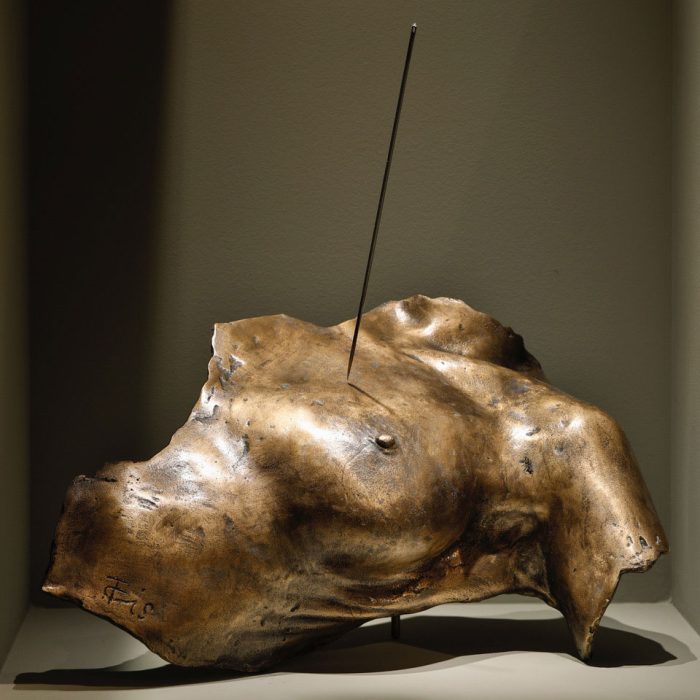 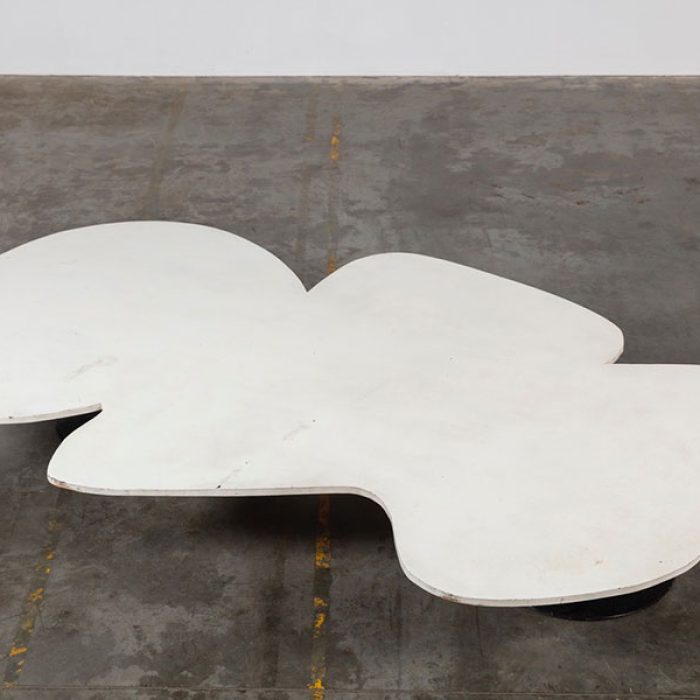