André Bloc was born in Algiers in 1896. He arrived in France in 1898 to study engineering at the Ecole Centrale de Paris. After graduating in 1920, he worked in engine and turbine factories and in 1922, his meeting with Le Corbusier changed his life. He became interested in architecture. From 1922, he founded numerous magazines such as Science et Industrie and Revue de l’ingénieur. In 1930, with the review of Architecture d’aujourd’hui, we can see that his interest in architecture and soon in art increases. In 1940, he turns to sculpture to create from 1949 large sculptures in Paris until 1956. In 1951, he founded the group Espace with the aim of supporting the ideas of constructivism and neo-platonicism in the fields of urbanism and the social domain. This group considers painting, architecture, sculpture and art in general as a social phenomenon. Many artists took part in this group such as: Jean Dewasne, Etienne Béothy, Jean Gorin, Félix Del Marle, Edgard Pillet, Victor Vasarely and Nicolas Schoffer. In 1966, the artist works as a sculptor but also as a decorator. André Bloc realized many projects as works both considered as architecture but also sculpture including Tehran, Nice, Jacksonville and Dakar.the sculptor died on November 8, 1966 in New Delhi, India. 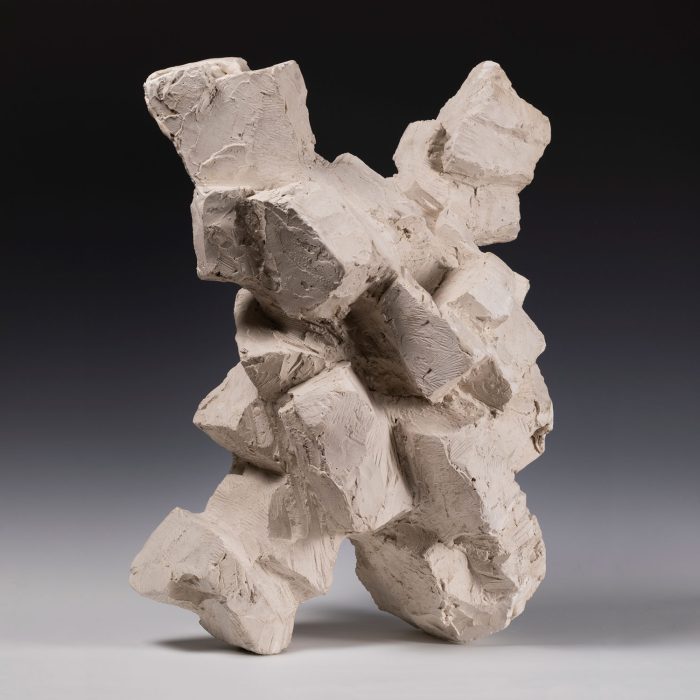 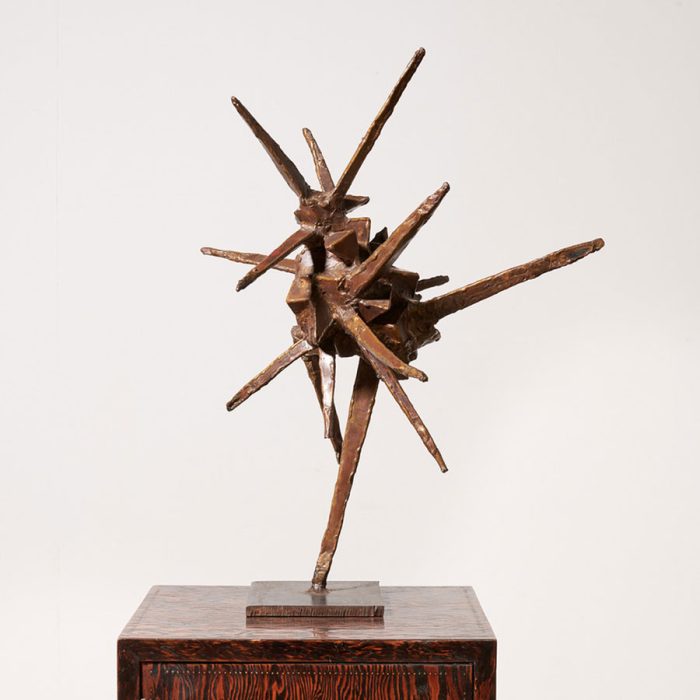