Choi, Byung-Hoon turns a piece of furniture into a real work of art. He is doubly committed, inviting us not only into the world of the utilitarian but also into that of reflection and meditation. These stones, polished over a long period of time, gradually transformed into pebbles, erected with majesty, give off an impression of serenity, tranquility, harmony, Taoism and Zen, nature in its sublime simplicity that speaks for itself. Choi Byun-hoon reveals the natural beauty of stones and wood species by shaping his furniture as close as possible to natural forms, thus bringing us closer to the essential: furniture that crosses time and fashions and reaches the collective imagination by its very simplicity. The beauty of these long oblong table tops, made of infinitely polished wood, delicately placed on these natural stone bases that seem so solid by contrast; this subtle construction, all in balance, invites reflection, but also to a gentle contemplation, to an infinite tranquility. Choi Byung-hoon is part of this approach where ambiguity is established between sculpture and furniture: like Noguchi, but also like Ron Arad (also represented at the Downtown gallery), Choi creates sculptures as much as he creates furniture; the two fields interest him equally and end up mixing; thus for a seat, one does not know anymore if one is facing a seat which has an artistic form or facing a sculpture on which one can sit. This uncertainty opens by the force of things a new front for the creators, a field of investigation sensed in his time by André Bloc who creates in 1953 his group Espace intended to modify the tracing of the borders between arts and to promote the idea of synthesis of arts. 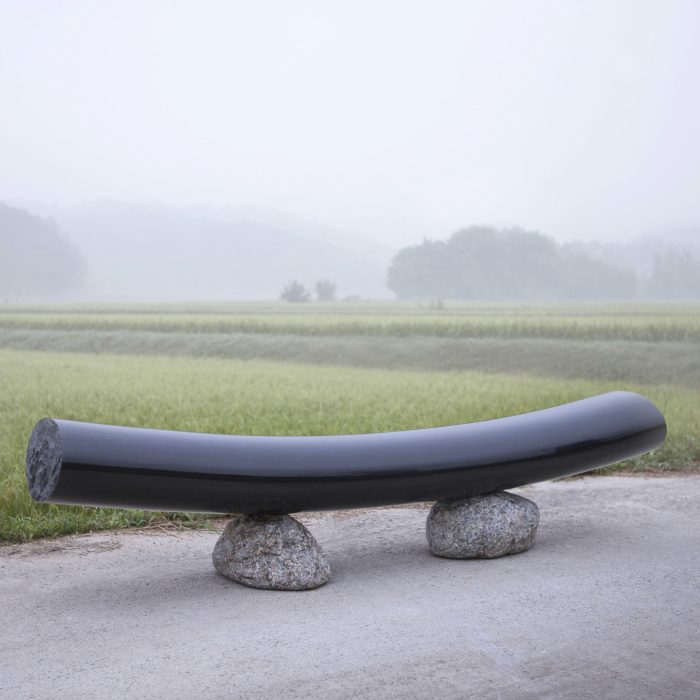 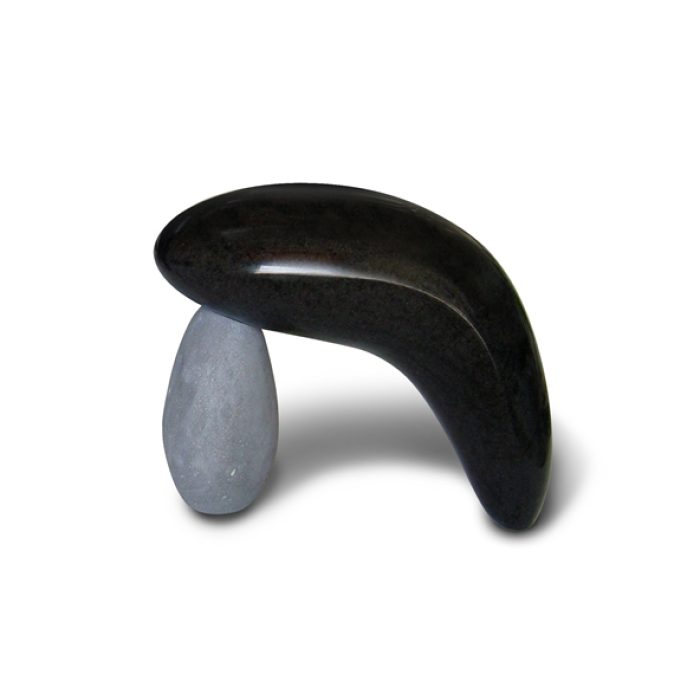 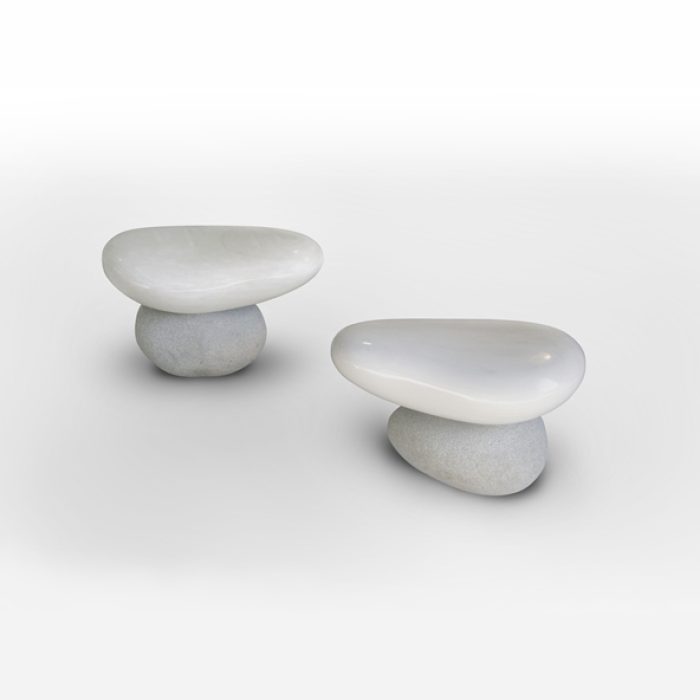 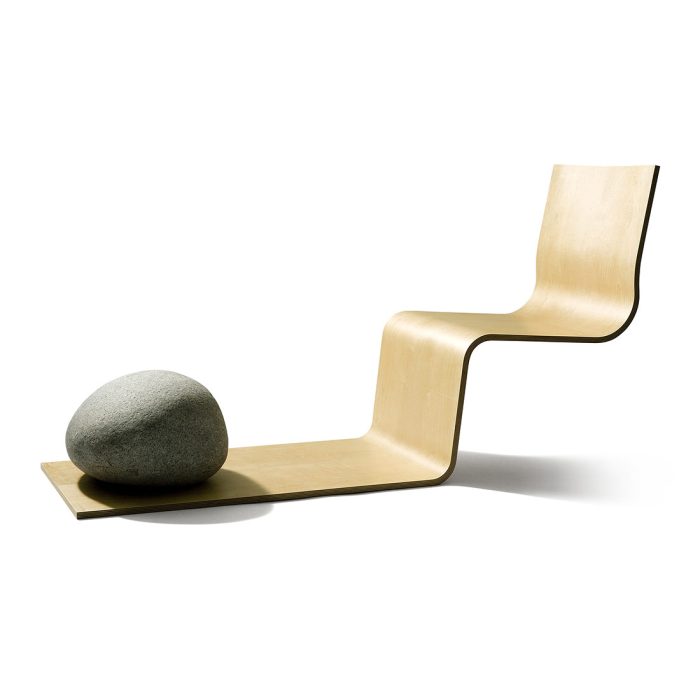 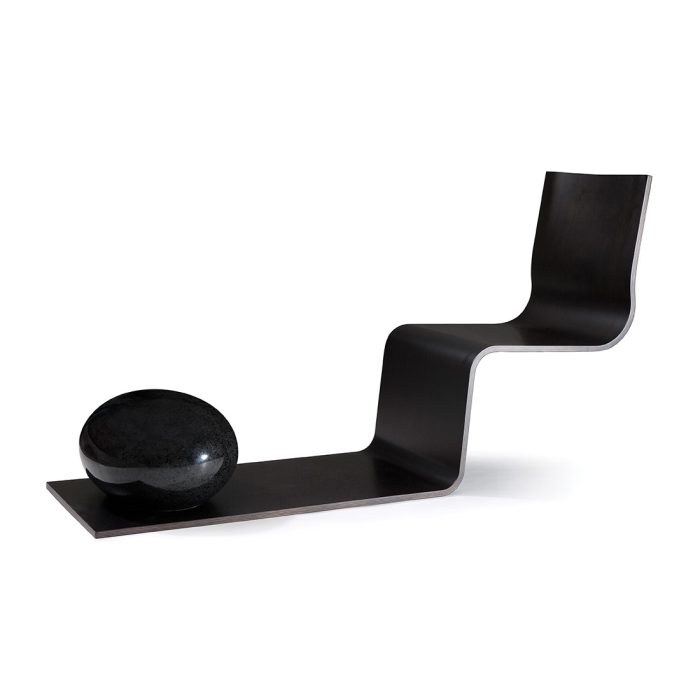 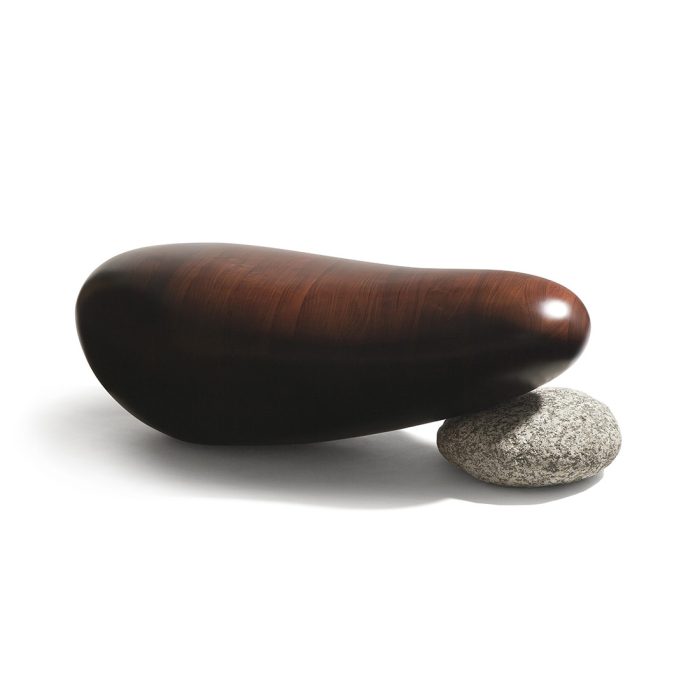 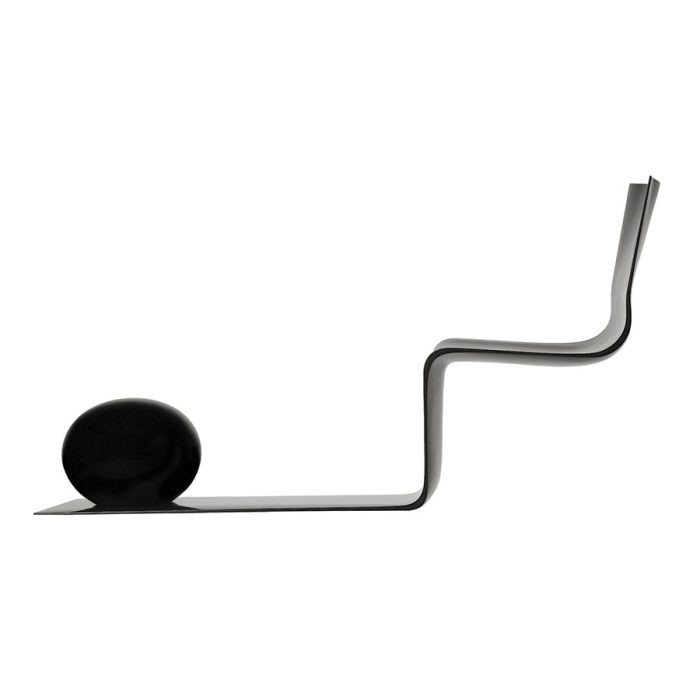 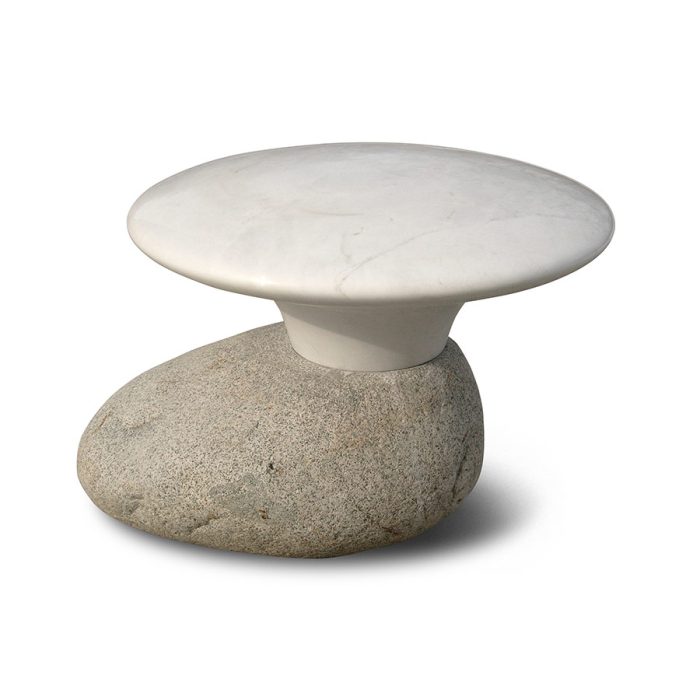 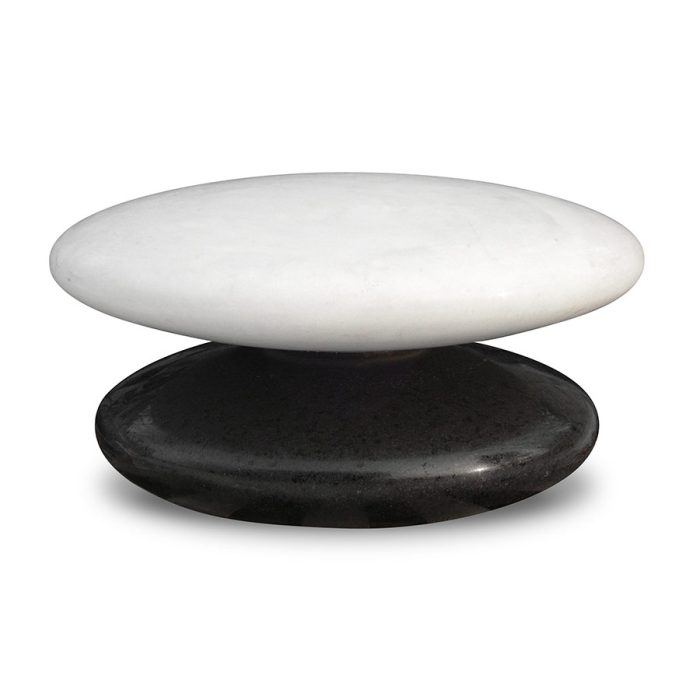 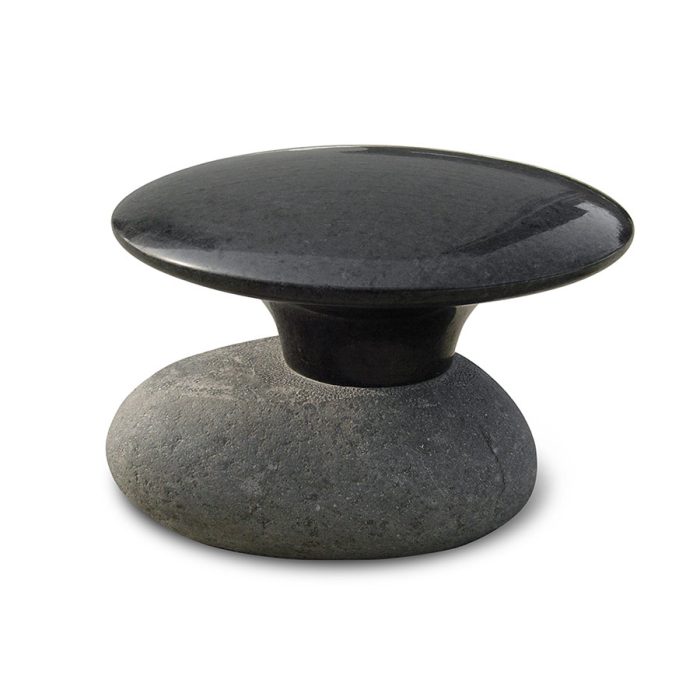 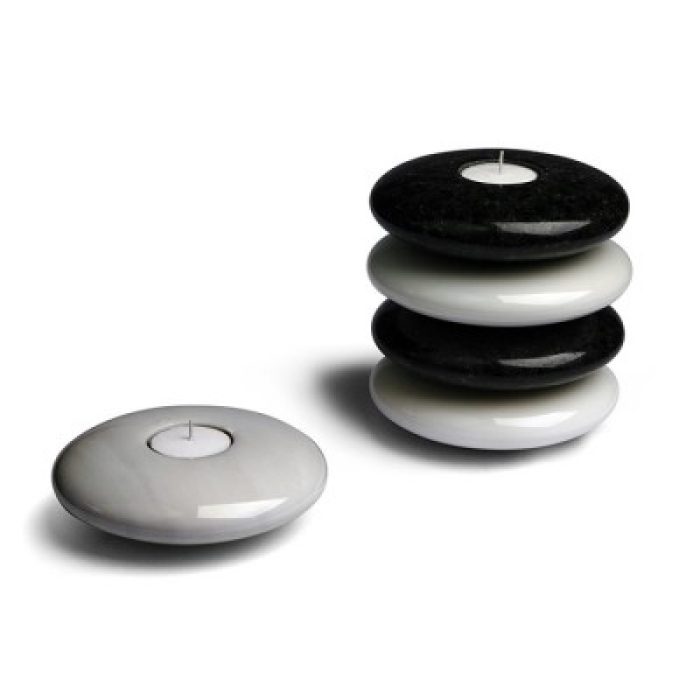 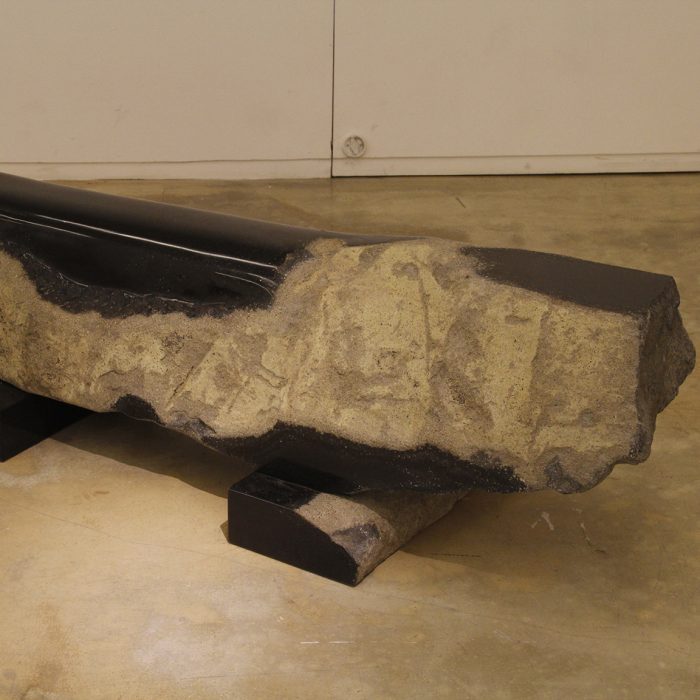 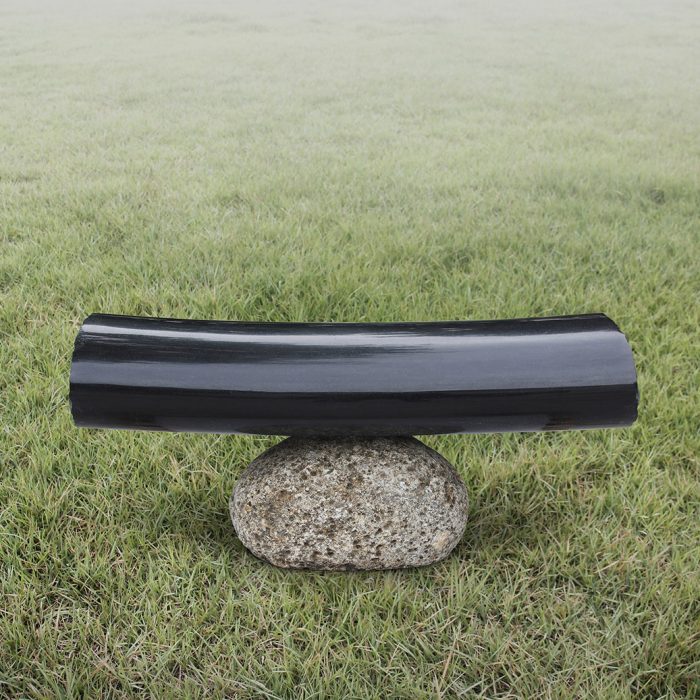 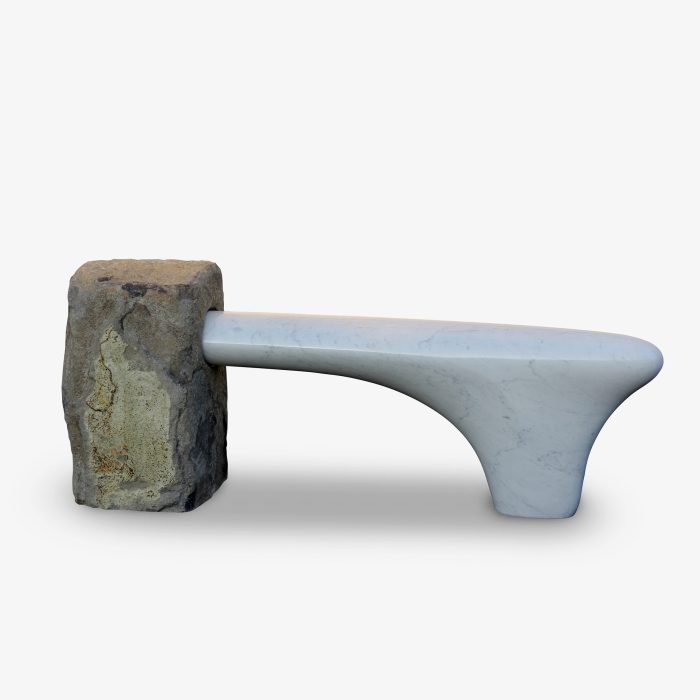 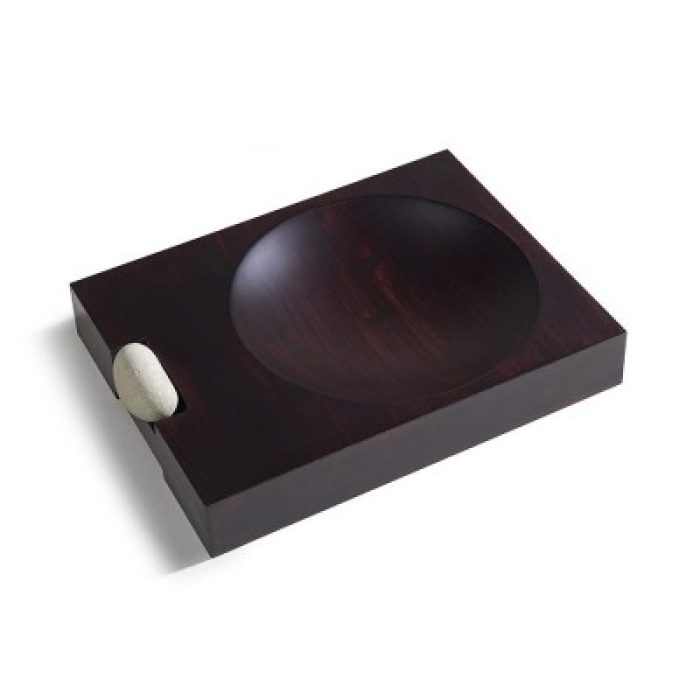 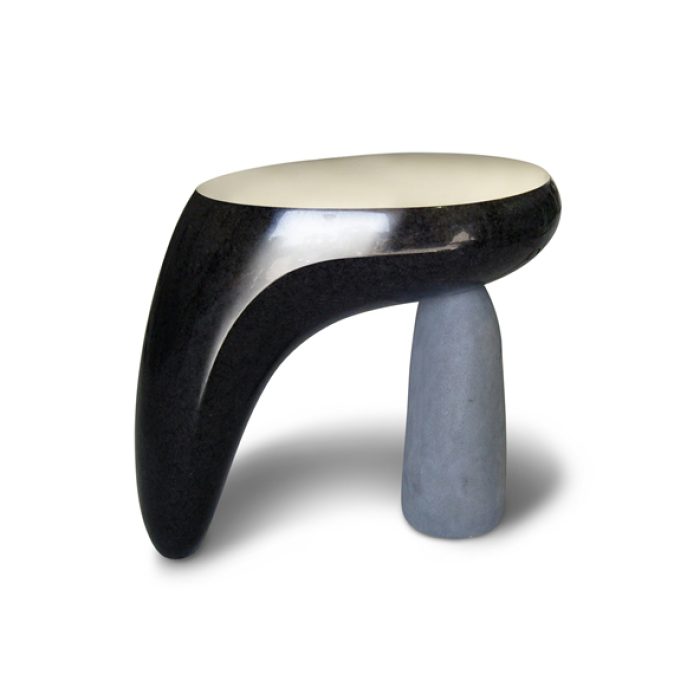 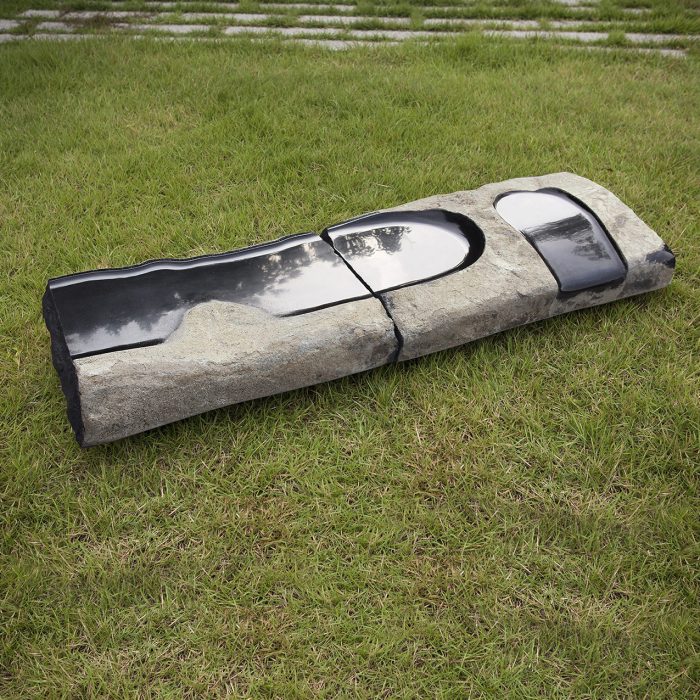 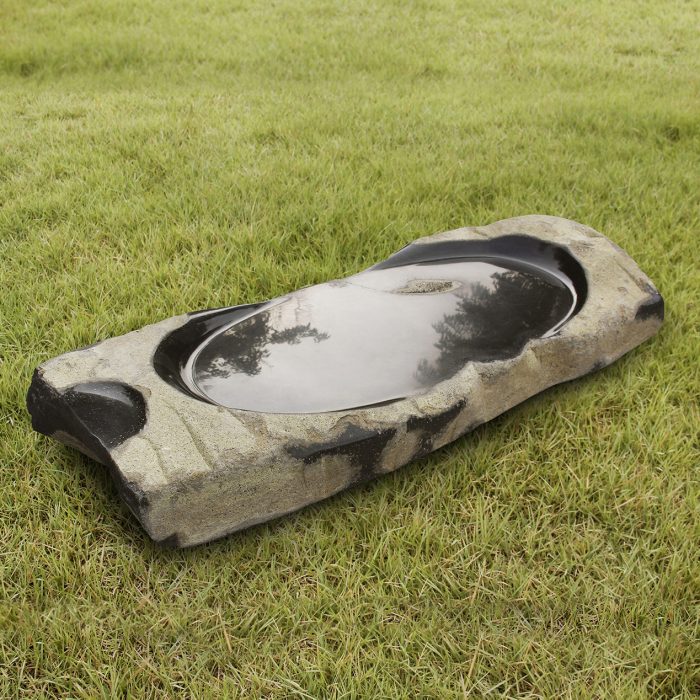 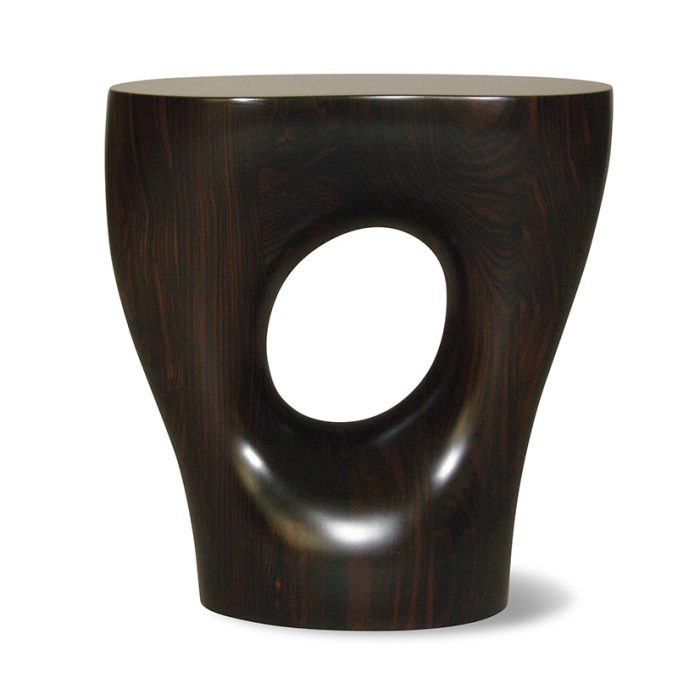 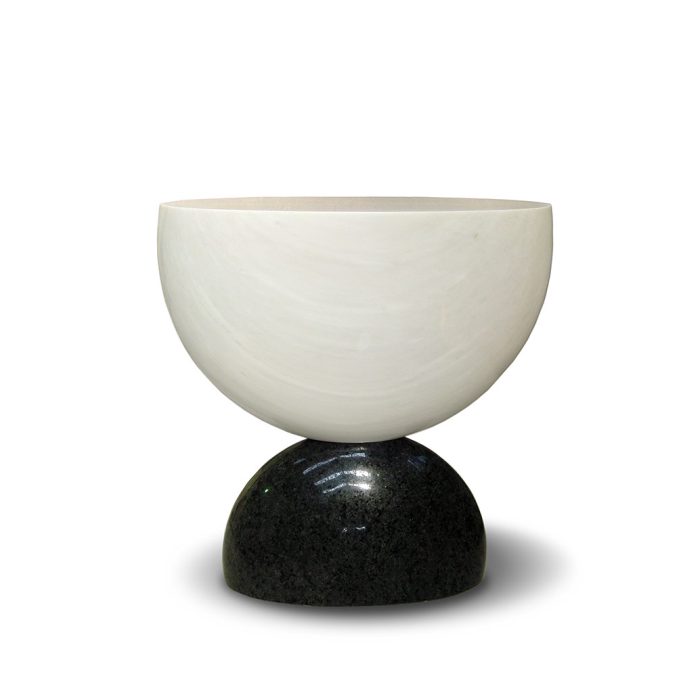 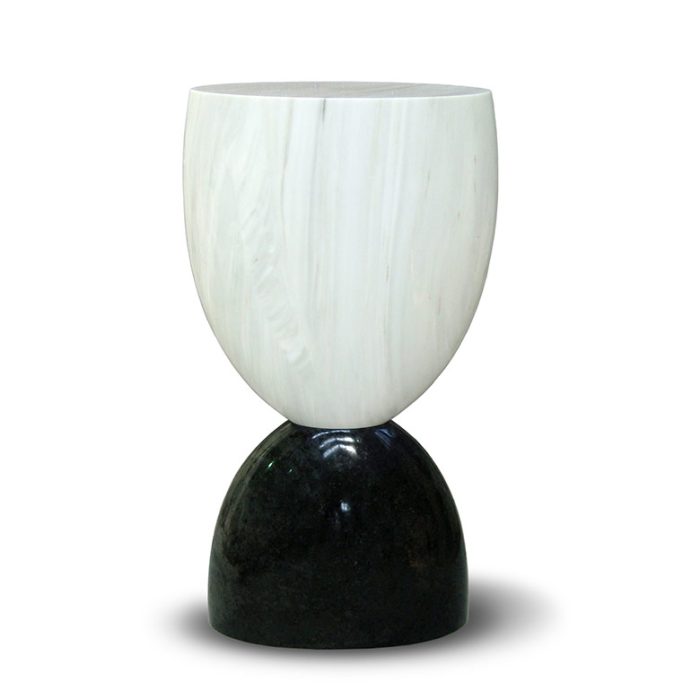 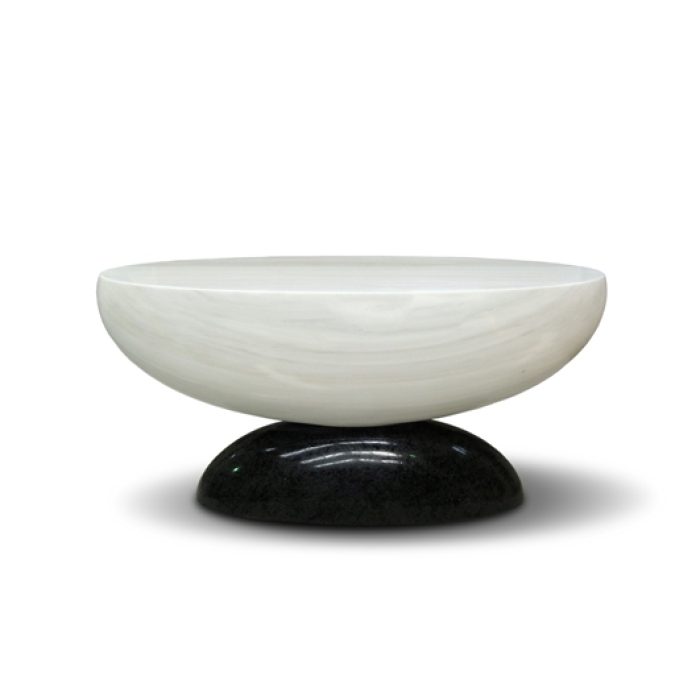