Tom Fecht is a German photographer; he was born in Germany in 1952. Today he lives and works in Berlin. Inspired by the Apollo project, he studied cybernetics, art history, and engineering at Columbia University in New York and at the Technical University of Berlin. After finishing his studies, Tom Fecht worked as a computer designer before founding the gallery and publishing house Elefanten Press in Berlin. For the next two decades he worked as a gallery owner and publisher, focusing on documentary publications and photography. Tom Fecht understands photography as a tool for artistic creation, in art, architecture and design. He also teaches at the Royal College of Art in London. In 1992 he launched his artistic career as a sculptor at documenta IX with the project Nomadic Memory, in the 90’s Tom Frecht devotes himself entirely to photography.From 2012 his photographic works are limited to a single print. His work is regularly presented at TEFAF in Maastricht and has taken place in numerous exhibitions and collections including the “new national gallery” at the Museum of Fine Arts in Dunkirk, the Royal College of Art in London. 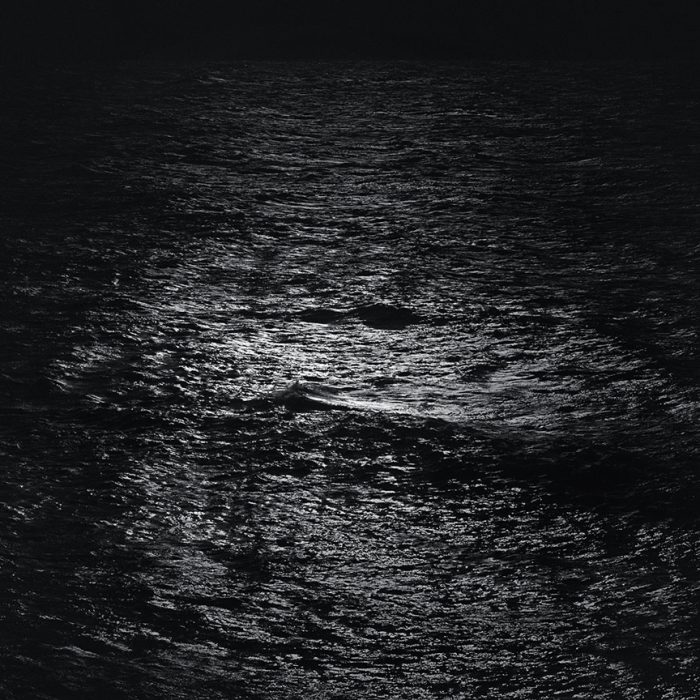 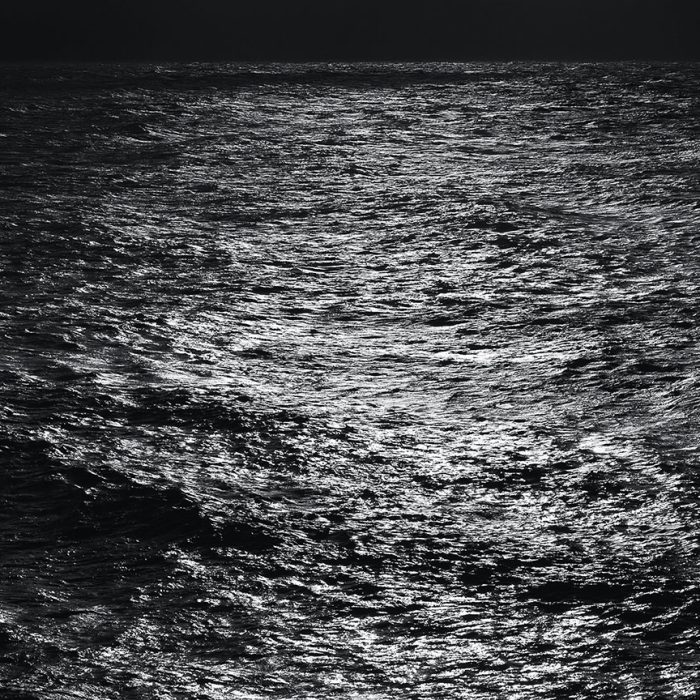 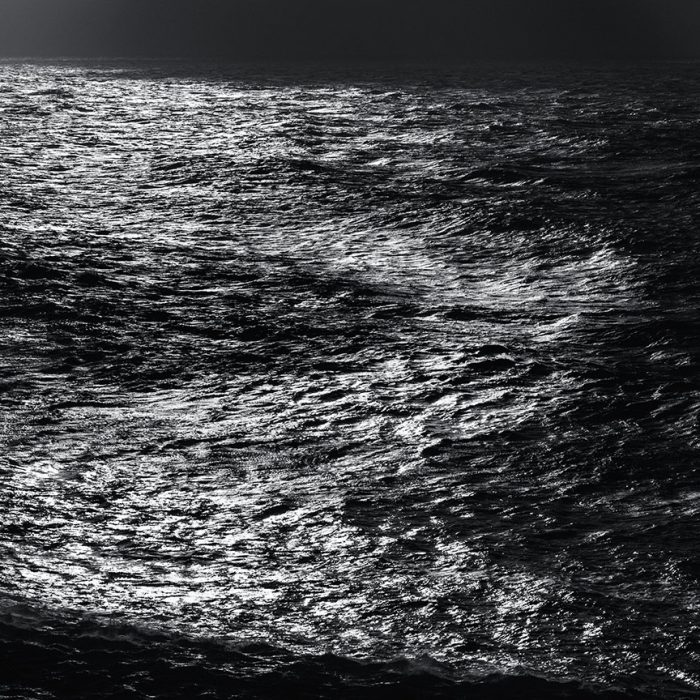 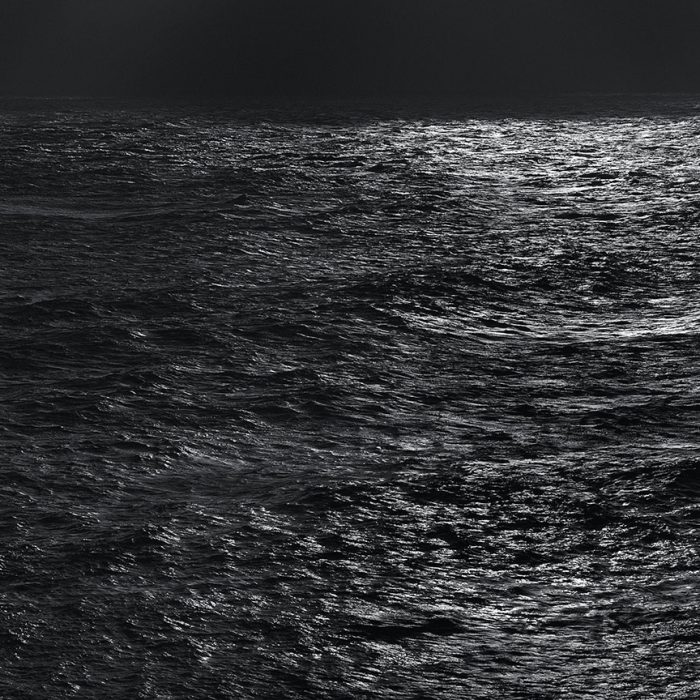 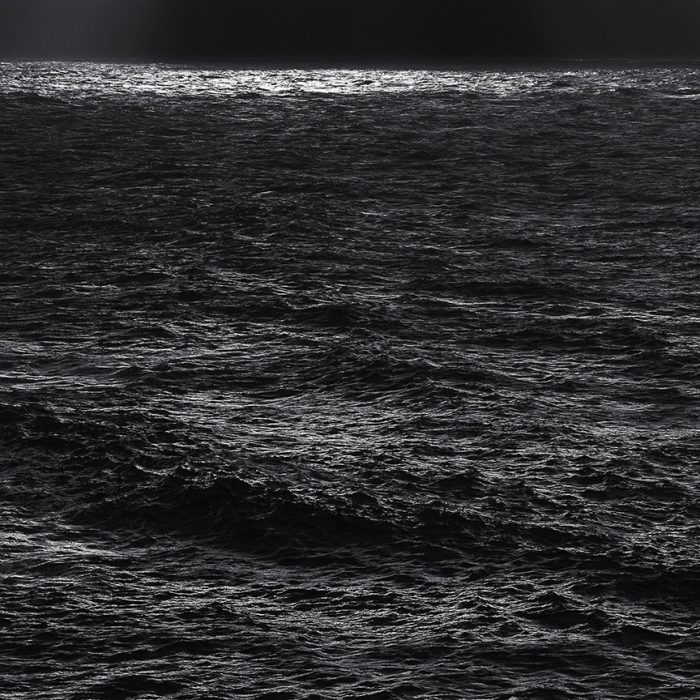 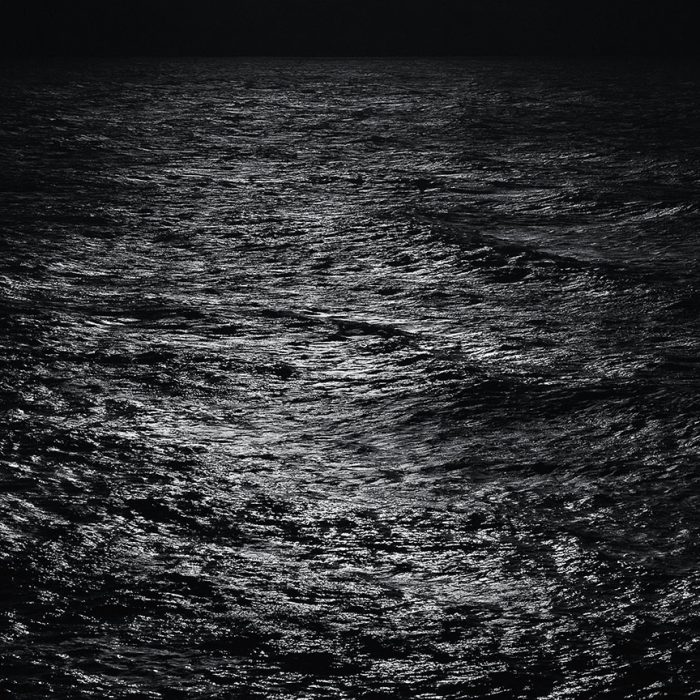 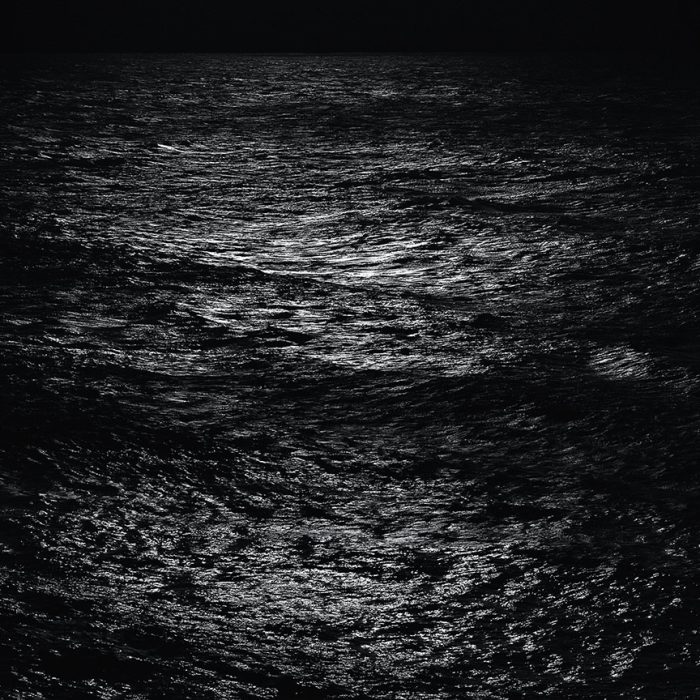 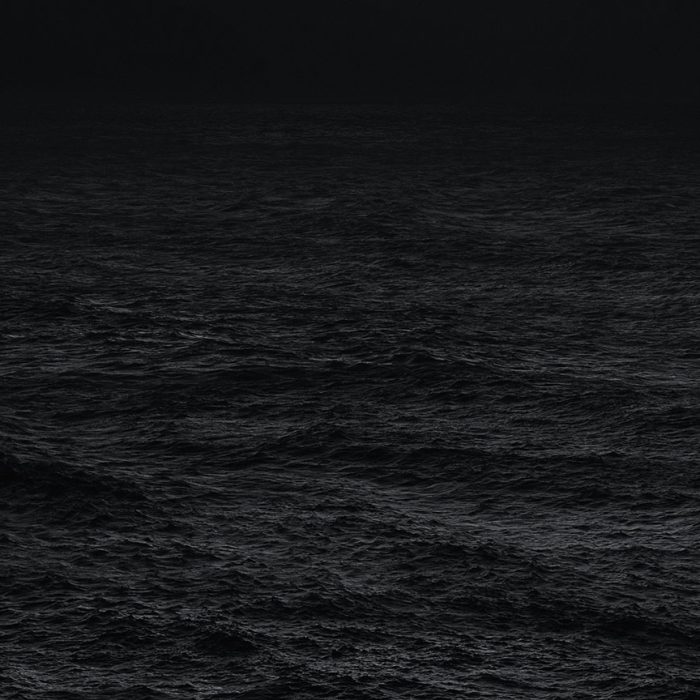 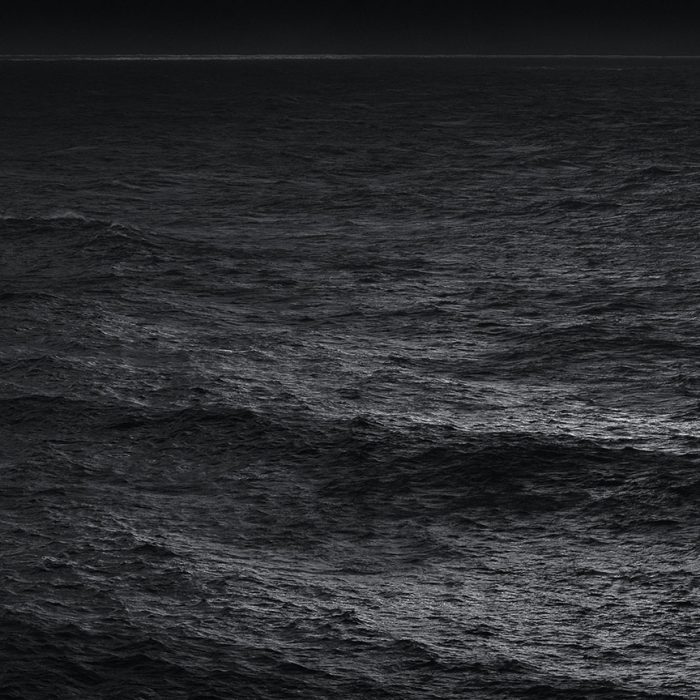 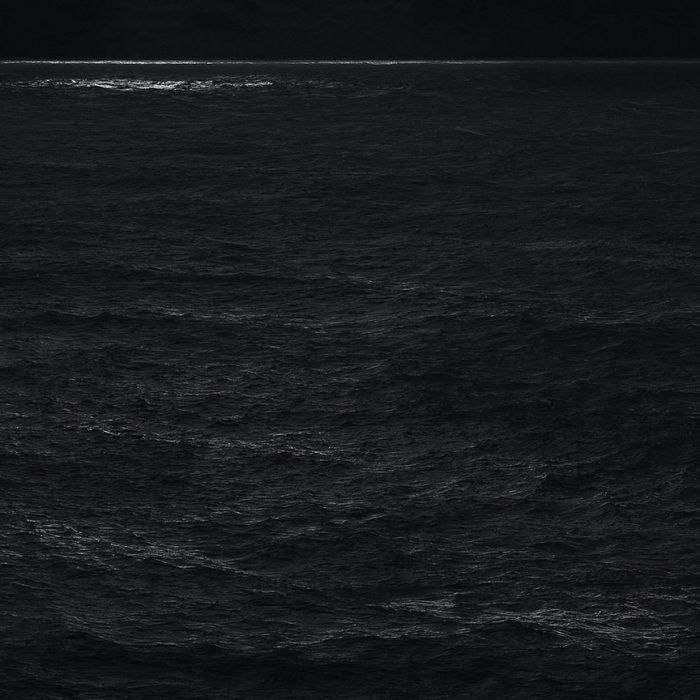 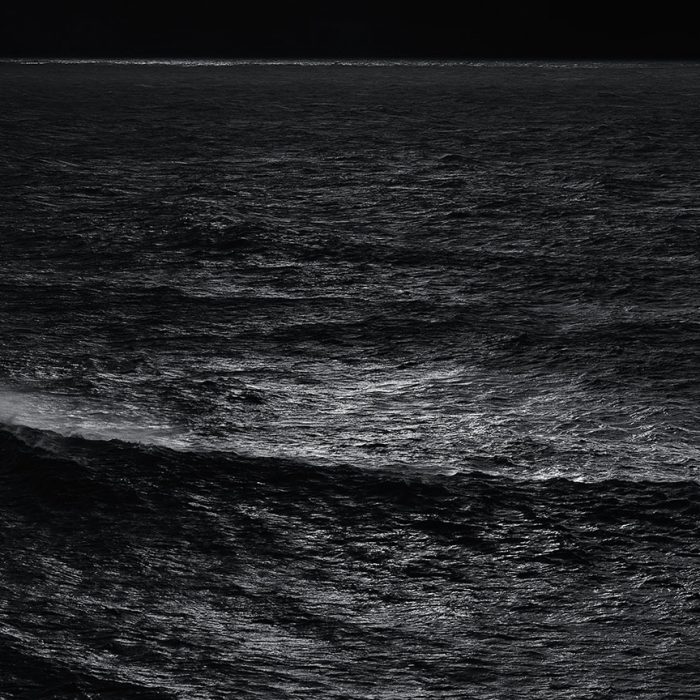 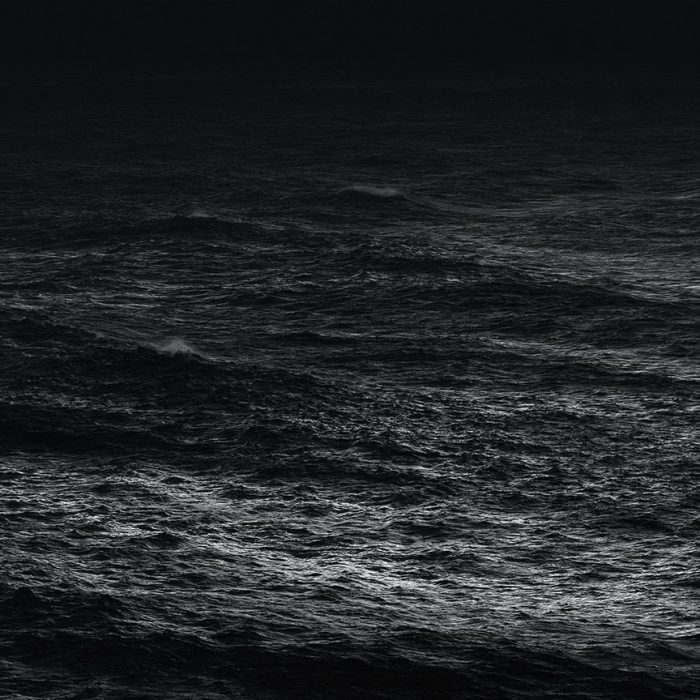 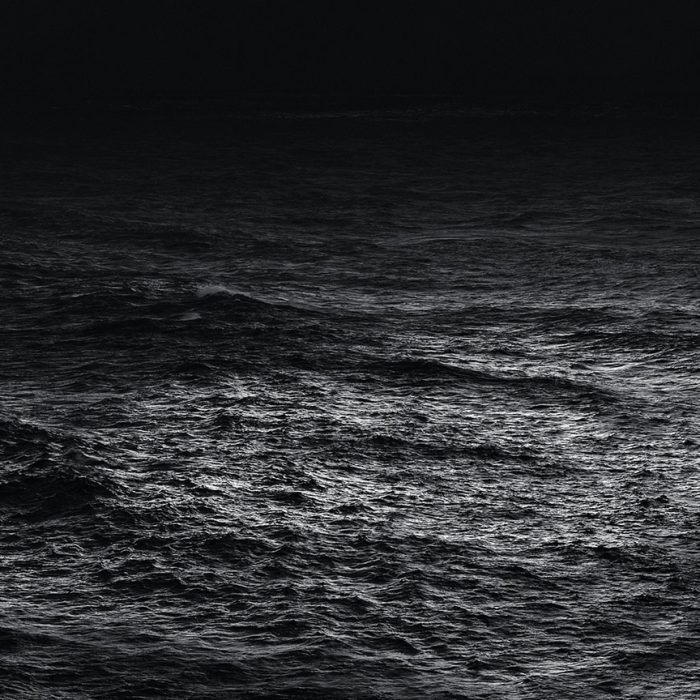 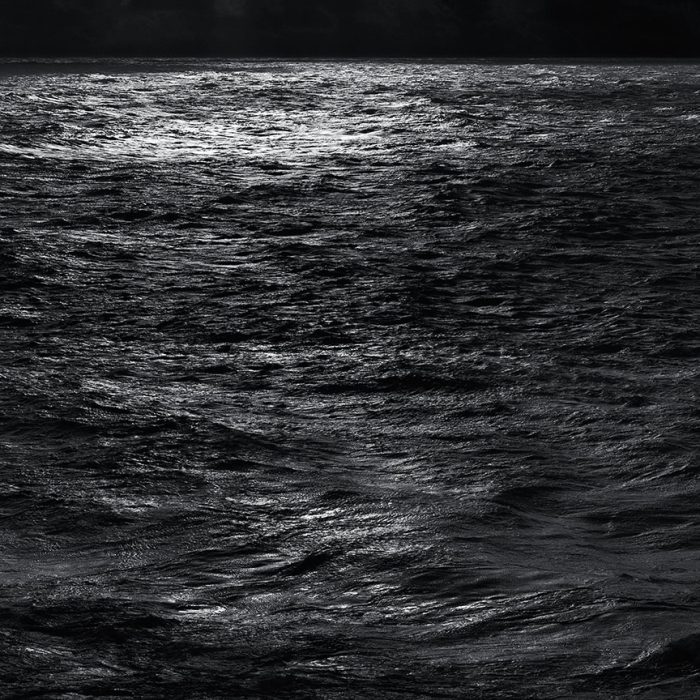 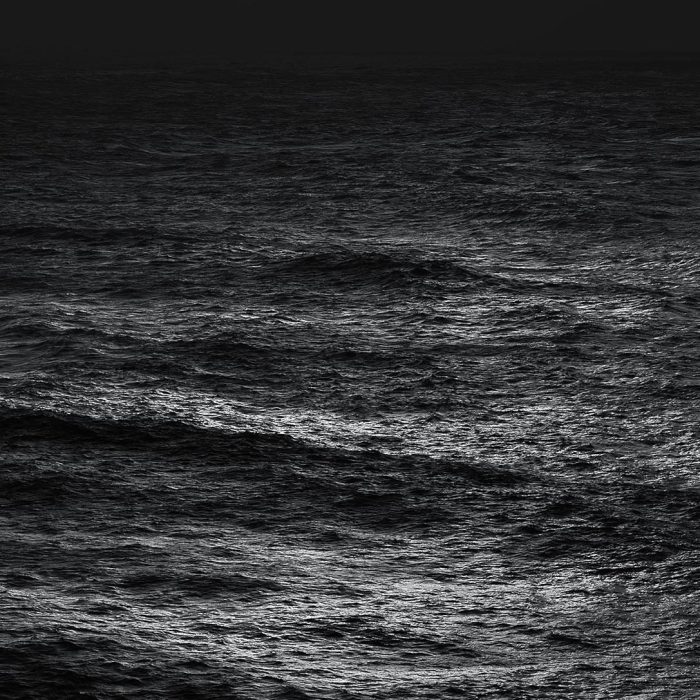 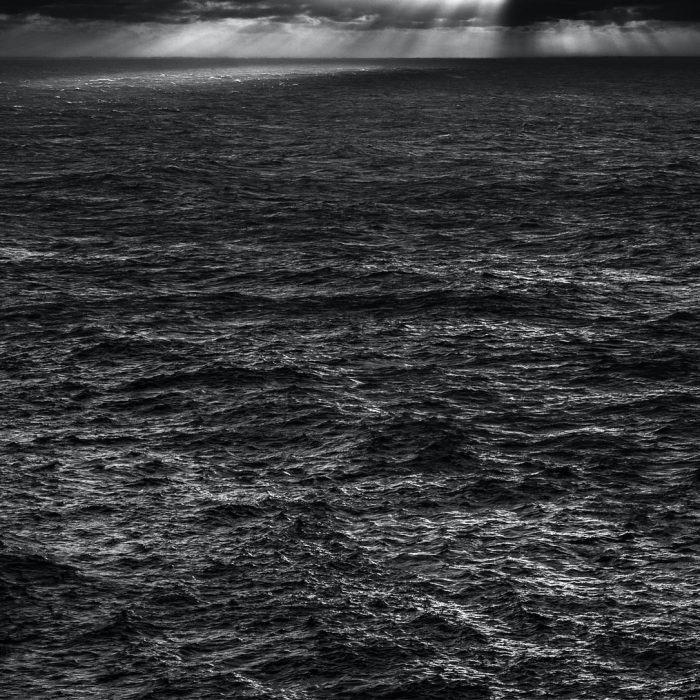 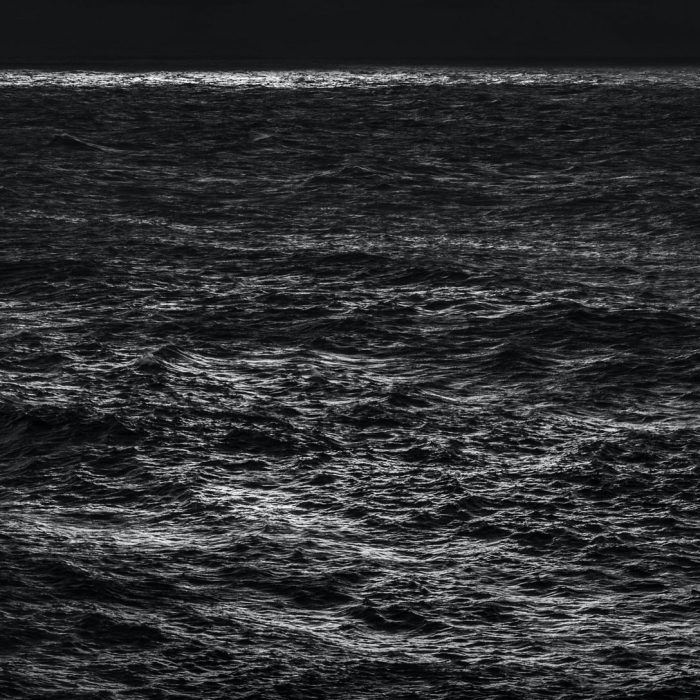 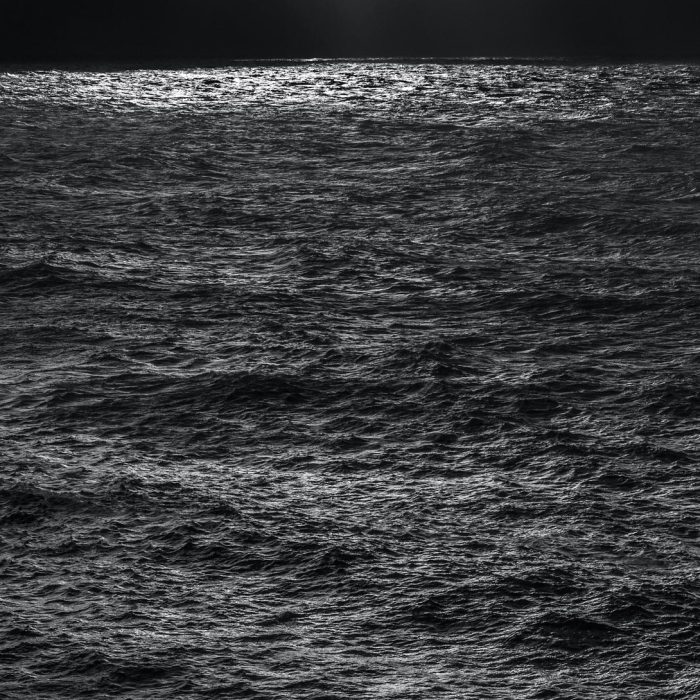 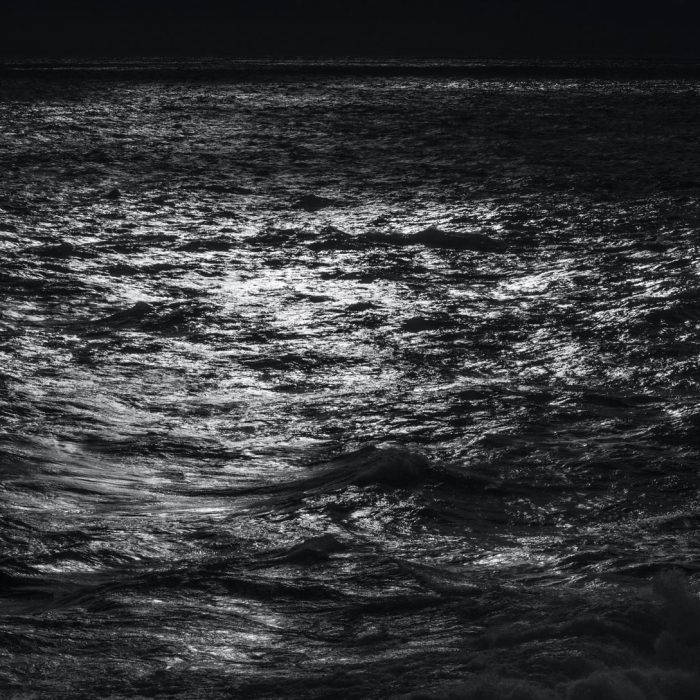 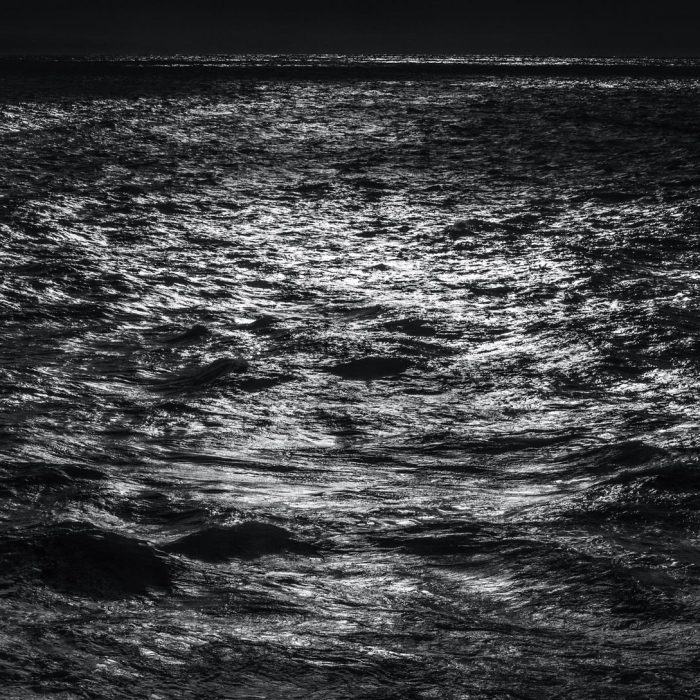 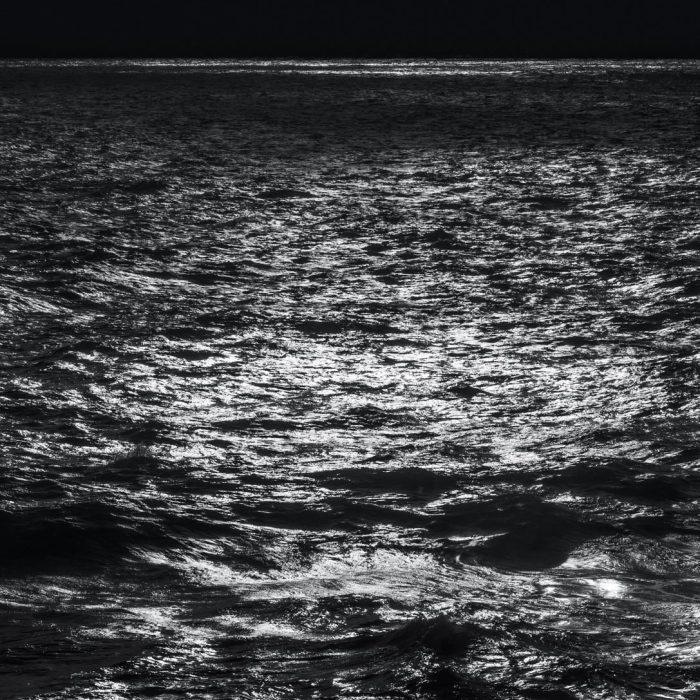 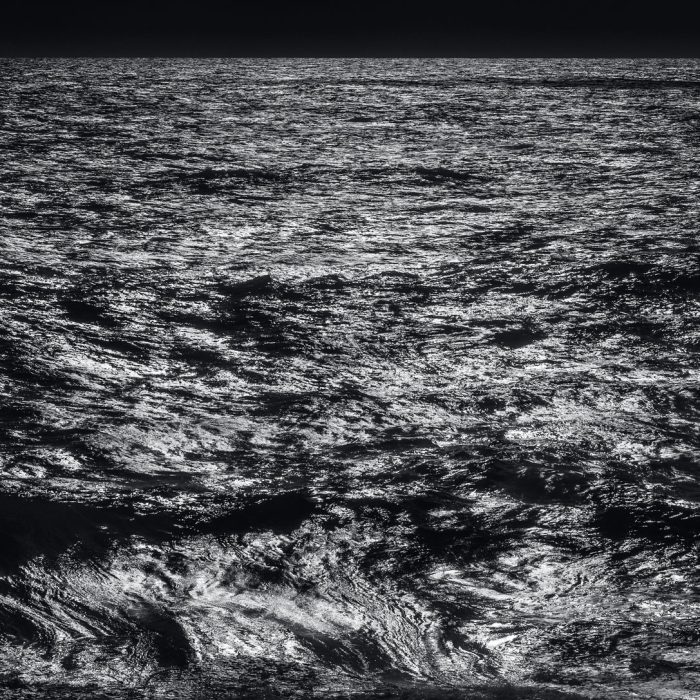 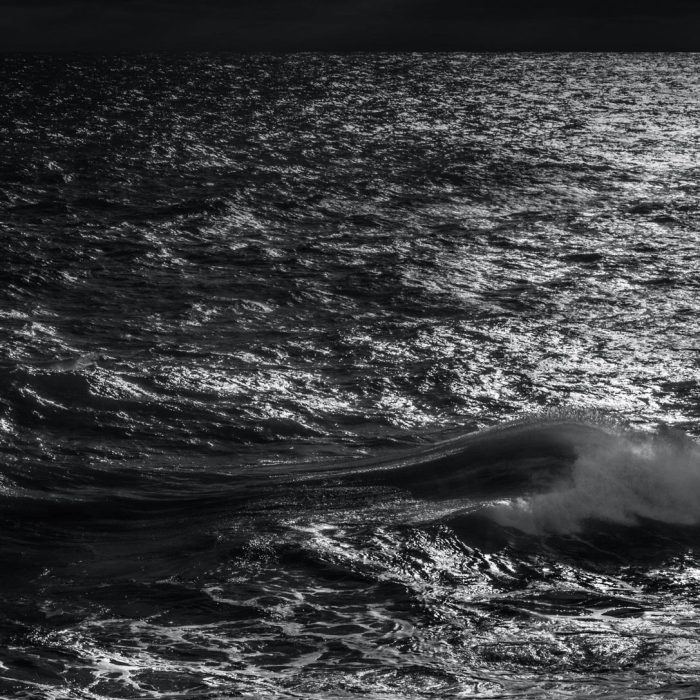 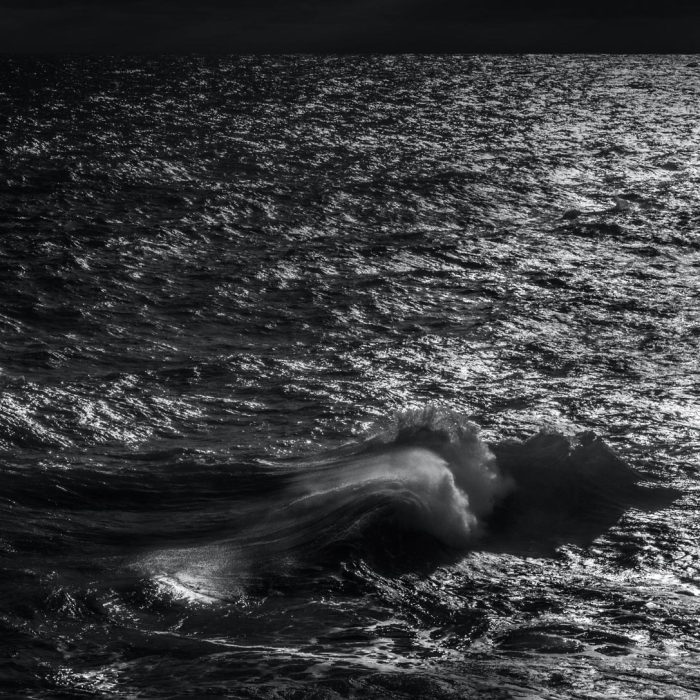 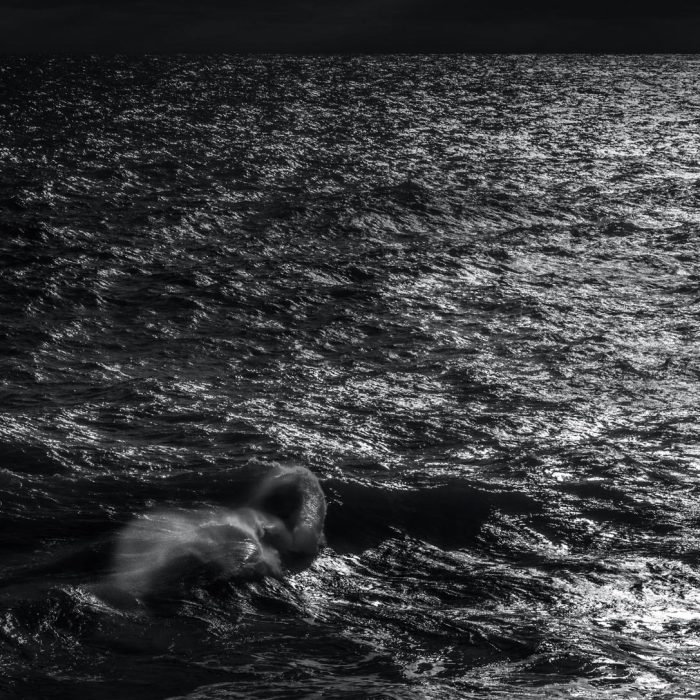 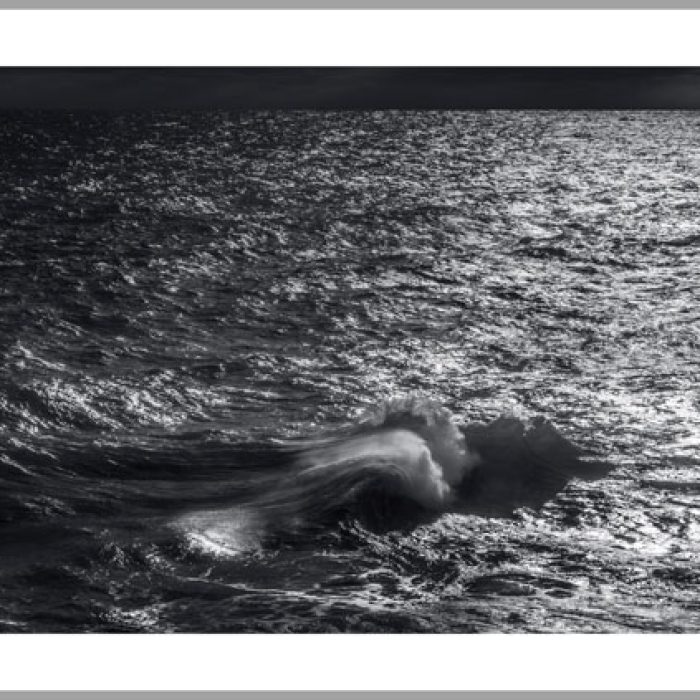