Jean Royère was born in 1902. Coming from a wealthy background, Jean Royère became a decorator at the age of 29. He gave up a comfortable situation in the import-export business for the profession of decorator. Without any particular training but driven by an innate taste for decoration, he began his career in a factory in the Faubourg Saint-Antoine and obtained his first major order for the Carlton bar on the Champs-Élysées in 1933.his success was immediate and allowed him to collaborate until 1942 with Pierre Gouffé in the creation of original and high quality furniture.at the end of the war, having founded his own company, he decided to open agencies in many countries: Lebanon, Egypt, Syria, Peru… Jean Royère became the decorator of the Middle Eastern sovereigns, asserting a unique style, made up of motifs declined with imagination and excess, boldness in the use of colors and materials. His magical decorations make him one of the most astonishing decorators of the post-war period, standing on the bangs of the great trends, proposing unique solutions but always functional. Before leaving France for the United States for good, in 1980, the decorator donated his entire archives to the Musée des Arts Décoratifs in Paris. 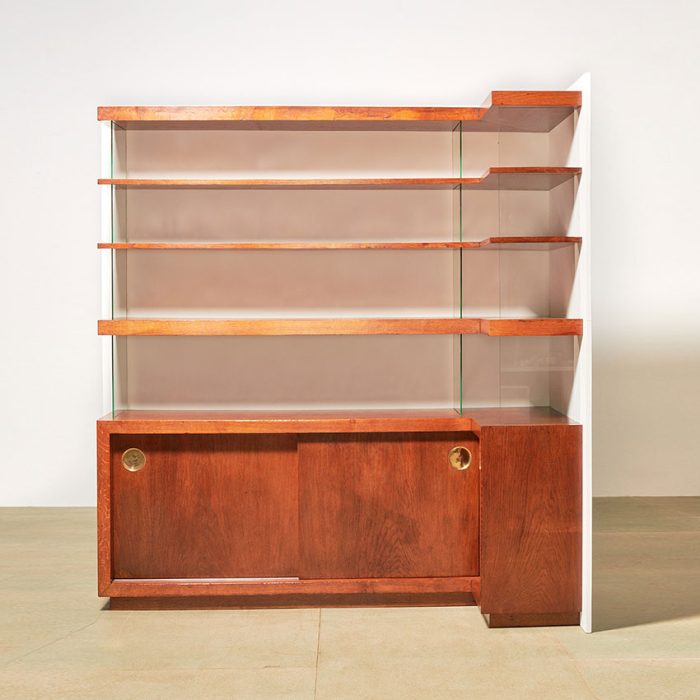 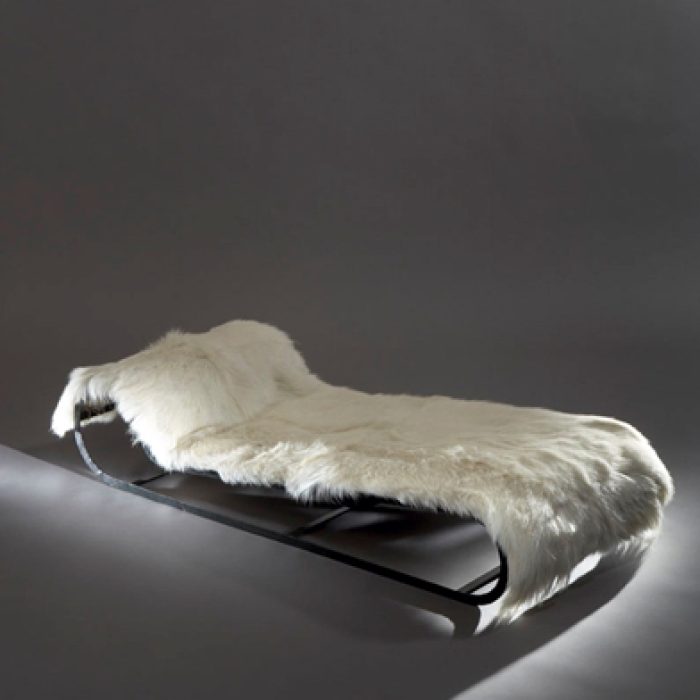 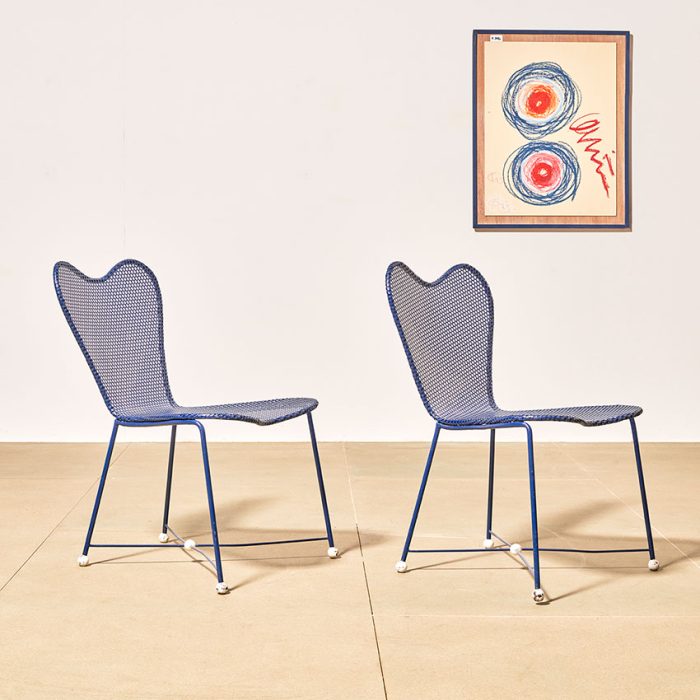