Isamu Noguchi was born in Los Angeles, California in 1904 to an American mother and a Japanese father. Noguchi lived in Japan until the age of thirteen and then moved to Indiana.

As a student at Columbia University, he took evening sculpture classes with Onorio Ruotolo. He left the university early to become an academic sculptor.

In 1926, Noguchi saw an exhibition in New York of the work of Constantin Brancusi, which profoundly changed his artistic vision. With the John Simon Guggenheim Fellowship, Noguchi went to Paris and from 1927 to 1929 worked at Brancusi’s studio.

In 1942, Noguchi set up his studio at 33 MacDougal Alley in Greenwich Village after traveling to Asia, Mexico and Europe. After the war, Noguchi spent much time in Japan. In the 1960s, he began learning to work with stone with Masatoshi Izumi on the island of Shikoku in Japan. In 1937, he designed a Bakelite intercom for the Zenith Radio Company and in 1947, his glass table was produced by Herman Miller.

In 1985, Noguchi opened The Isamu Noguchi Garden Museum (now known as the Noguchi Museum), on Long Island, New York. Noguchi’s first retrospective in the United States was in 1968 at the Whitney Museum of American Art in New York. In 1986, he represented the United States at the Venice Biennale. 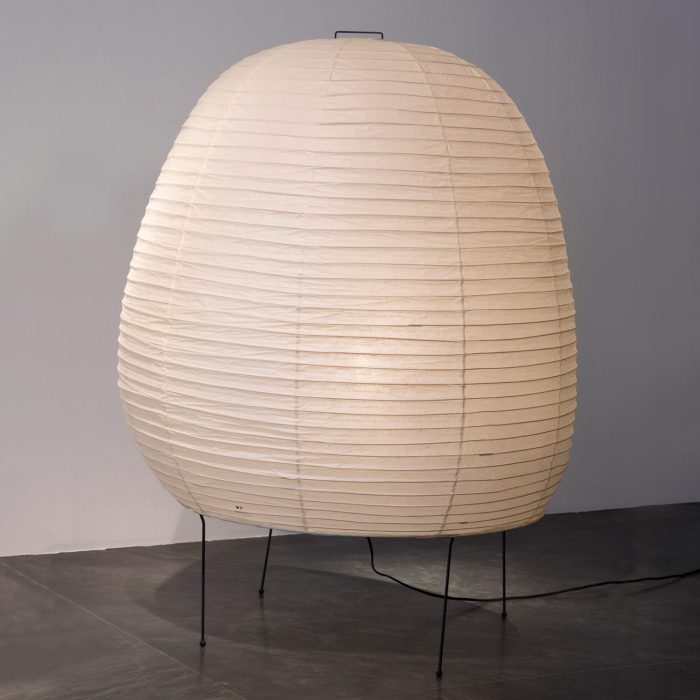 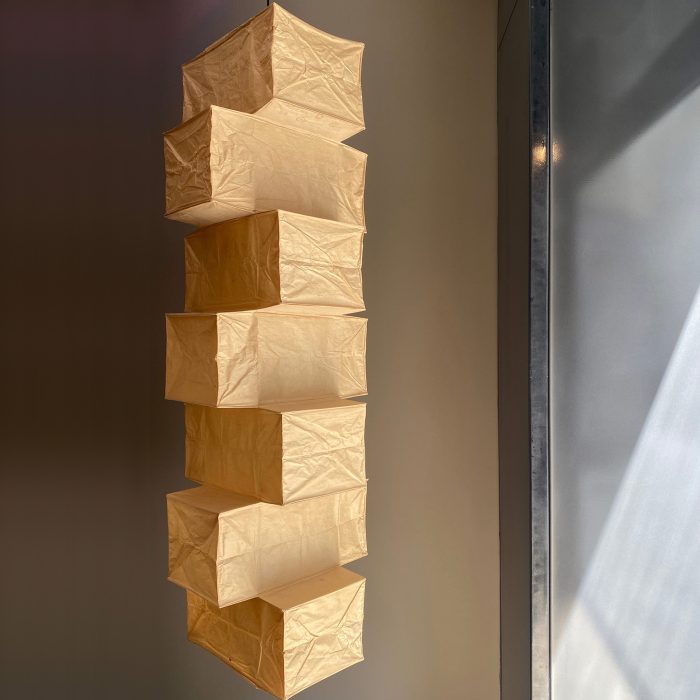 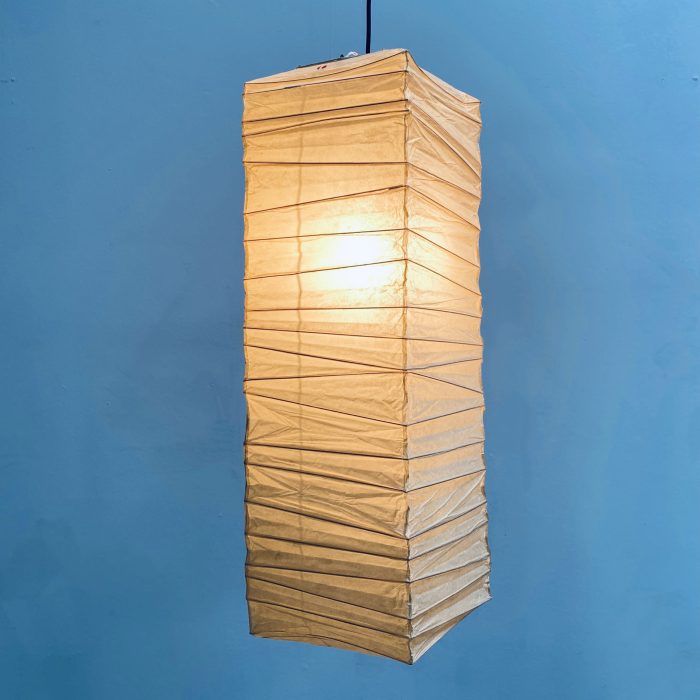 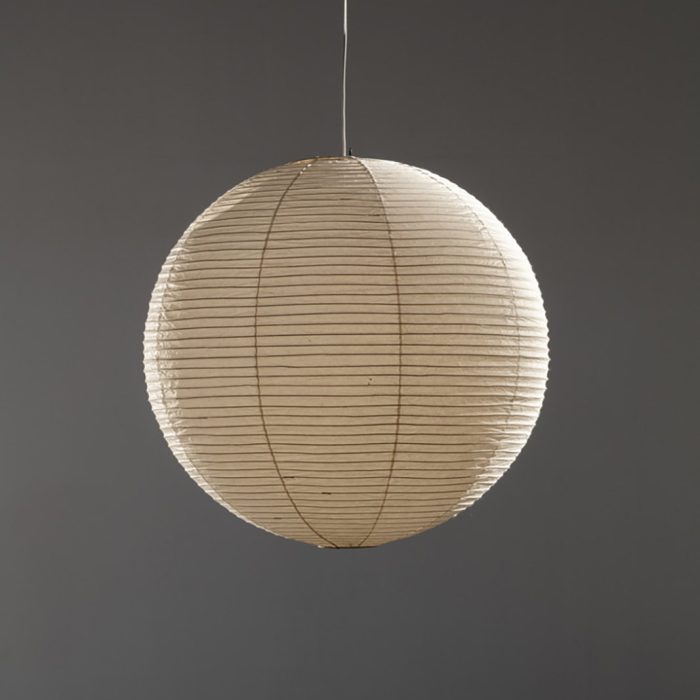 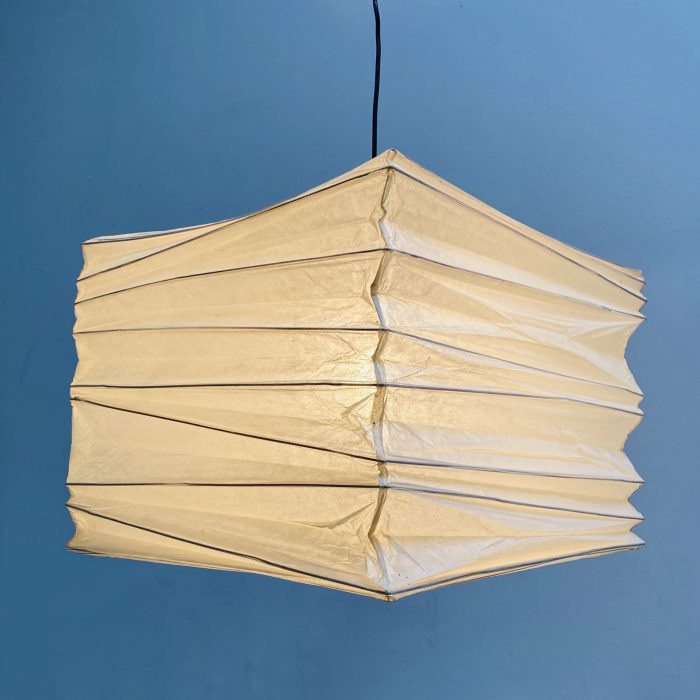 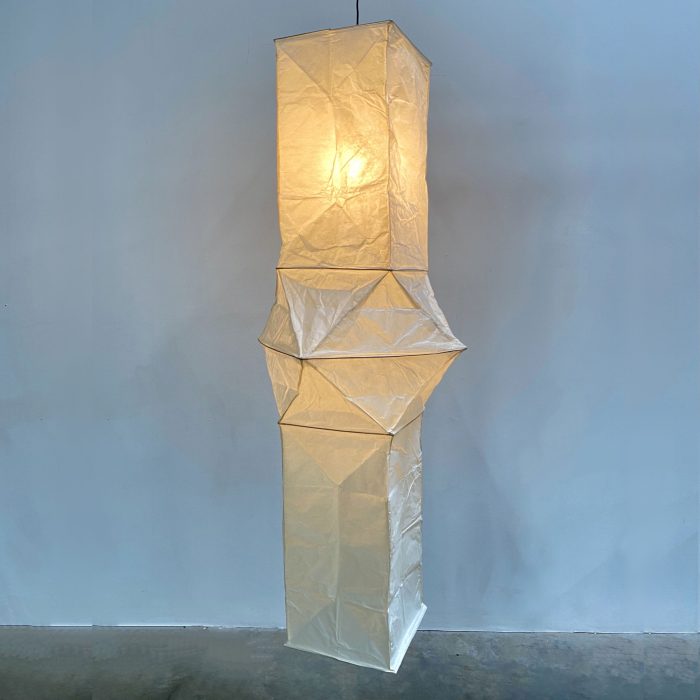 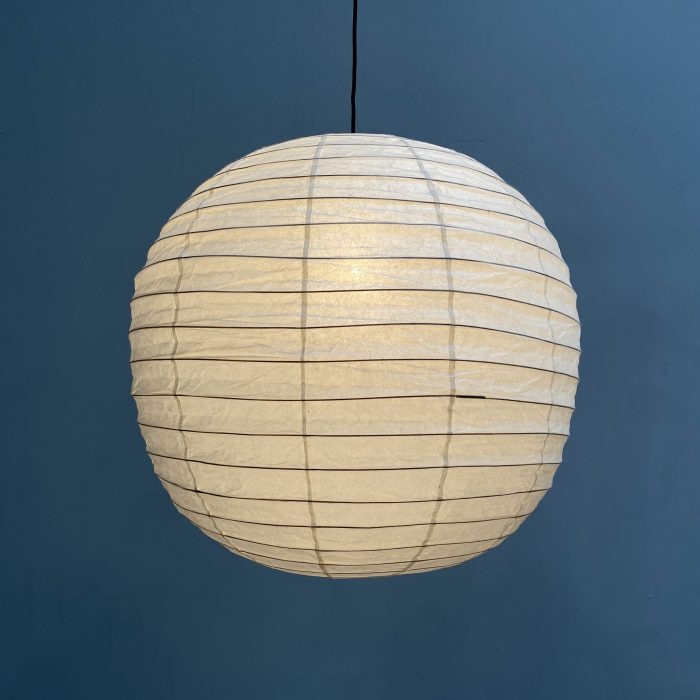 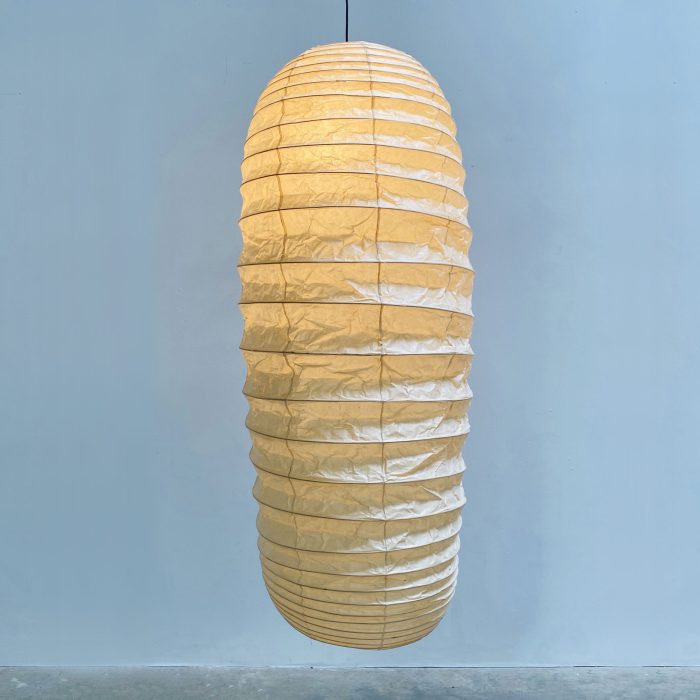 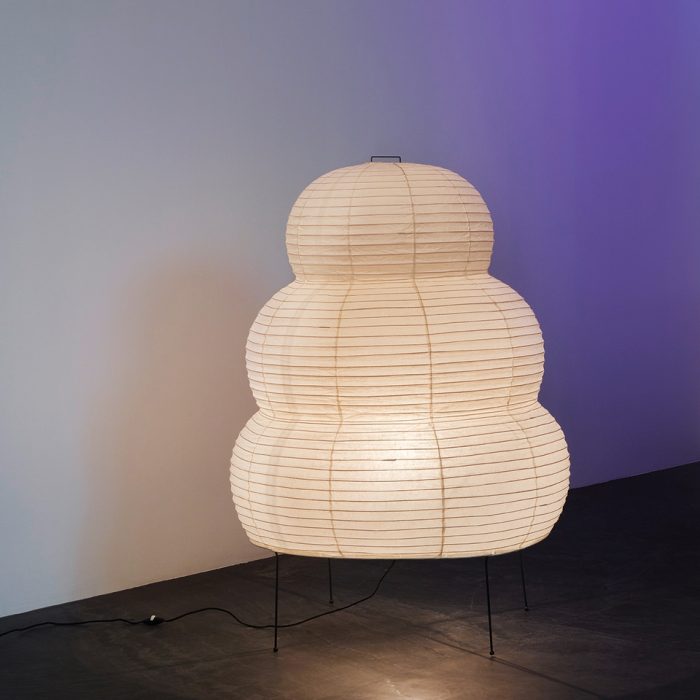 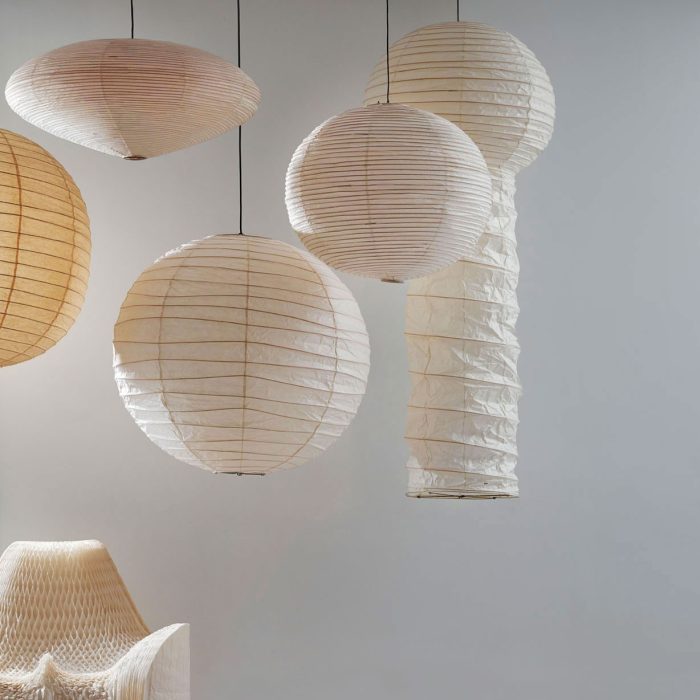