Jean Prouvé, an emblematic figure of the modernist adventure in the twentieth century, was an architect, engineer, builder and designer, finding his inspiration in metal, and in particular in sheet steel, stamped, folded, ribbed and welded. Having started out as an ironworker (the practice behind remarkable stair railings, lamps, elevator grills, and door hardware), he quickly turned to architectural construction after discovering welding and stainless steel.

He then rubbed shoulders with the avant-garde in the field of design and architecture and participated with personalities such as Robert Mallet-Stevens, Le Corbusier, René Herbst and Charlotte Perriand in the audacious adventure of the Union des Artistes Modernes, determined to dust off the decorative arts and resolutely turned towards the future. Jean Prouvé’s main idea is that of the constructive principle, which means that “there is no difference between the construction of a house and that of a piece of furniture”.

His buildings as well as his furniture expose their systems of articulation and assembly, revealing the forces at work that are exerted against each other, such as the legs of his standard chair, “in the form of equal resistance”, designed not to break when we swing. He will apply this “constructive principle” to all the furniture conceived between 1930 and the middle of the Fifties, as well as to the multiple buildings conceived at this time and carried out starting from prefabricated elements in series. From the qualities of metal, he drew many ingenious finds such as shells, sheds, porticos, crutches or curtain walls, which made his reputation: Thus, we owe him the famous Maison du Peuple in Clichy (1938) or the facade of the Grand Palais of the Lille Fair (1950), or the structure of the Pavilion of the centenary of Aluminium (1954), without counting the standard houses of Meudon, quantity of other prefabricated houses, service stations, factories, schools, gas stations, refreshment bars, where its functional and practical elements will make wonder. 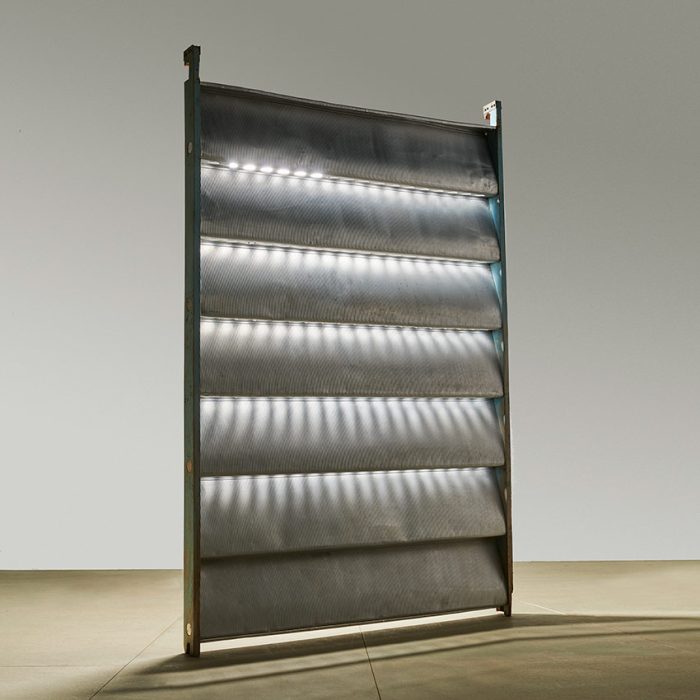 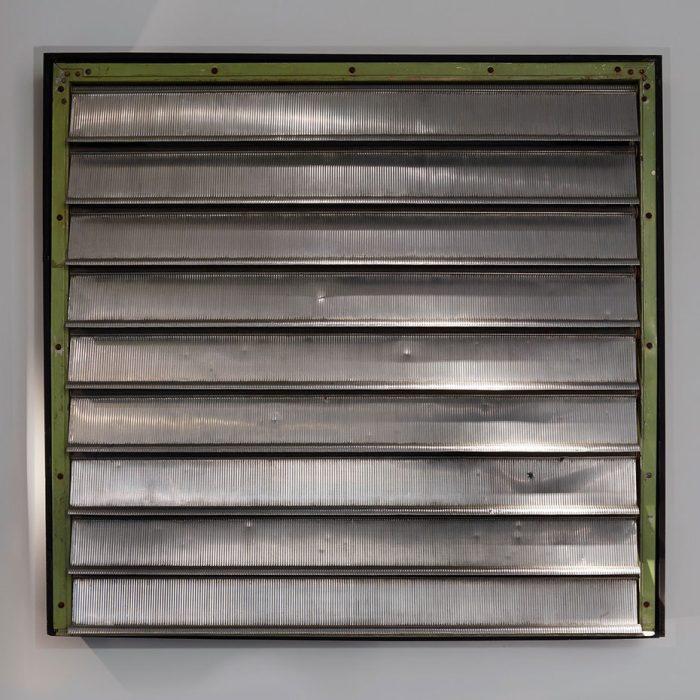 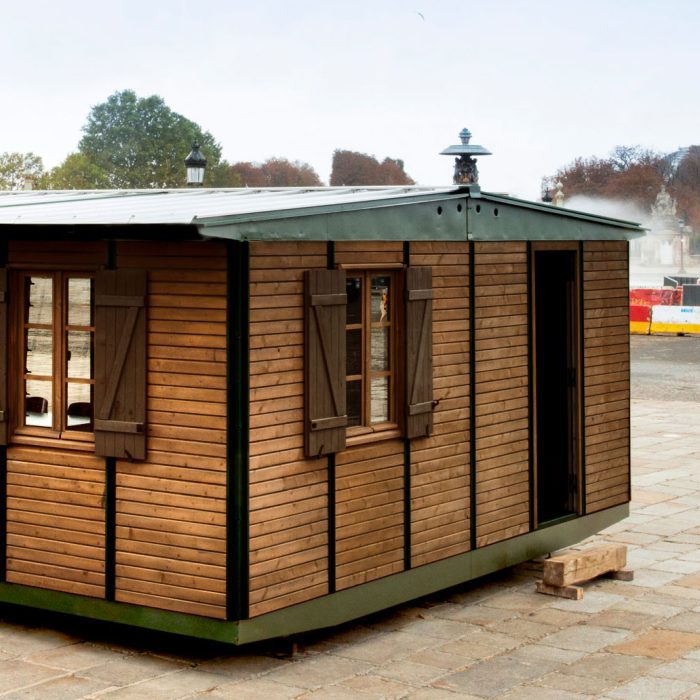 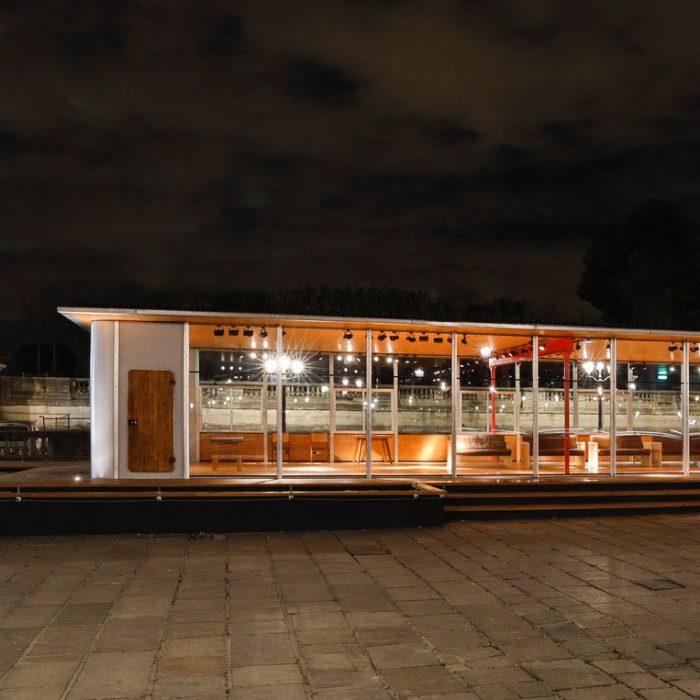 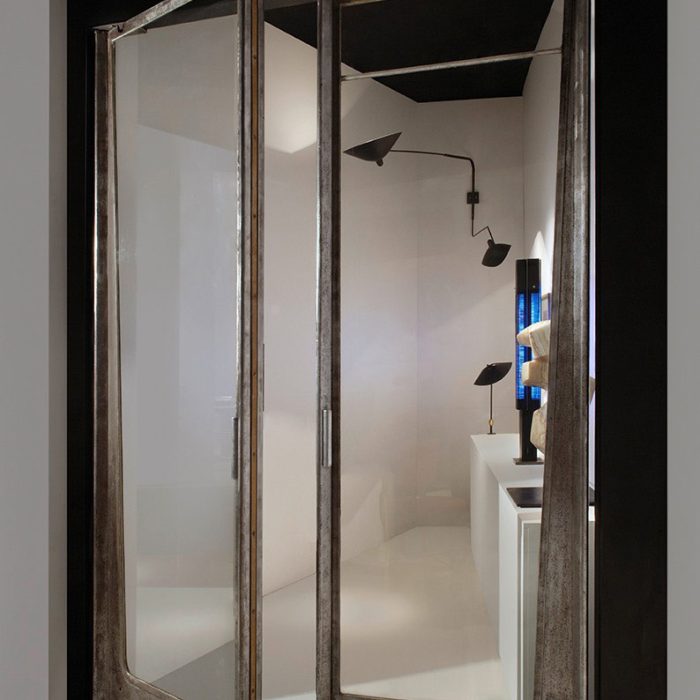 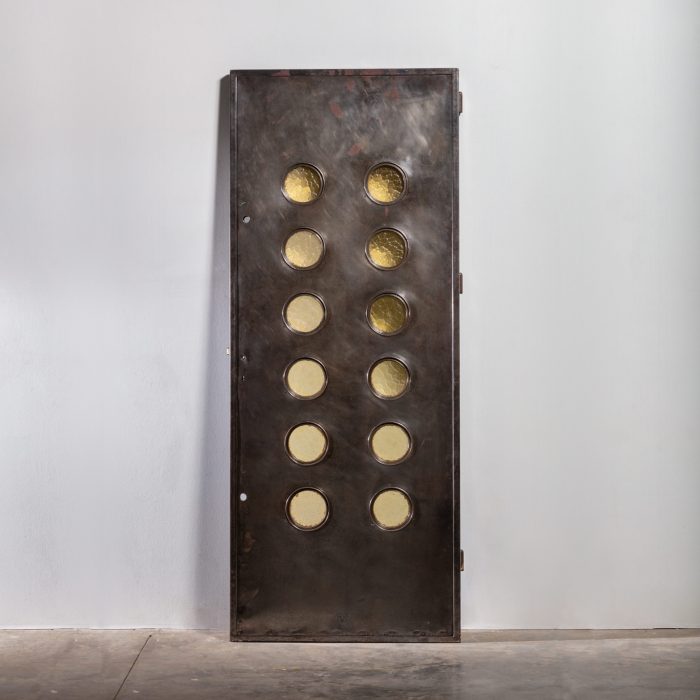 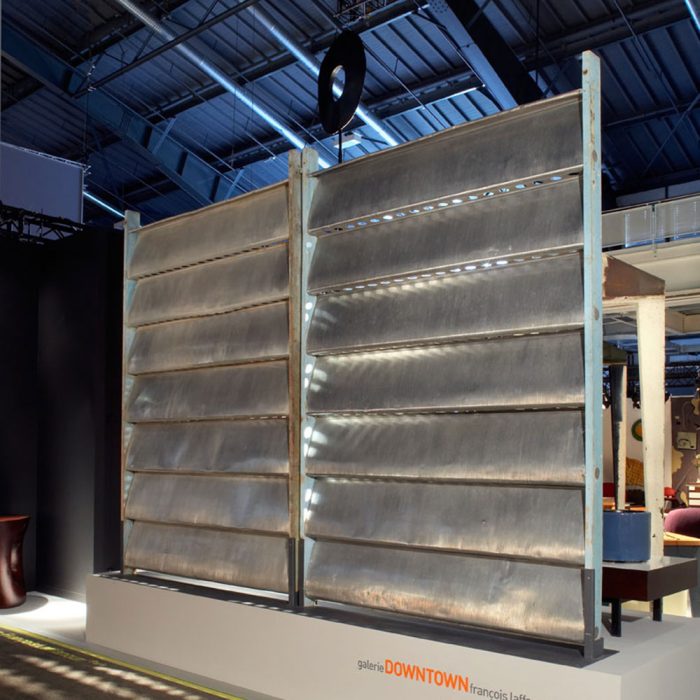 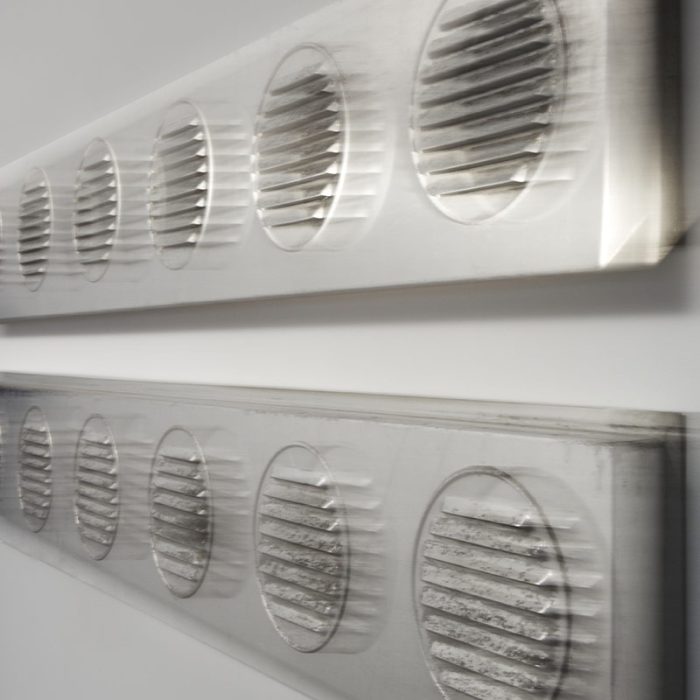 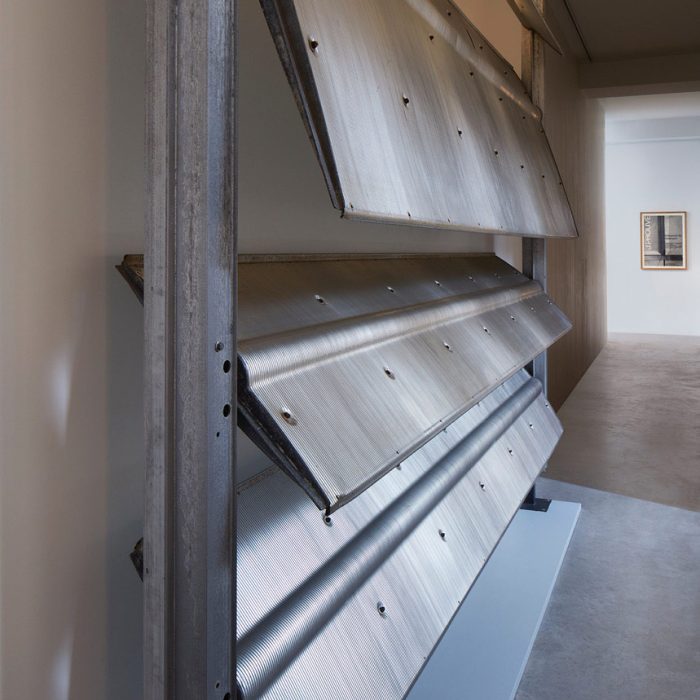 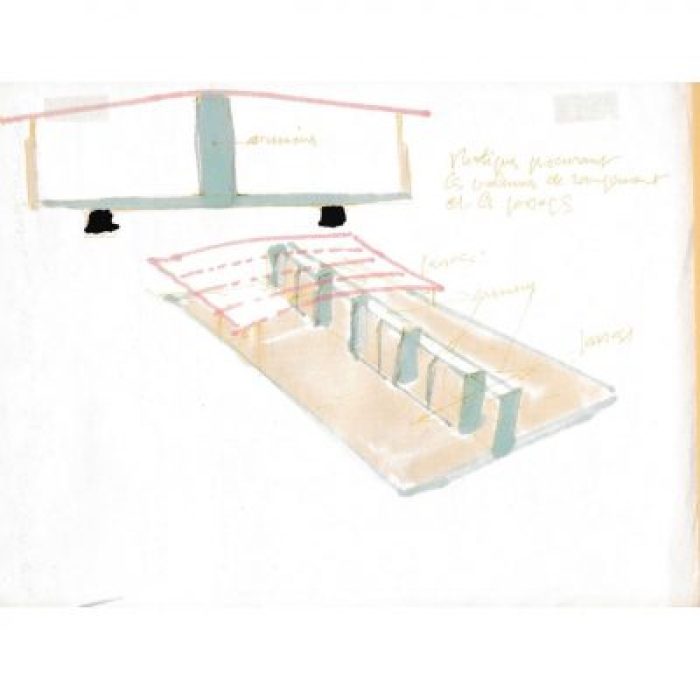 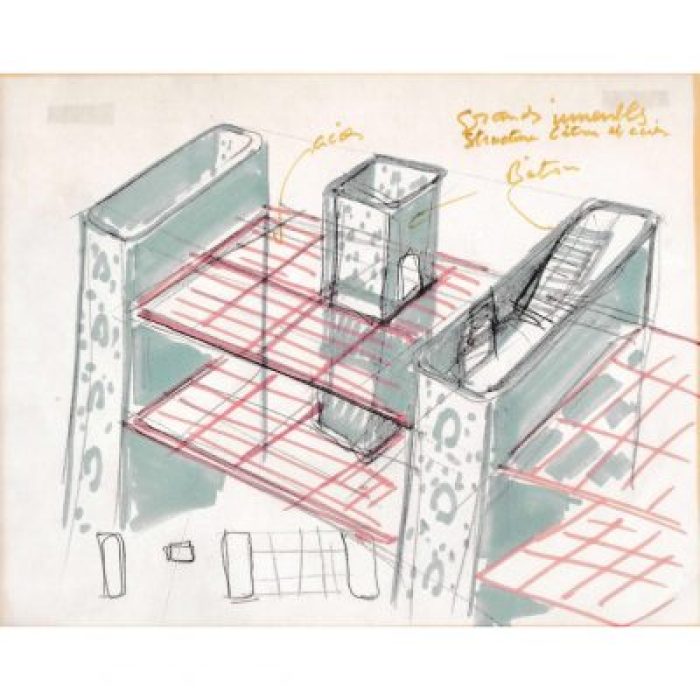 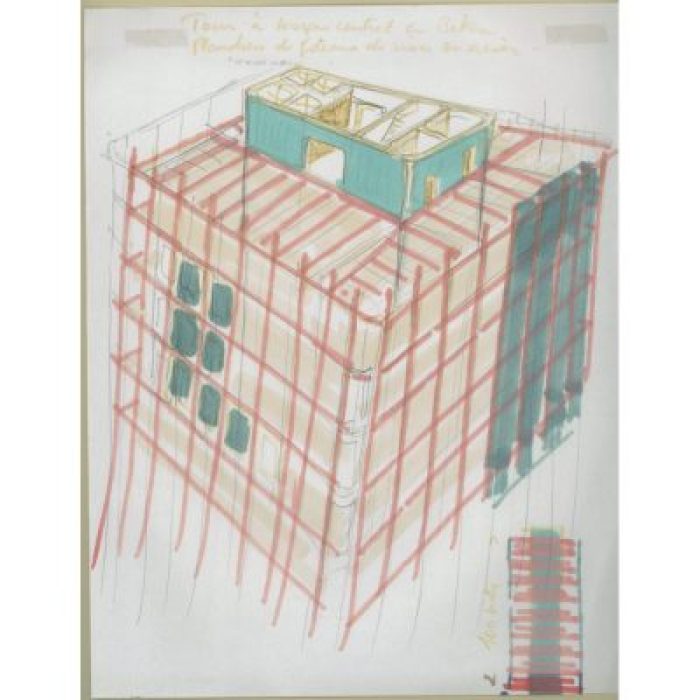 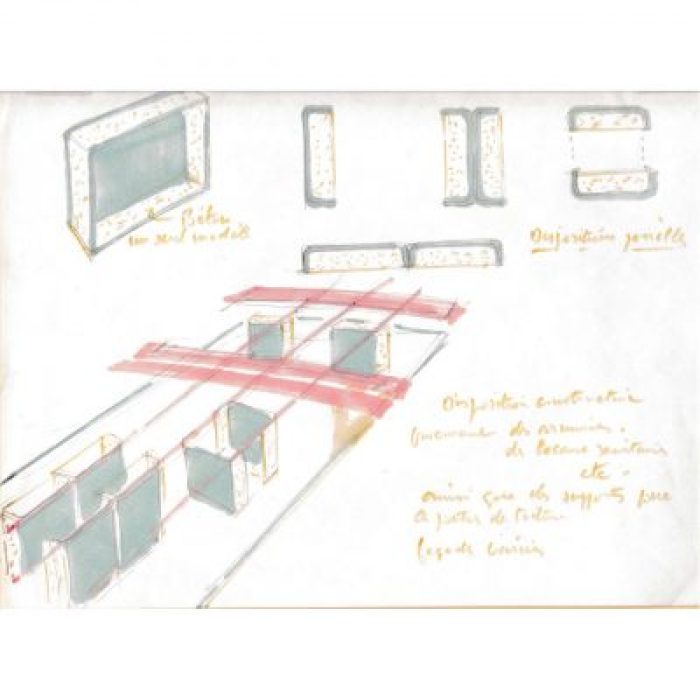