In 1947, he entered the Ecole Camondo in Paris, a private higher education establishment formerly known as the “Centre d’Art et de Techniques”.)

This academic approach suited young Pierre well, and was to be very useful throughout his career, particularly in the context of his interior design projects. He graduated in 1950.
He then became a student of two great French designers: Maxime Old and Marcel Gascoin. Paulin’s work was noticed, particularly for the Thonet company. At that time, Pierre Paulin’s style was inspired by the design of Ray and Charles Eames.

If the Thonet France adventure was a success, another player soon trusted him: the furniture manufacturer Artifort recruited Paulin in 1958. Between 1960 and 1970, he successively developed the “Mushroom” stool, then the “Orange Slice”, “Tongue” and “Ribbon” armchairs. These chairs all use the same principle: a metal structure covered with synthetic foam and covered with Jersey, a fabric whose elastic shapes follow organic forms; a new style in France in the early 1960s.

A lover of the artistic avant-garde, President Pompidou was also attracted by Paulin’s profile. He offered to redesign the private areas of the Elysée Palace. While he kept the woodwork, he camouflaged it and stretched over it his famous jersey fabrics in a greige chosen by Claude Pompidou with the Monuments Historiques. Paulin was then labelled as “the designer of power”, a label that this eminent figure of the ARC (Atelier de Recherche et Création, a structure created within the Mobilier National) would have difficulty getting rid of.

He died on 13 June 2009 in Montpellier, remaining one of the “greatest designers of his time”. 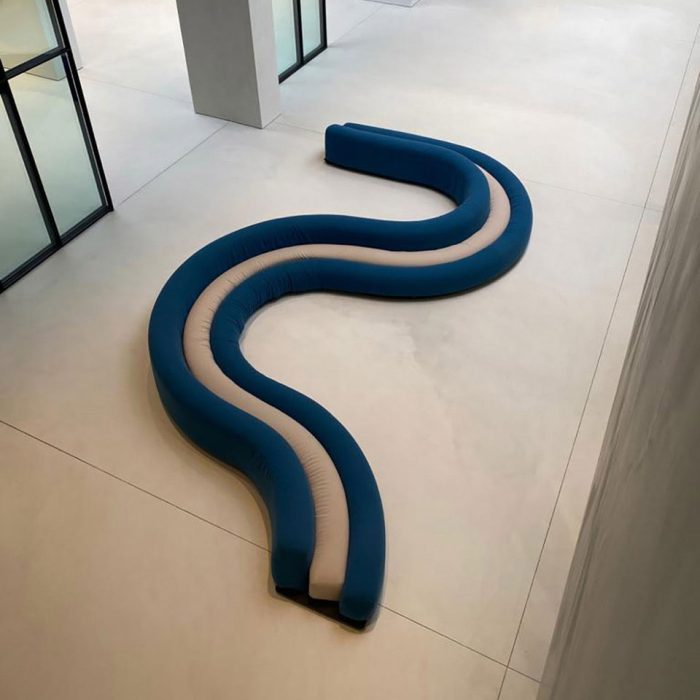 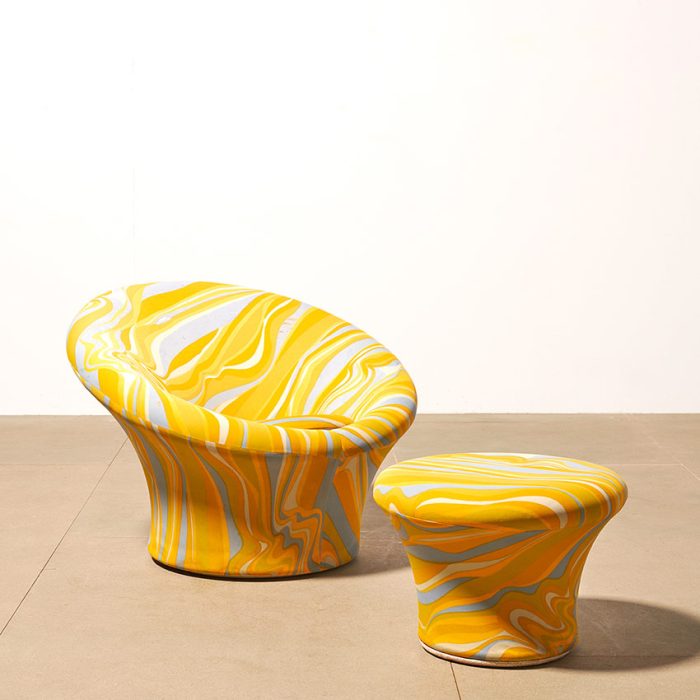 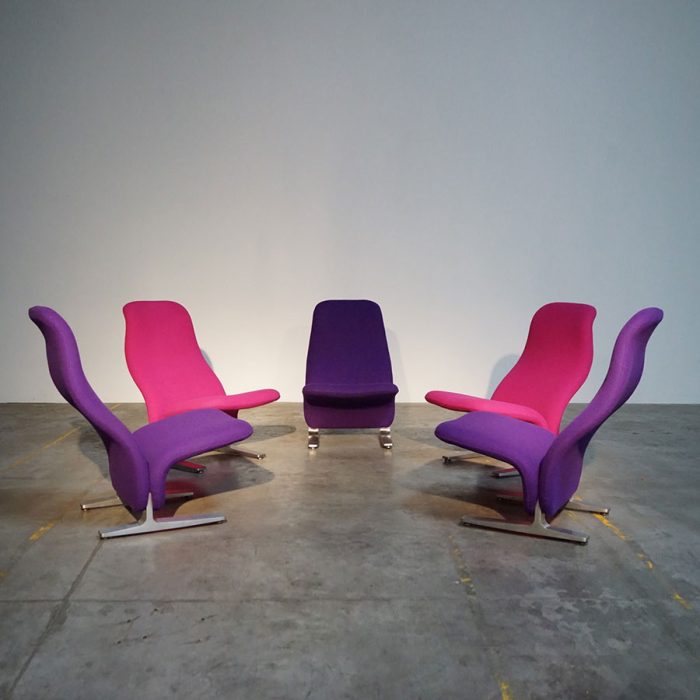 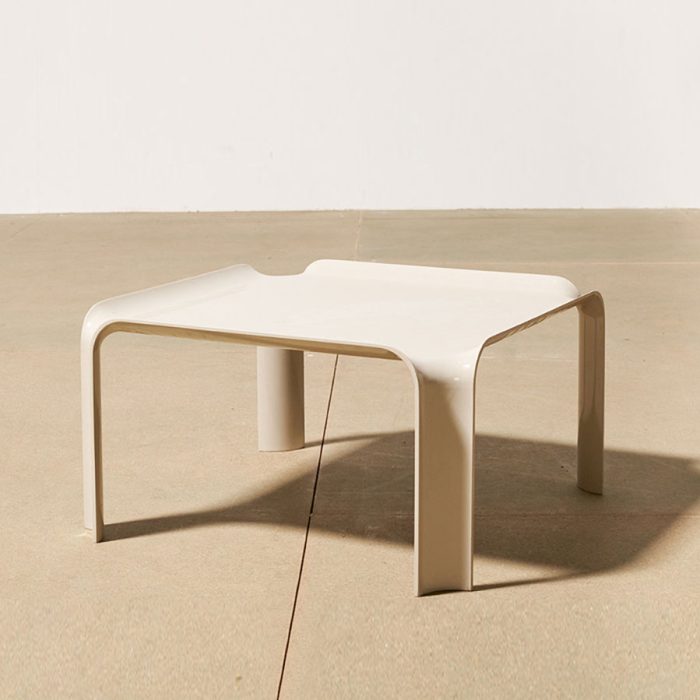 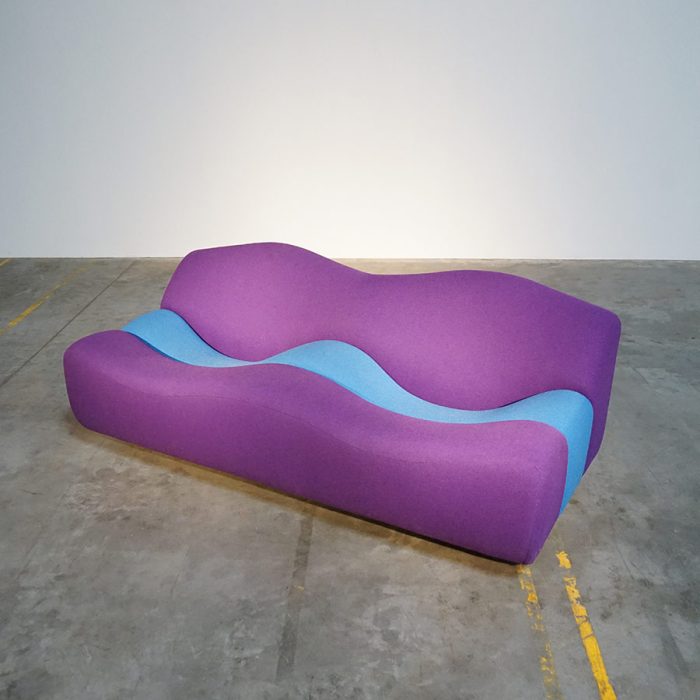