During the new French lockdown, we have decided to share the stories of several great architects and designers with you, in order to honor their importance in the history of 20th century design. It will thus be about their role as artists, their inventions and their inspirations.

Born in Spockane, USA, in 1905, cabinetmaker and designer George Nakashima comes from a Japanese family. He began his studies at the University of Washington, then studied at the American School of Fine Arts near Paris. He then obtained his master’s degree in Architecture from the very famous and renowned Massachusetts Institute of Technology (MIT) in 1980.

He began his career as an architect-designer in New York State, then moved to Japan. From then on, Nakashima’s life is marked by many trips, between Europe, India and China. A bohemian artist, he notably passed through Paris in the early 1930s, which enabled him to frequent the artistic Avant-Garde in the Montparnasse district.

He then moved back to Japan for two years, where he reconnected with his origins. There he discovered the design and architecture of the Japanese archipelago with the architect Antonin Raymond, a pupil of Cass Gilbert and Frank Lloyd Wright.

In 1942, he worked again in the United States, in his first workshop, as an associate of priest Tibesar, but the war was going on… Nakashima and his family were then forcibly sent to a work camp in Idaho, to be interned there. He stayed there for a year, during which he learned woodworking – as well as patience and discipline – with a Japanese master carpenter, Gentaro Hikogawa.

In 1943, Raymond Antonin helped him out, and allowed him to move into a new studio in New Hope, Pennsylvania. His most famous pieces then began to be thought out, drawn and produced, always emphasizing the natural beauty and simplicity of wood. Often with rough edges, and a special emphasis on craftsmanship… Indeed, as a true craftsman, Nakashima limits his production to what he can do himself, with the help of only a few assistants.

George Nakashima worked for a long time with Knoll, for whom he produced furniture such as the « Straight Back Chair », but also Widdicomb-Mueller …

In 1973, his agency greatly grew, notably thanks to private collectors, the Rockefeller’s, for whom he designed more than 200 pieces.

Each of his pieces is an unique work, which he created for a specific place, and most often intended for a very particular place. In his works, he lets the nobility of wood shine through, through its ribs, its veins, its curves …

Nakashima develops a butterfly-shaped clip allowing him to join two pieces of wood… which will become his signature.

« Every sheet, every panel, every plank can only have one ideal destination. Using a thousand skills, the craftsman must find this ideal, then shape the wood to reveal its true potential »
– George Nakashima.

“When trees mature, is is fair and moral that they are cut for man’s use, as they would soon decay and return to earth. Trees have a yearning to live again, perhaps to provide the beauty, strength and utility to serve man, even to become an object of great artistic worth”
– George Nakashima.

Recognized in the design world in the 1950s, he was awarded with the Craftmanship Medal from the American Institute of Architects in 1952 and a National Gold Medal in 1962.

Nakashima died in New Hope, in 1990, marking the world of design by his particular conception which mixes the oriental knowledge and the focus on the materials… The choice of his favorite material, wood, and the sobriety of the forms give the works a timelessness.

His work now travels to the four corners of the world, as he loved to do … ranging from the Metropolitan Museum of Art in New York, to the National Museum of Modern Art in Tokyo, via the Victoria and Albert Museum in London.

NAKASHIMA HIGHLIGHTS
Available at the gallery

We have selected 2 iconic Nakashima pieces in order to supplement your collection. 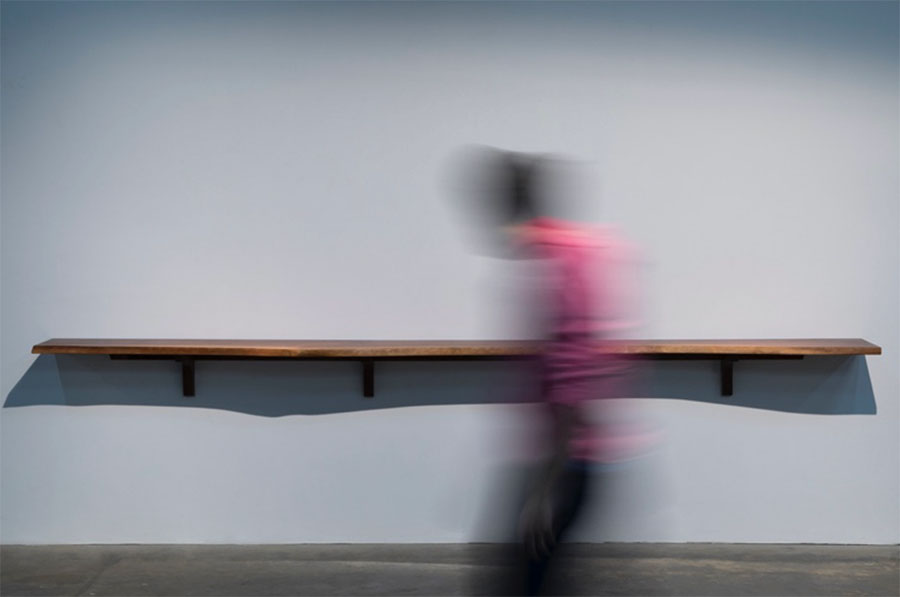 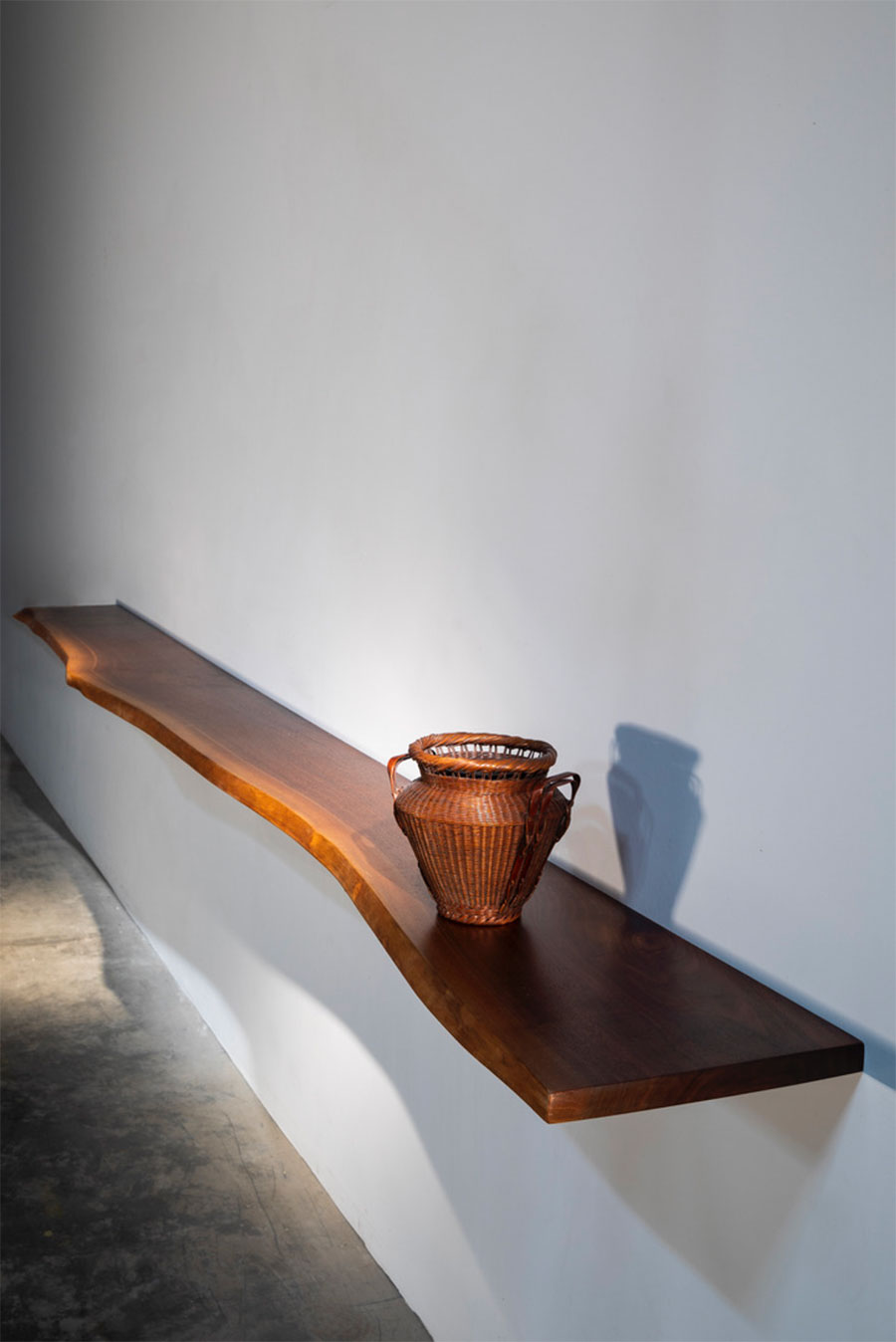