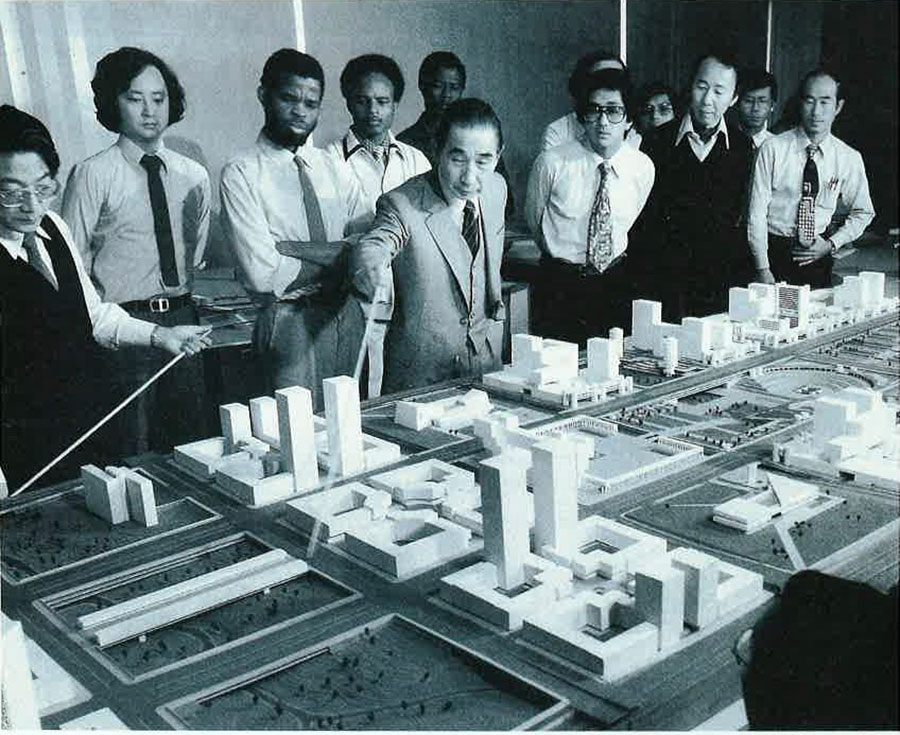 Master of modern and contemporary Japanese architecture, Kenzo Tange has left his mark on generations of architects, first Japanese and then international, who have passed through his agency. He is one of the greatest international architects to have built in more than 20 different countries and to have evolved his style, according to time and to international orders.

Pupil of Kunio Maekawa at the start of the 1940s, he was strongly influenced by certain Le Corbusier theses and in particular the use of reinforced concrete, which brought a new conceptual idea of architecture, as he perceived it in the post-war period.

In line with traditional Japanese wood architecture to which he is very sensitive, it will initially retain its forms, its concept, and then evolve into a more radical style. This new contextualized architecture brings a more minimal reading of his style which goes, in part, towards a brutalist architecture; it was born in the early 1960s.

But Kenzo Tange is not insensitive to Design, which slowly developed in Japan in the first post-war years with notable actors such as Sori Yanagi or Isamu Kenmochi. Supported by the Japanese furniture publishing house: Tendo Mokko, he will then make some edition furniture but also special orders for specific places. Wood and stone, adapted to modern forms, constitute the main materials of its design. This often constitutes a rereading of the traditional forms of ancestral Japan. In its new modern concrete architecture, the furniture becomes sculpture. 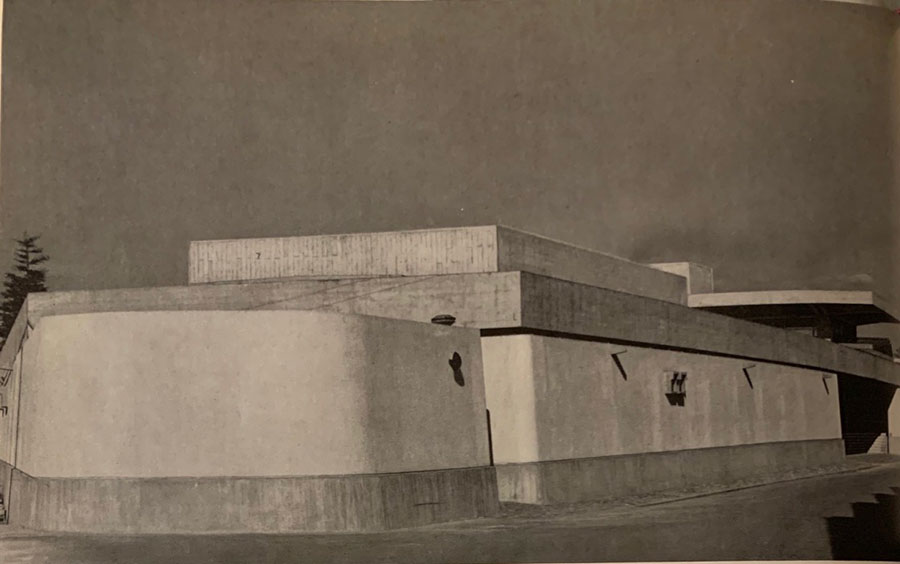 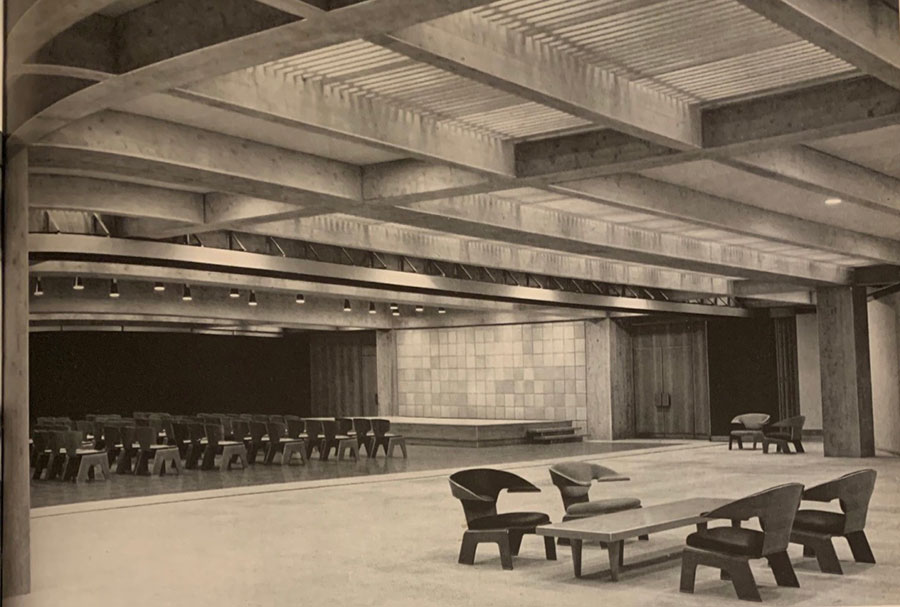 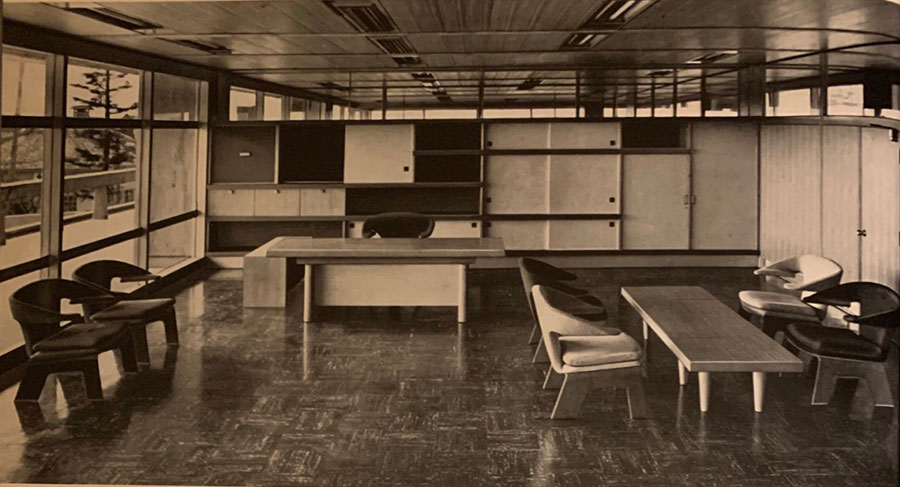 One of his most important furniture orders was in 1957 for the Sumi Memorial Hall in Bisai; it is one of his first furniture creations.

He designs a full line of furniture including low tables, chairs, armchairs, in molded wood, of traditional inspiration. Like its architecture, their form is very minimal, removed from any decor. He will also create for the entrance hall some exceptional low tables, with square tops, resting on an inverted pyramidal base!

Charlotte Perriand will also design a large desk with a rectangular top for the Sumi Memorial hall.

We have selected 2 iconic Kenzo Tange pieces in order to supplement your collection. 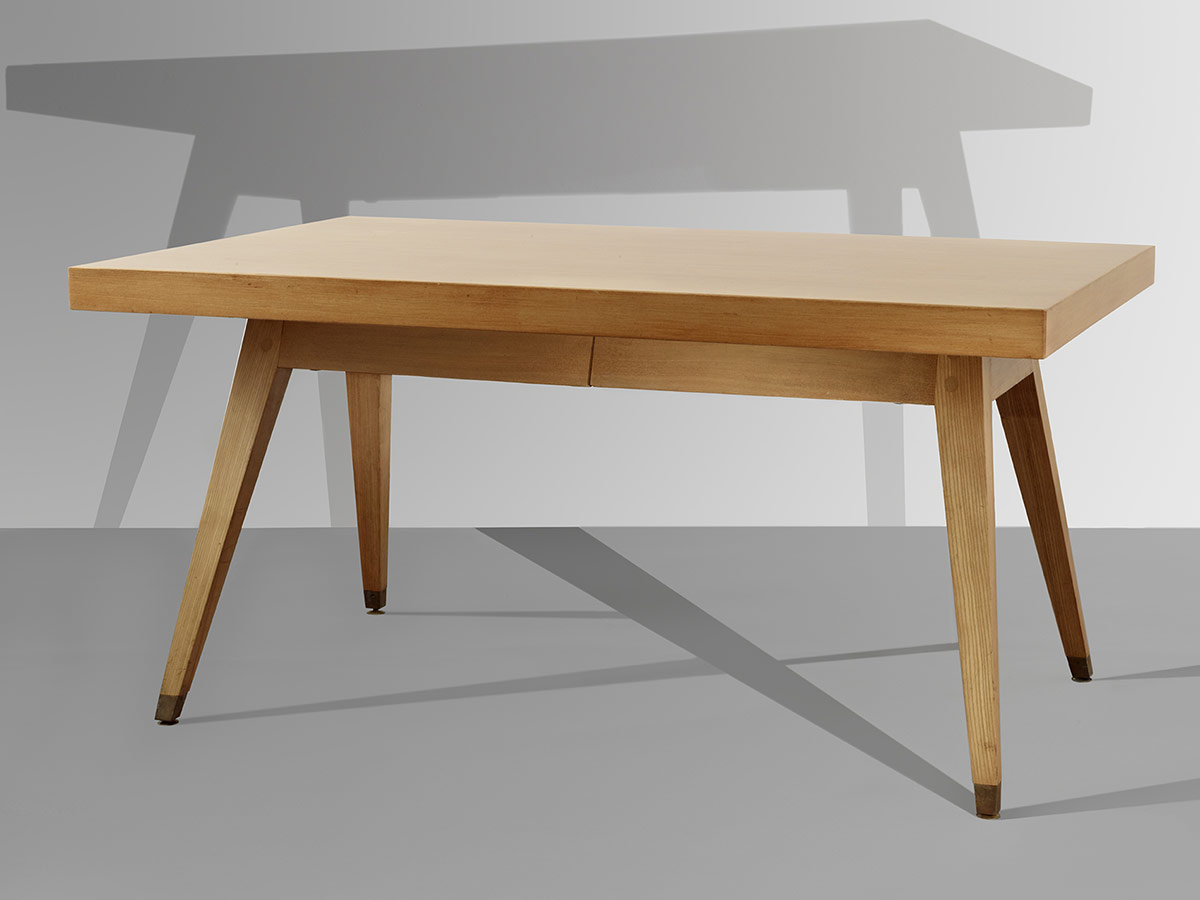 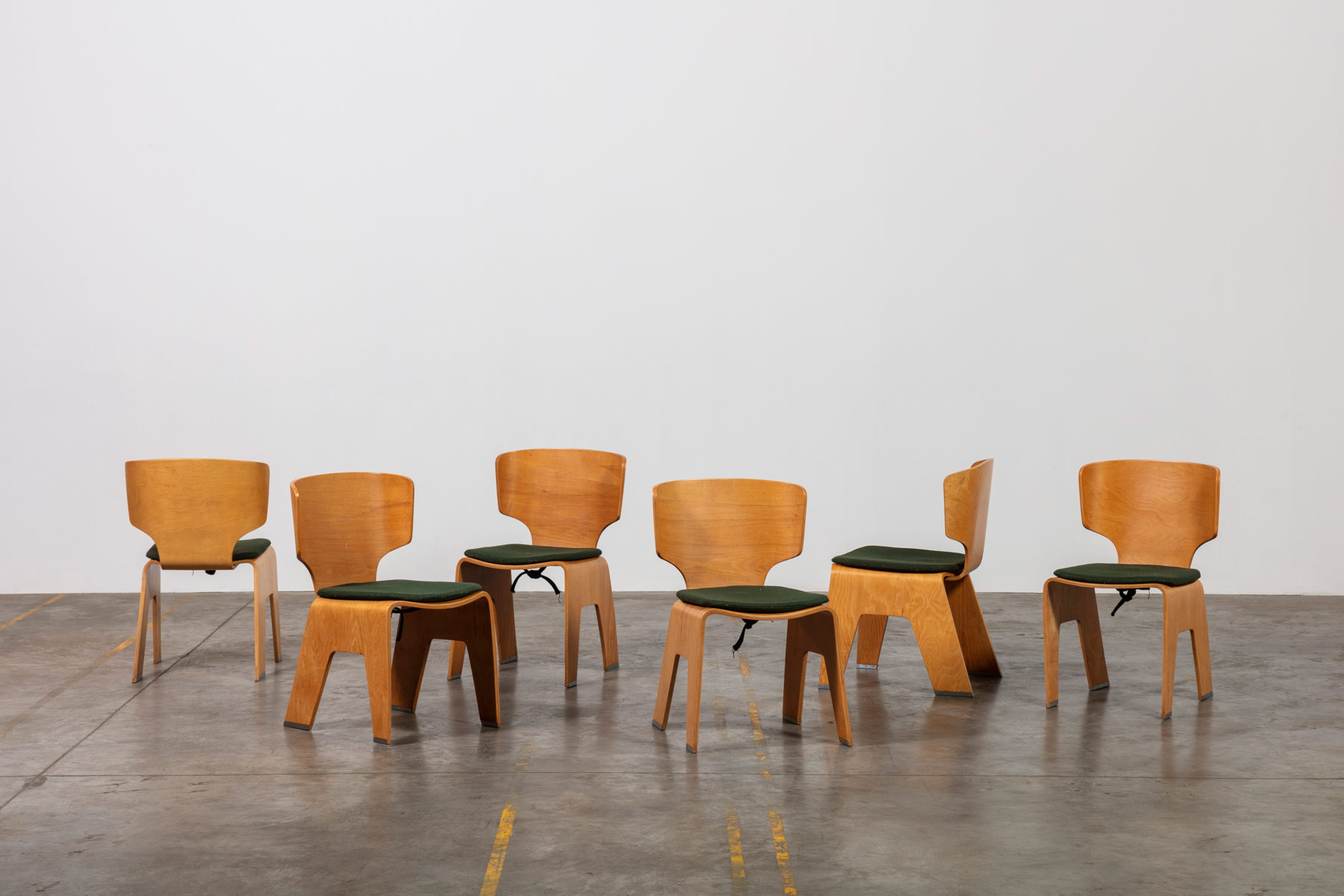 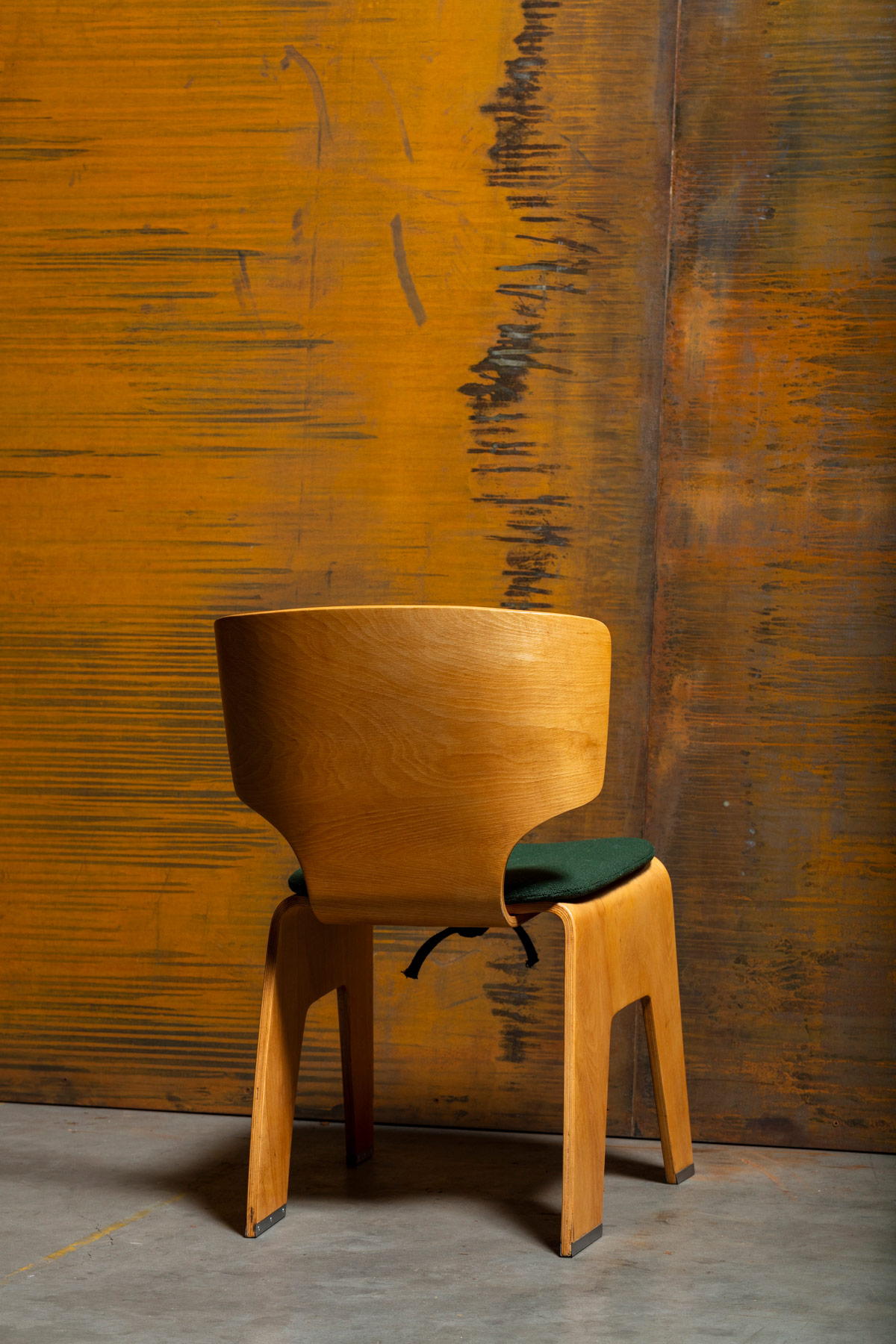 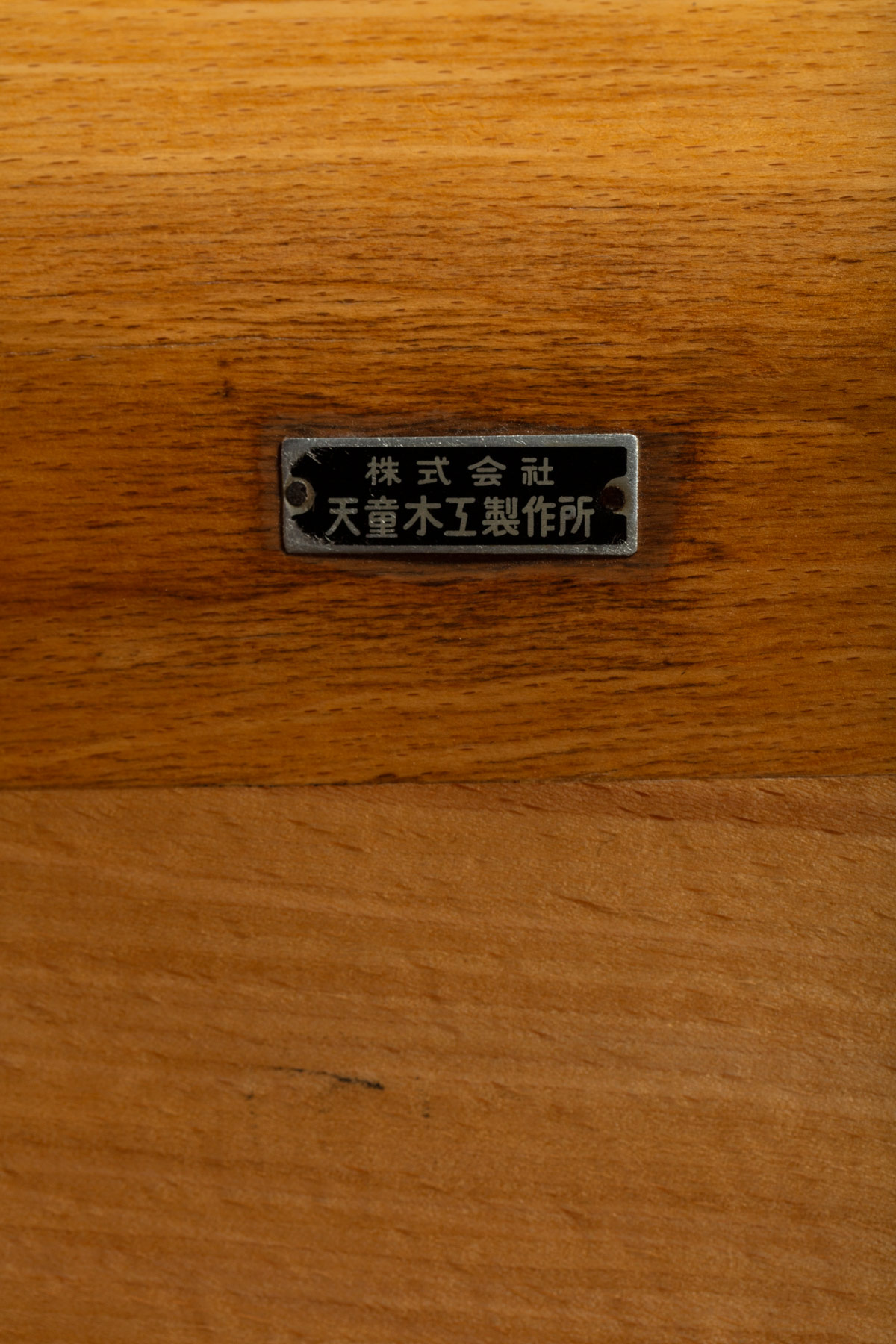 Nevertheless, we must not forget the masterpieces of Japanese designers such as: 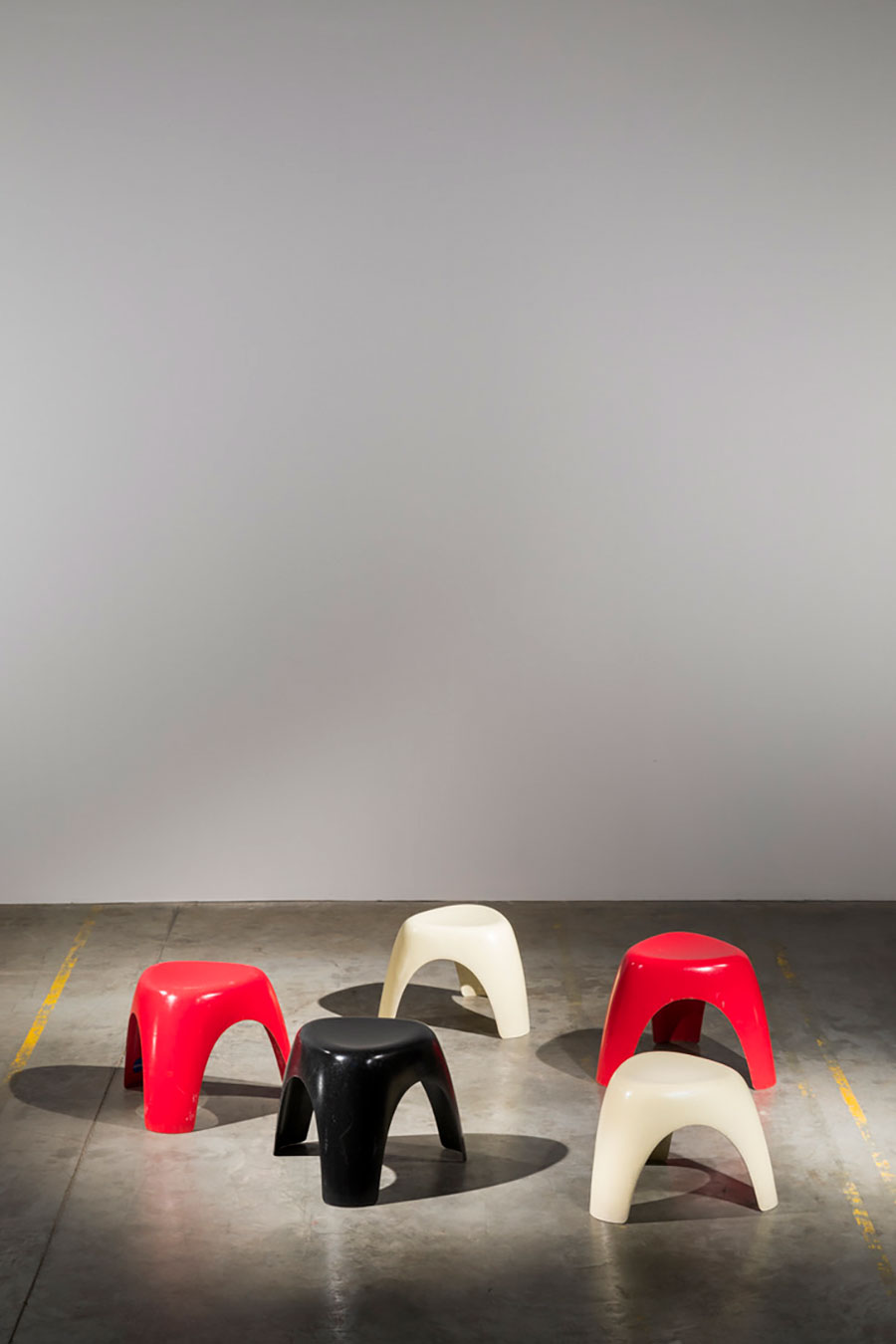 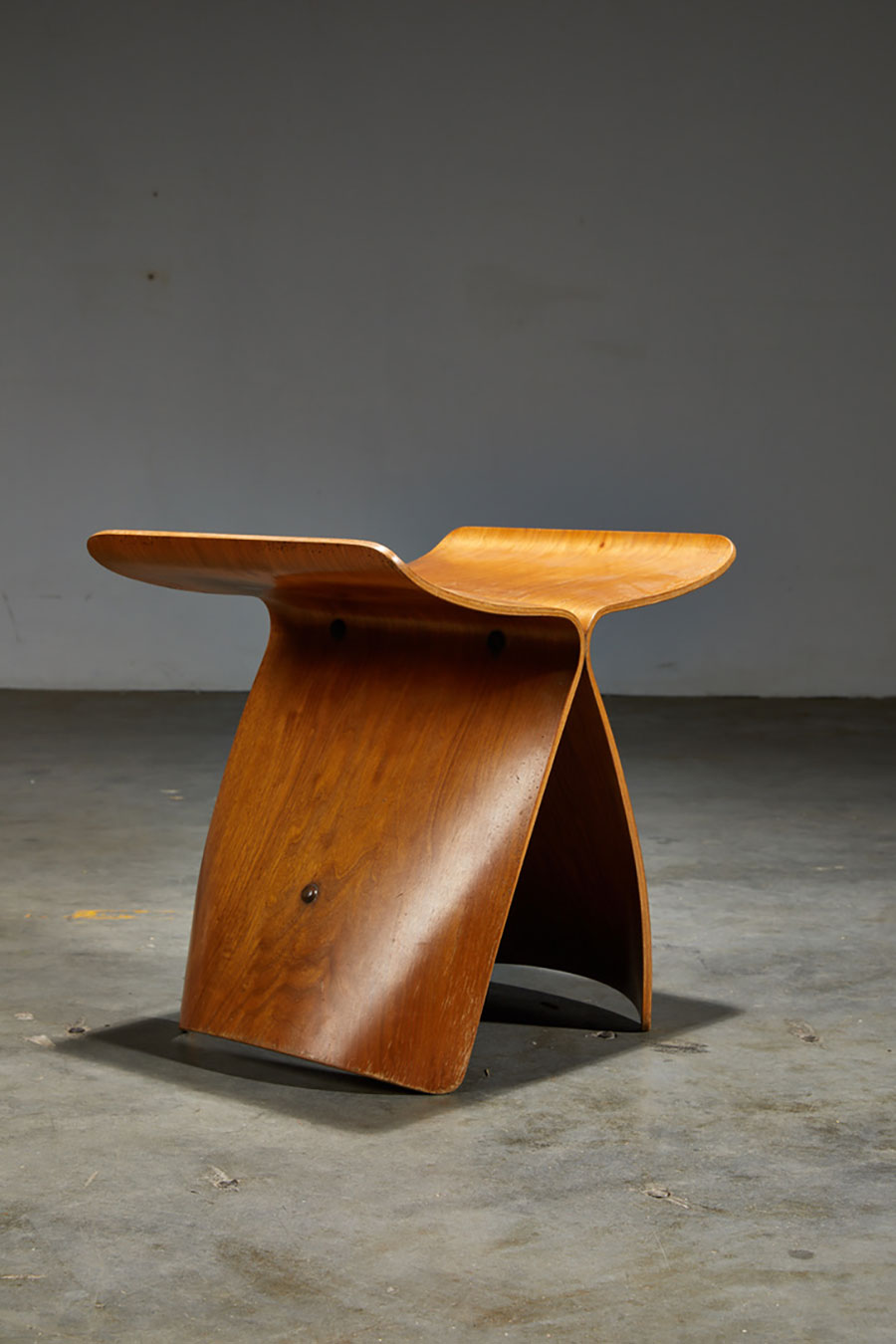 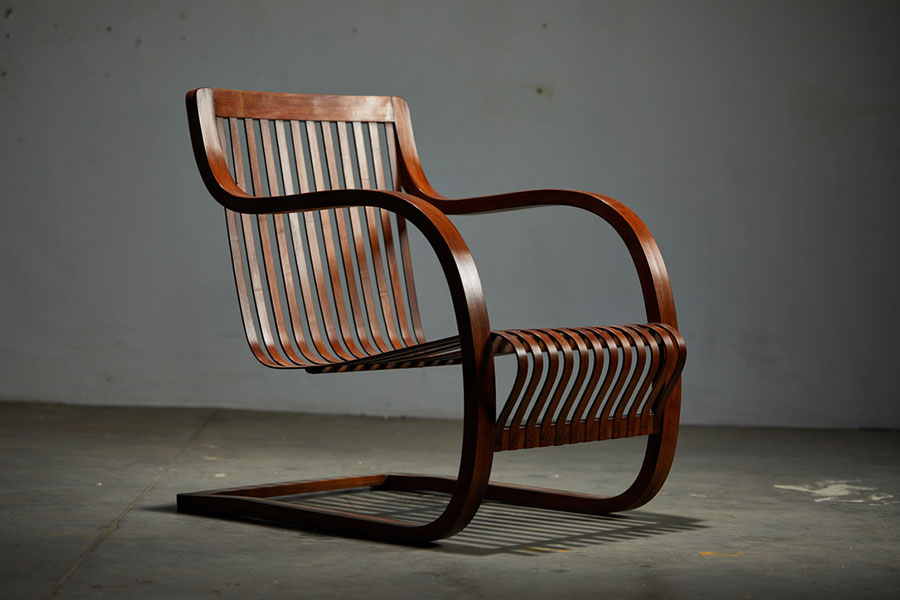 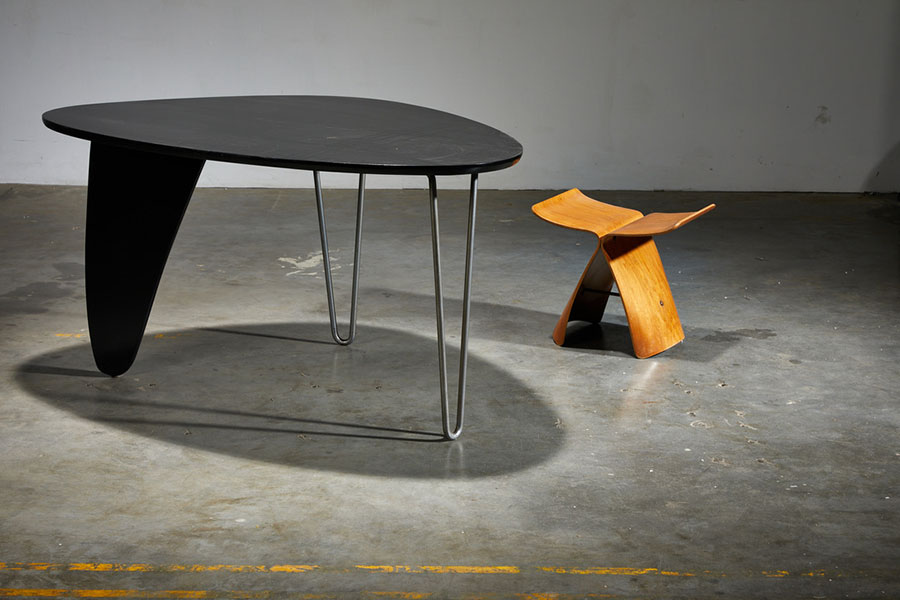