During these unusual times affected by COVID-19 when the professional life at the office – and for us at the gallery – has almost stopped, we have to reinvent a new way of working at our home and to adapt it to our personal life.
Throughout XXth and early XXIth century, the office space and the furniture that goes with it was perceived in different ways by designers, as well as by architects. The office is first of all the space which incorporates the furniture necessary for working, namely a desk, an armchair, a desk lamp and a bookcase. But the desk remains the main piece of furniture on which we work daily and whose concept, over the years and according to different styles, will be in constant evolution, at a time totally shaken or simply revisited by designers. 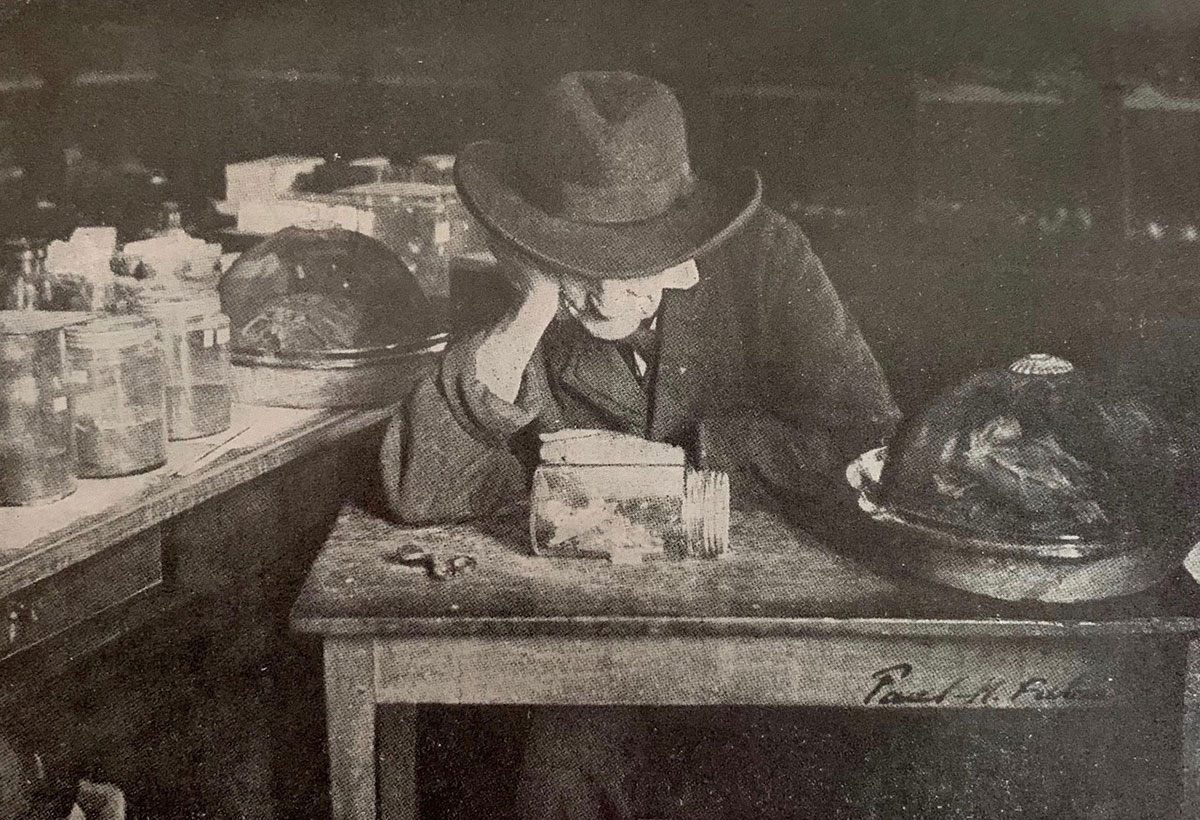 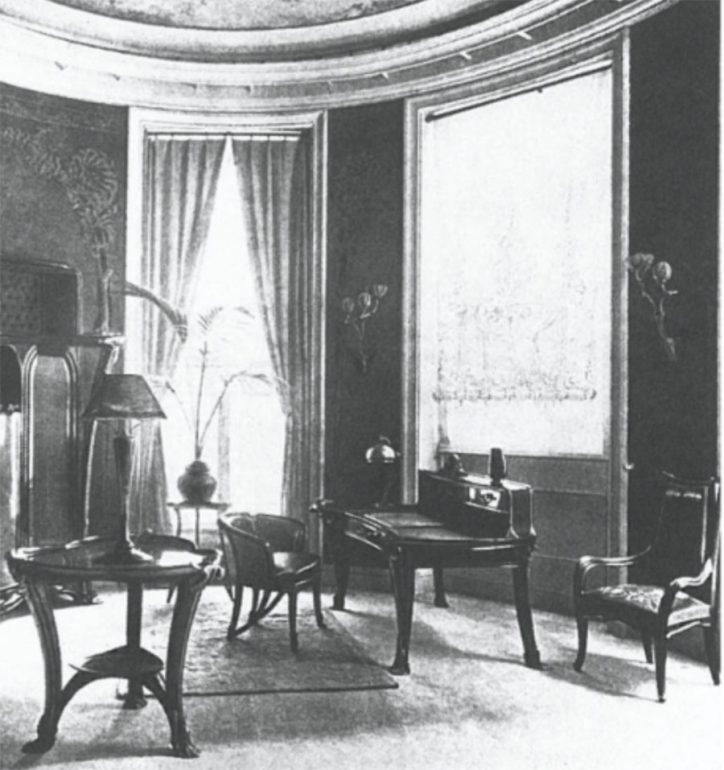 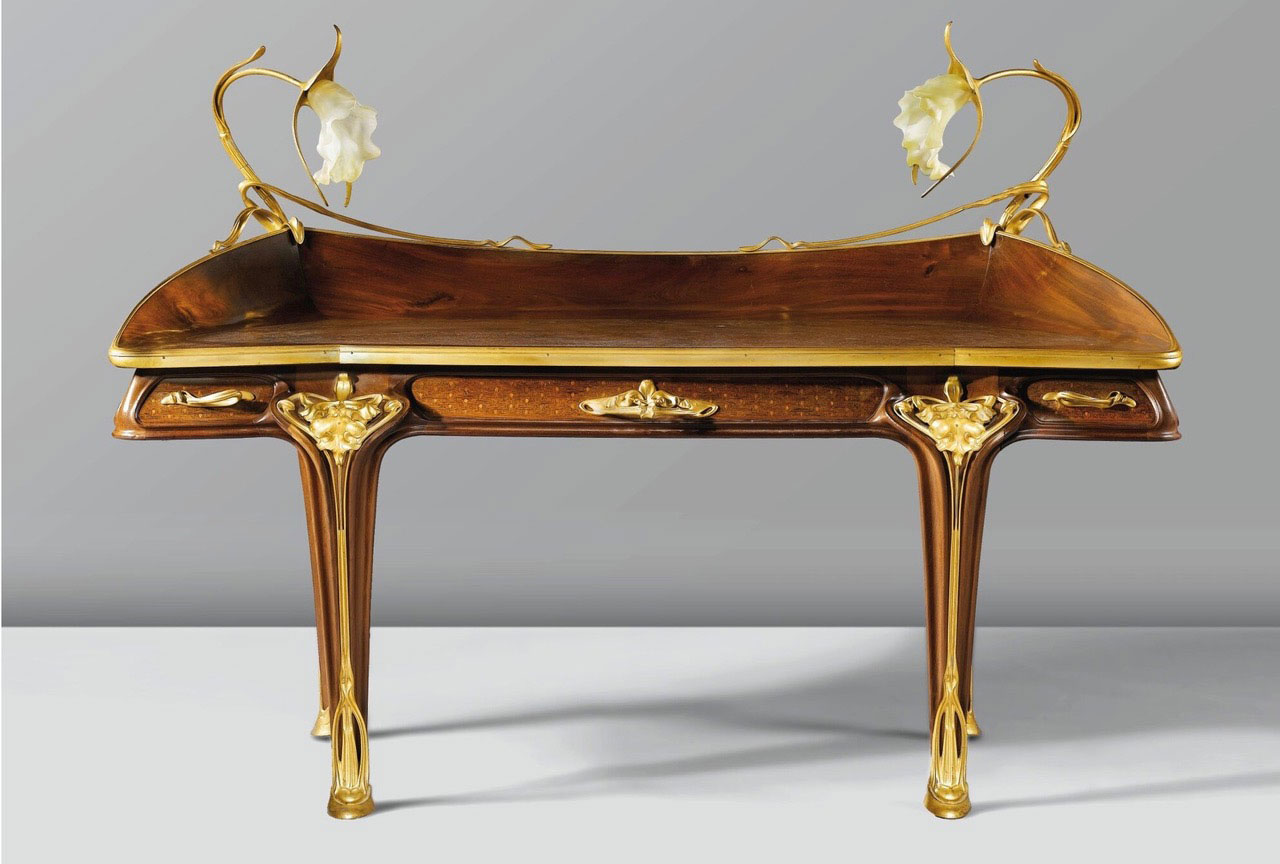 Treasures of Art Nouveau with this majestic desk by Louis Majorelle (ca. 1908) in a unique and precious setting drawn from the world of nature. We are thus in a curved and arabesque ornamentation, pure product of the Belle- Epoque (1890-1914). 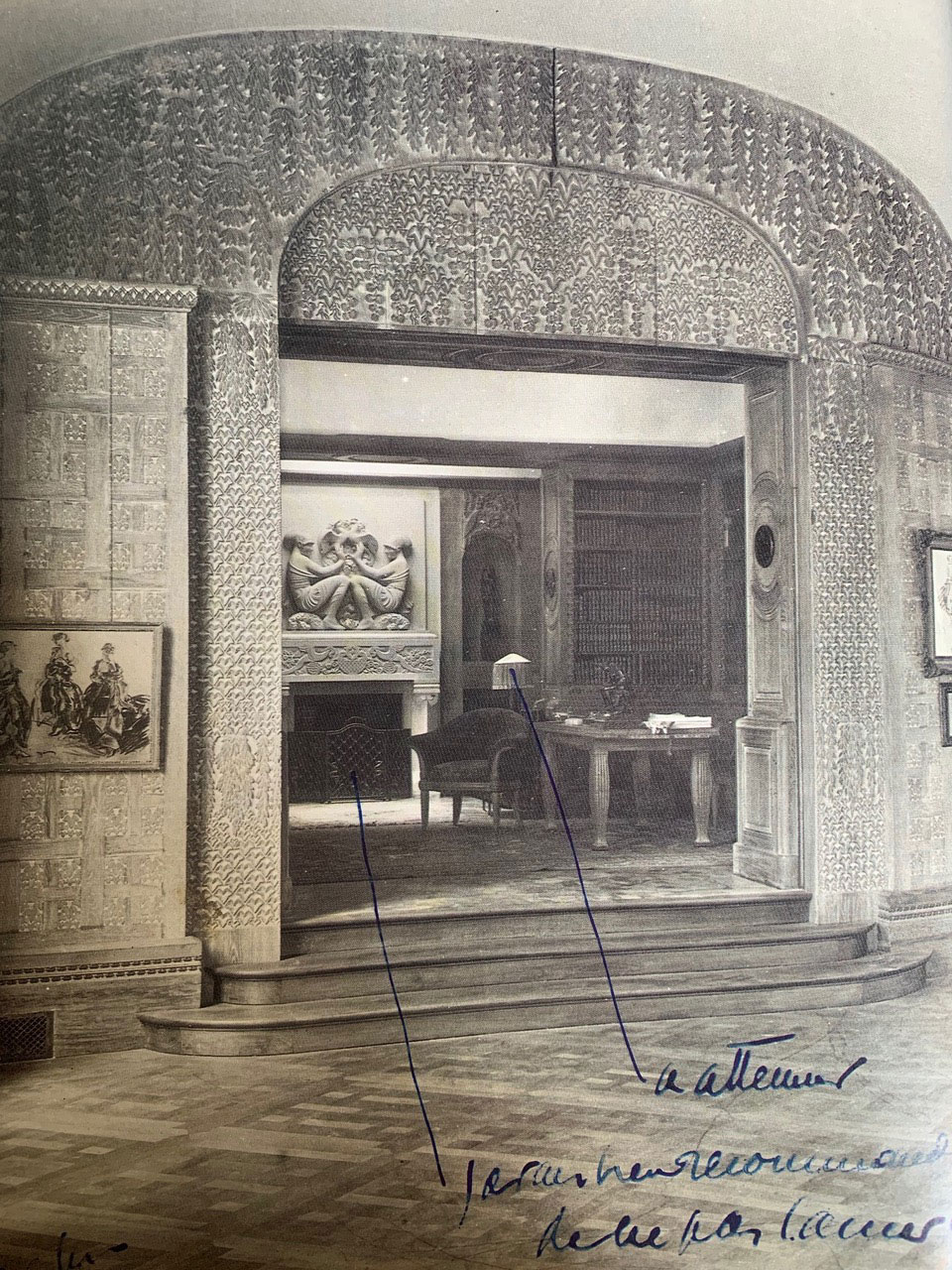 Jeanne Lanvin interiors by Armand-Albert Bateau, in Paris around 1922. The desk is the true continuation of the interior. It is included in the space where the decorator has imagined the interior architecture and the furniture that dialogues and completes one another. 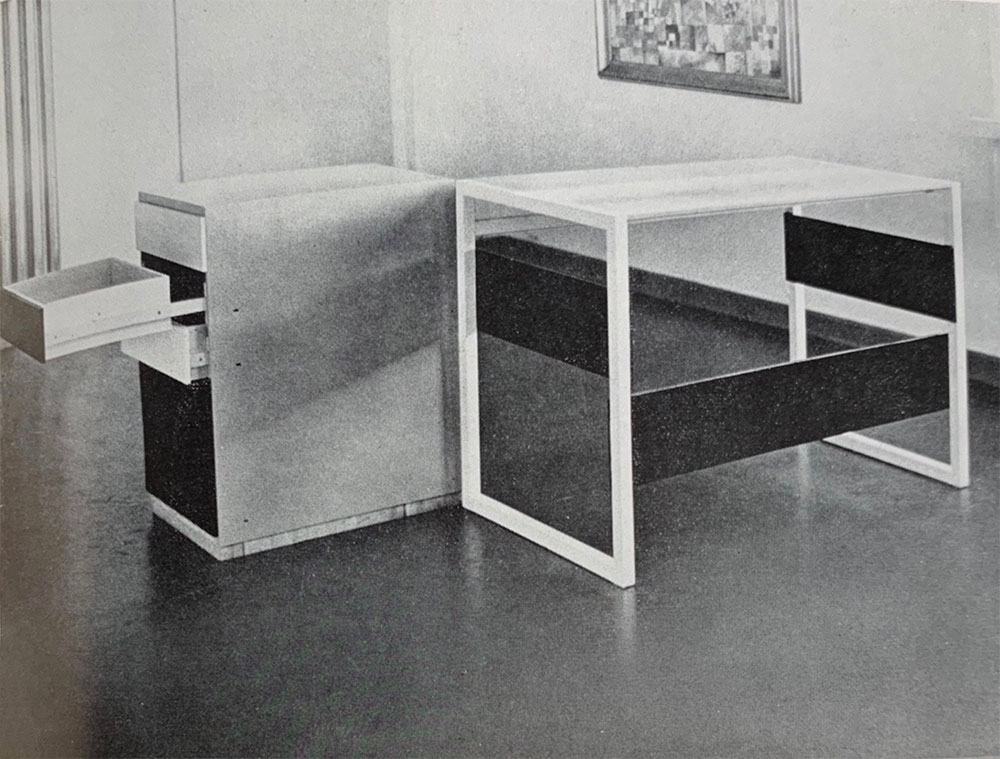 German minimalism with this geometric and almost graphic desk by Marcel Breuer, around 1926. It stems from reflections and writings made 20 years earlier by Adolf Loos: simple and functional furniture design. 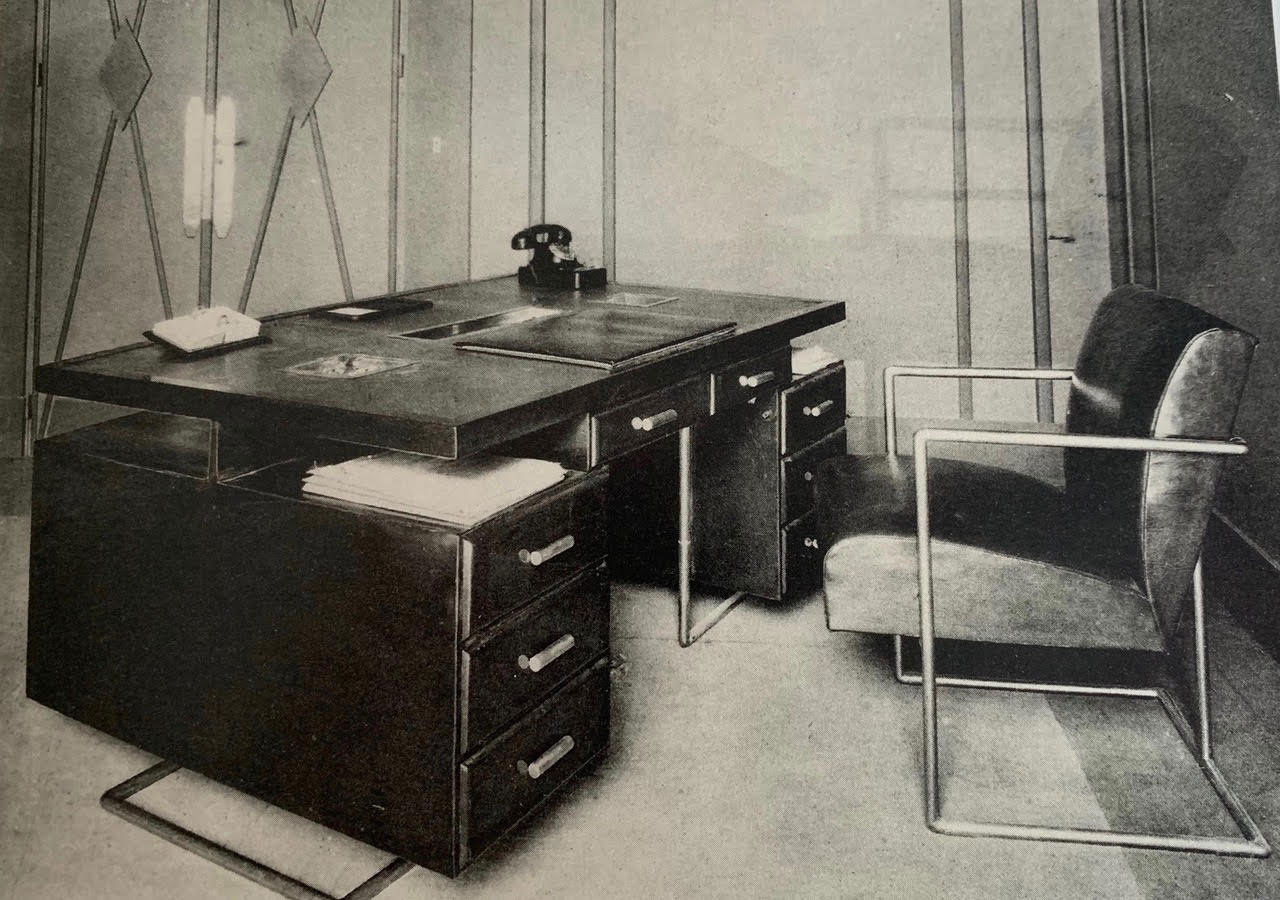 French minimalism follows up with the pieces like these metal desk and its tube armchair by Robert Mallet- Stevens, around 1927. We are not far from the foundation of the UAM (Union of Modern Artists) which will take place in 1929. 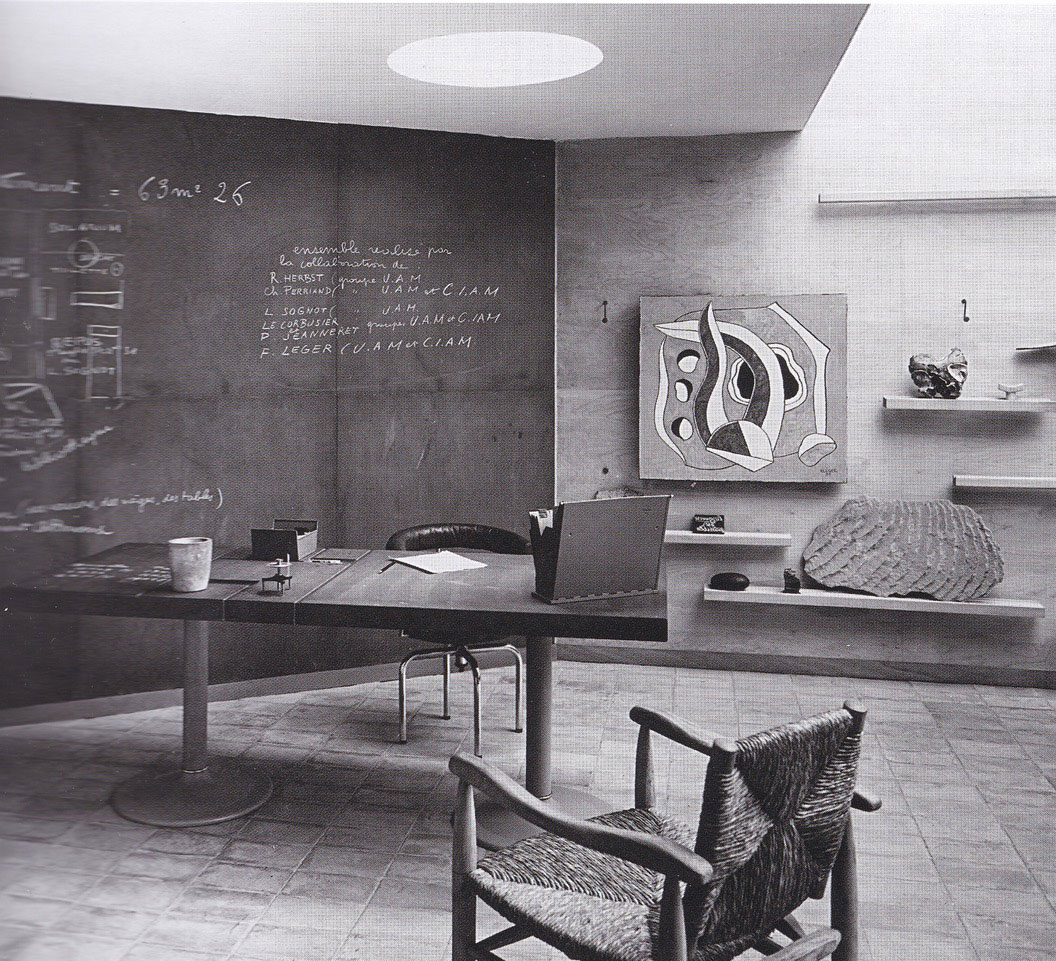 The desk by Charlotte Perriand presented in 1935 for “La Maison du Jeune Homme” during Brussels World fair is in line with the minimal spirit of the time. 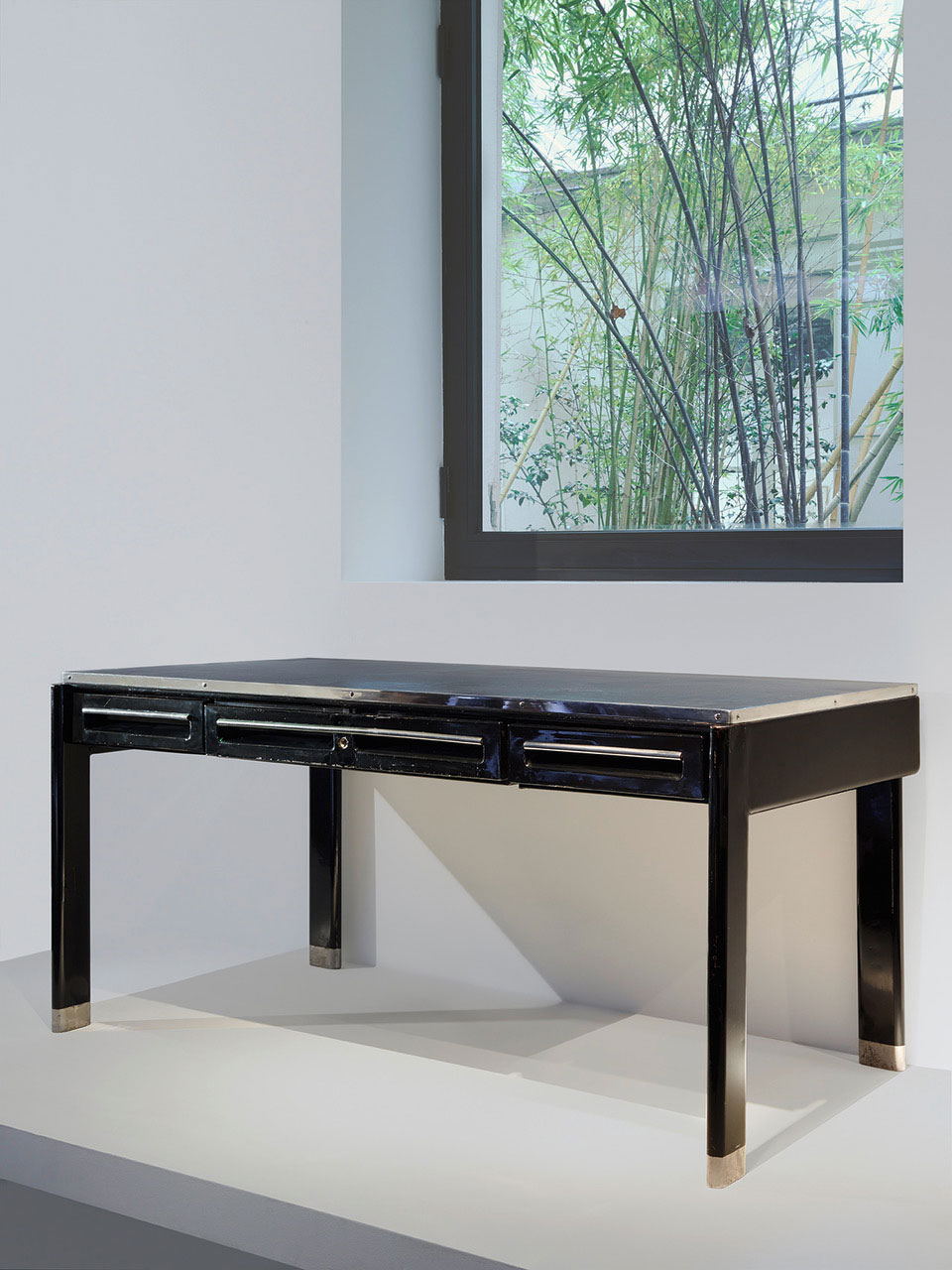 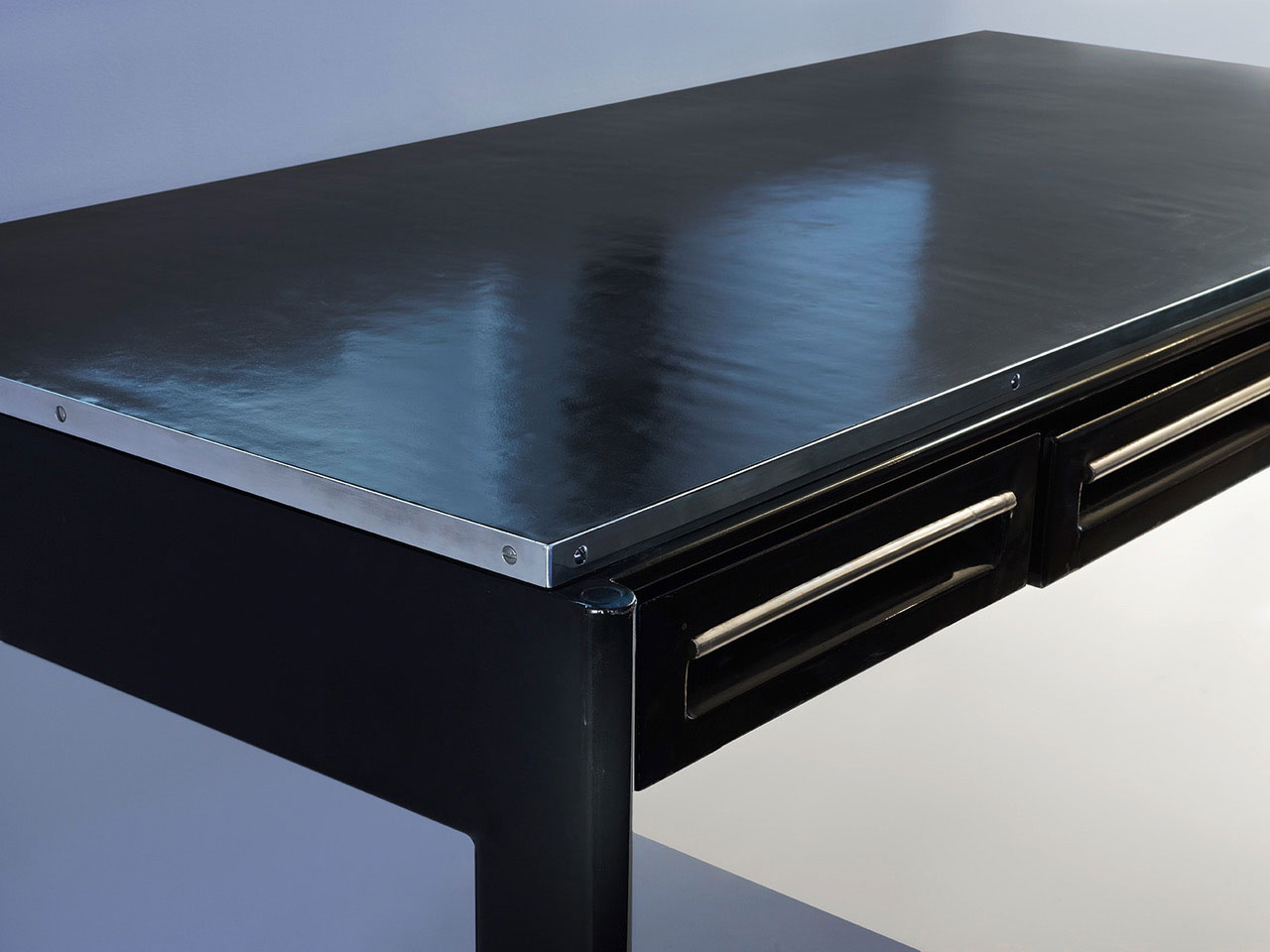 « CPDE » desk (Compagnie Parisienne de Production d’électricité) by Jean Prouvé designed around 1934. It is one of the rare first important commissions of furniture commanded from the designer in the 1930s. The desk surprises us with its architectural form. 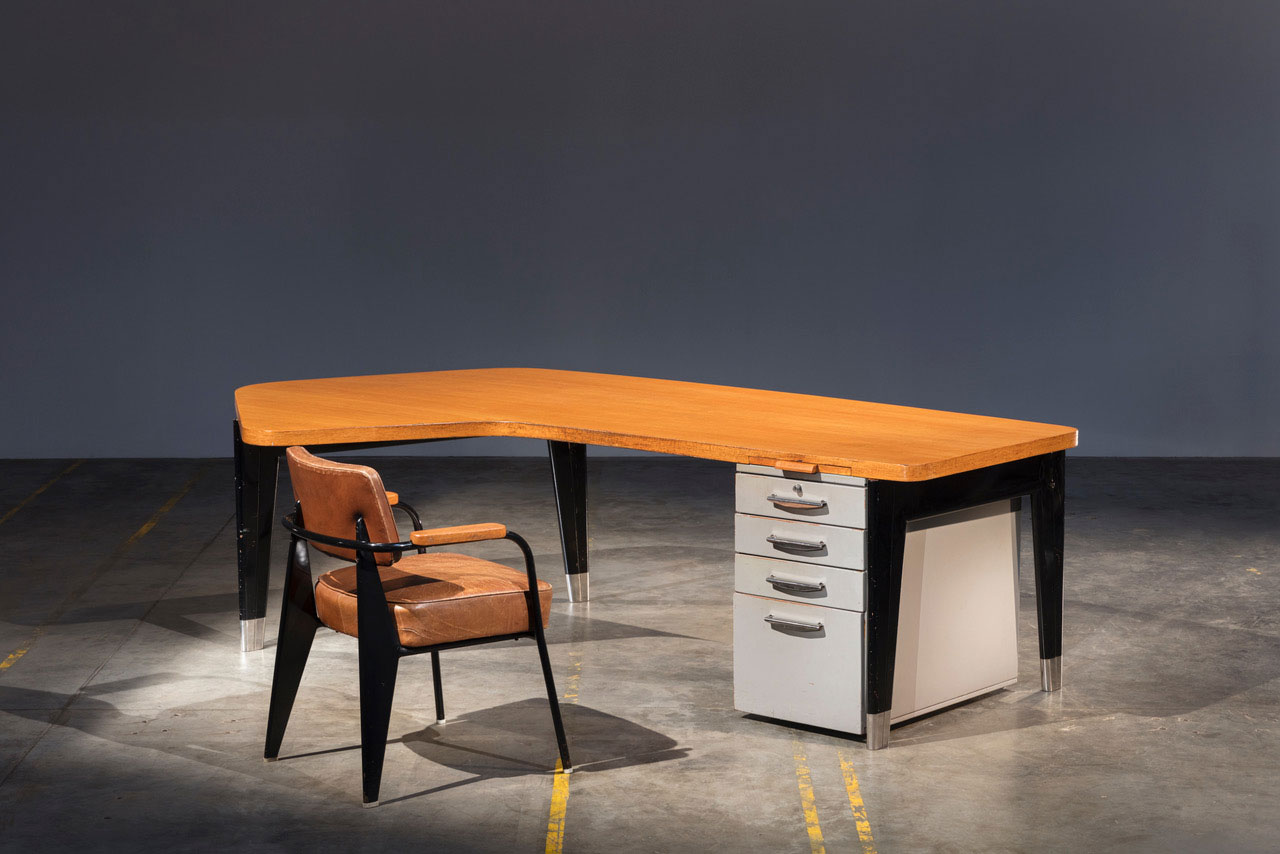 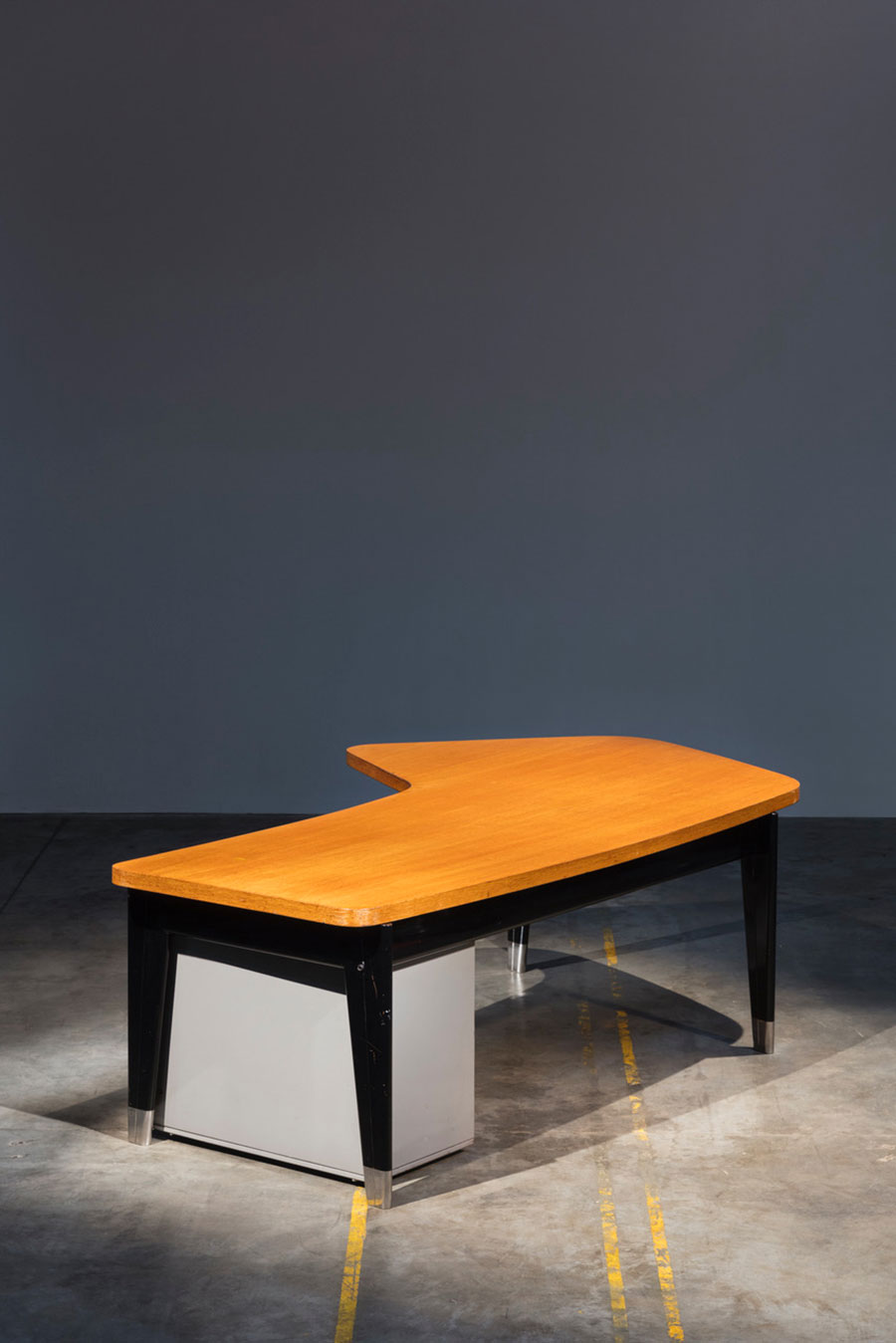 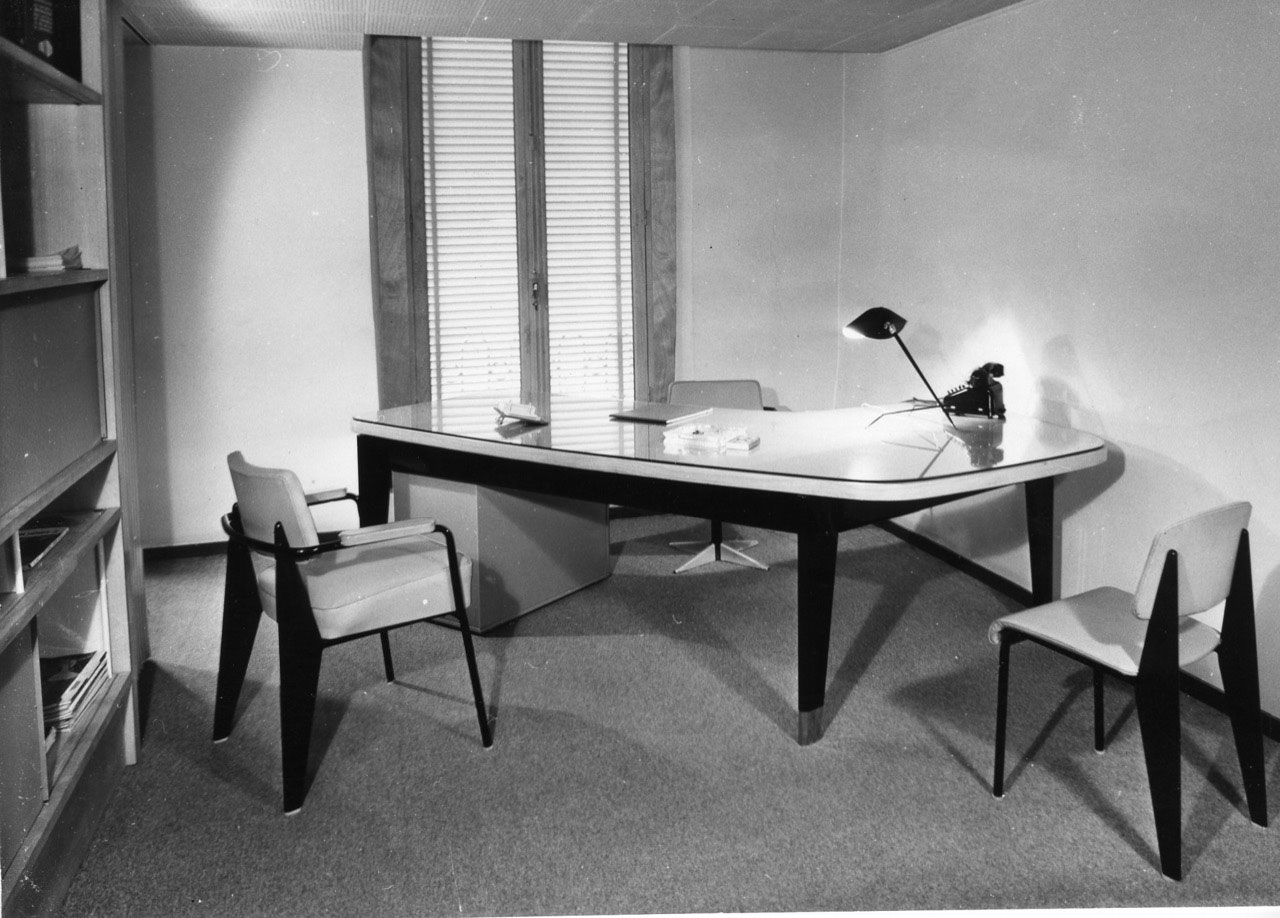 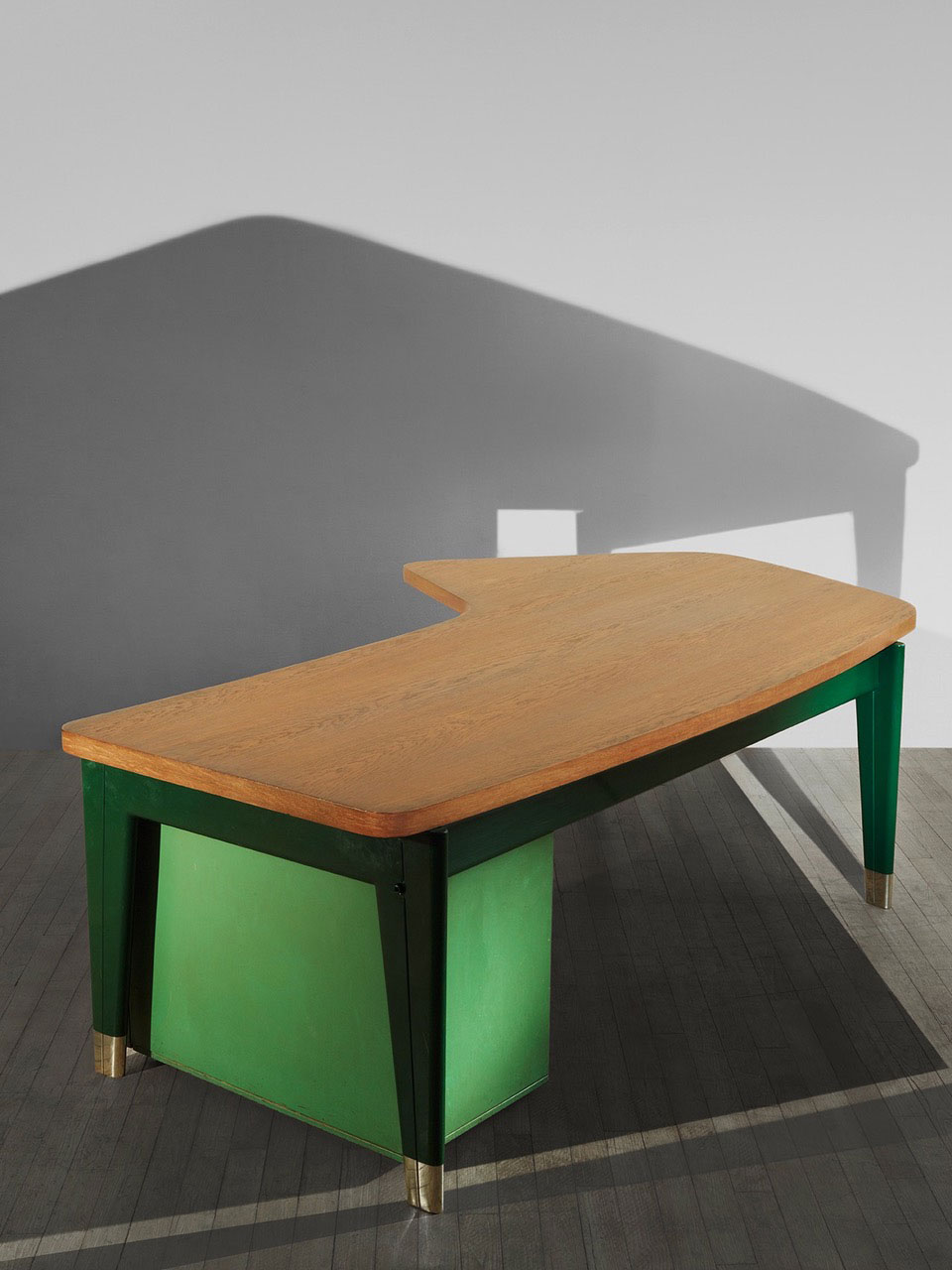 « Presidence » desk by Jean Prouvé is one of the major pieces of post war period that will be produced from 1948 in very few examples. Its curved shape and large dimensions distinguishes it from all other models he created. 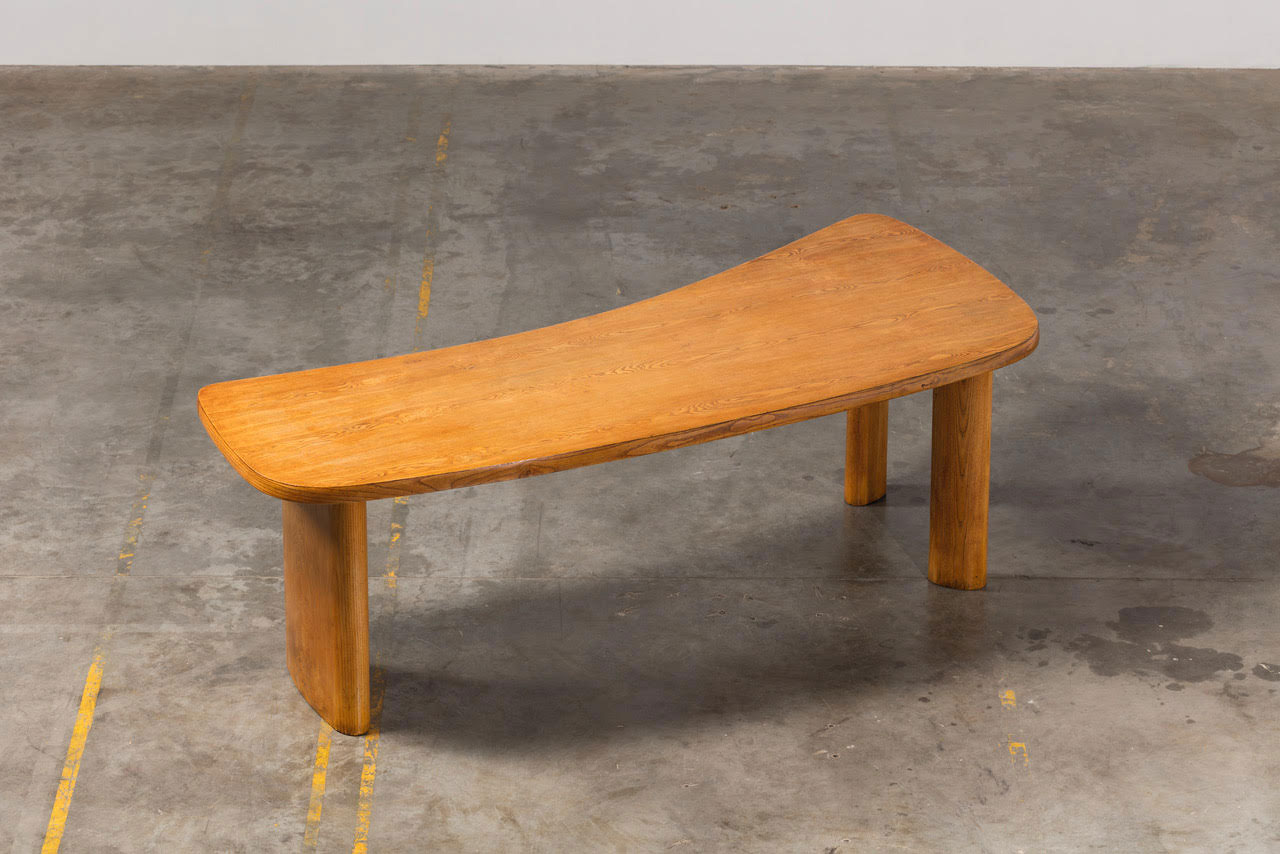 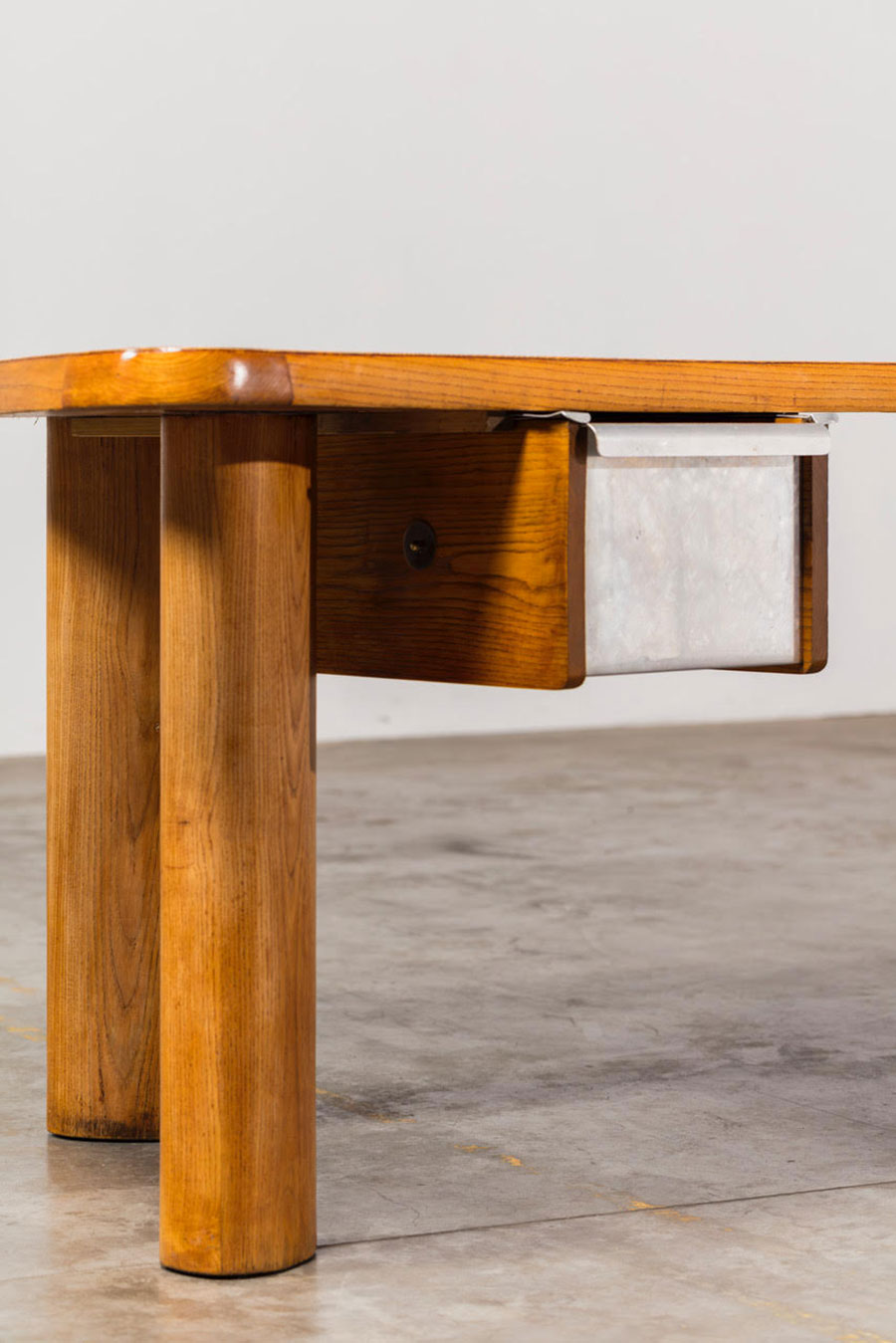 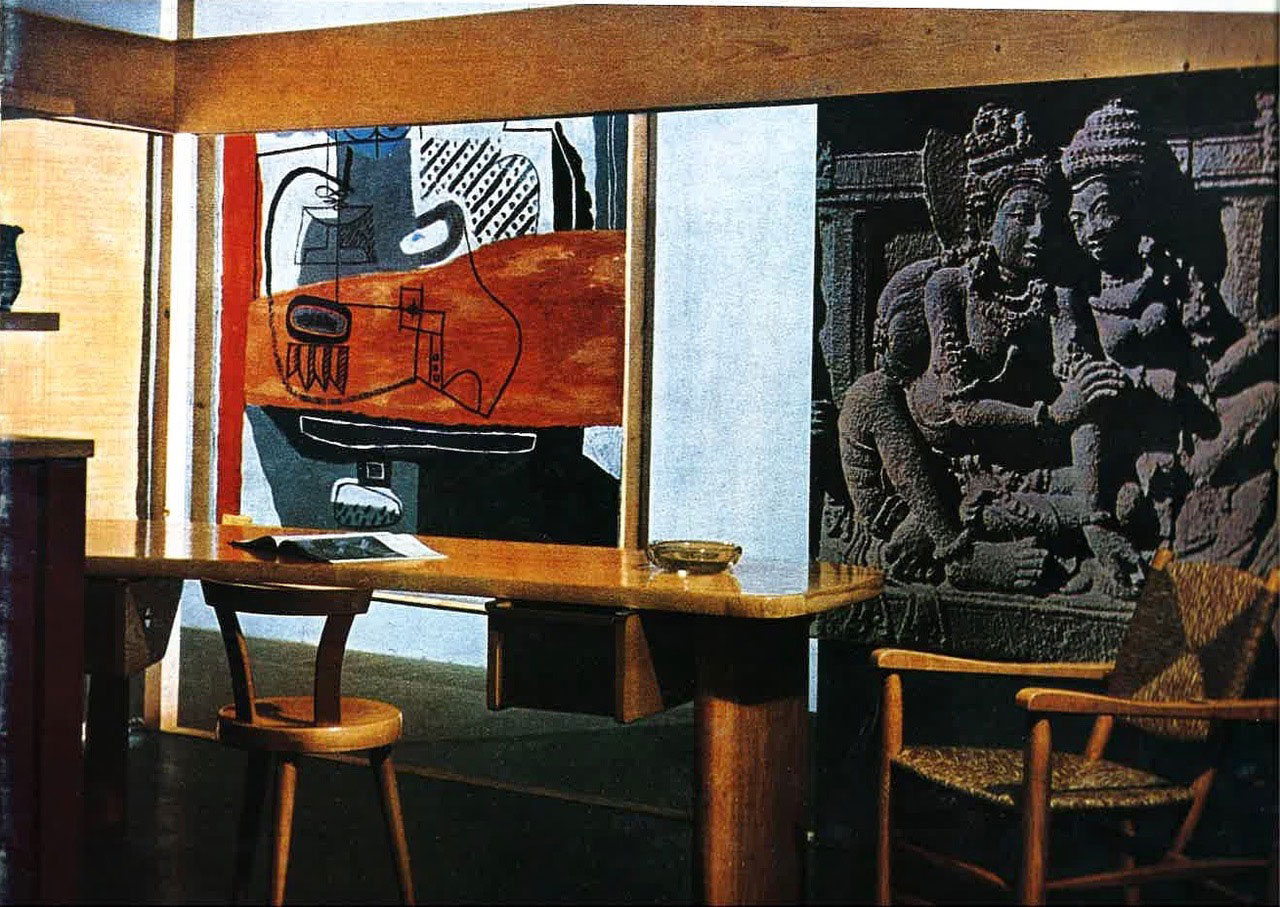 « Free Form » desk by Charlotte Perriand, created in 1947 is one of her first designs made after her return from Japan. It’s the beginning of the appearance of new shapes that will be later called “Formes Utiles” 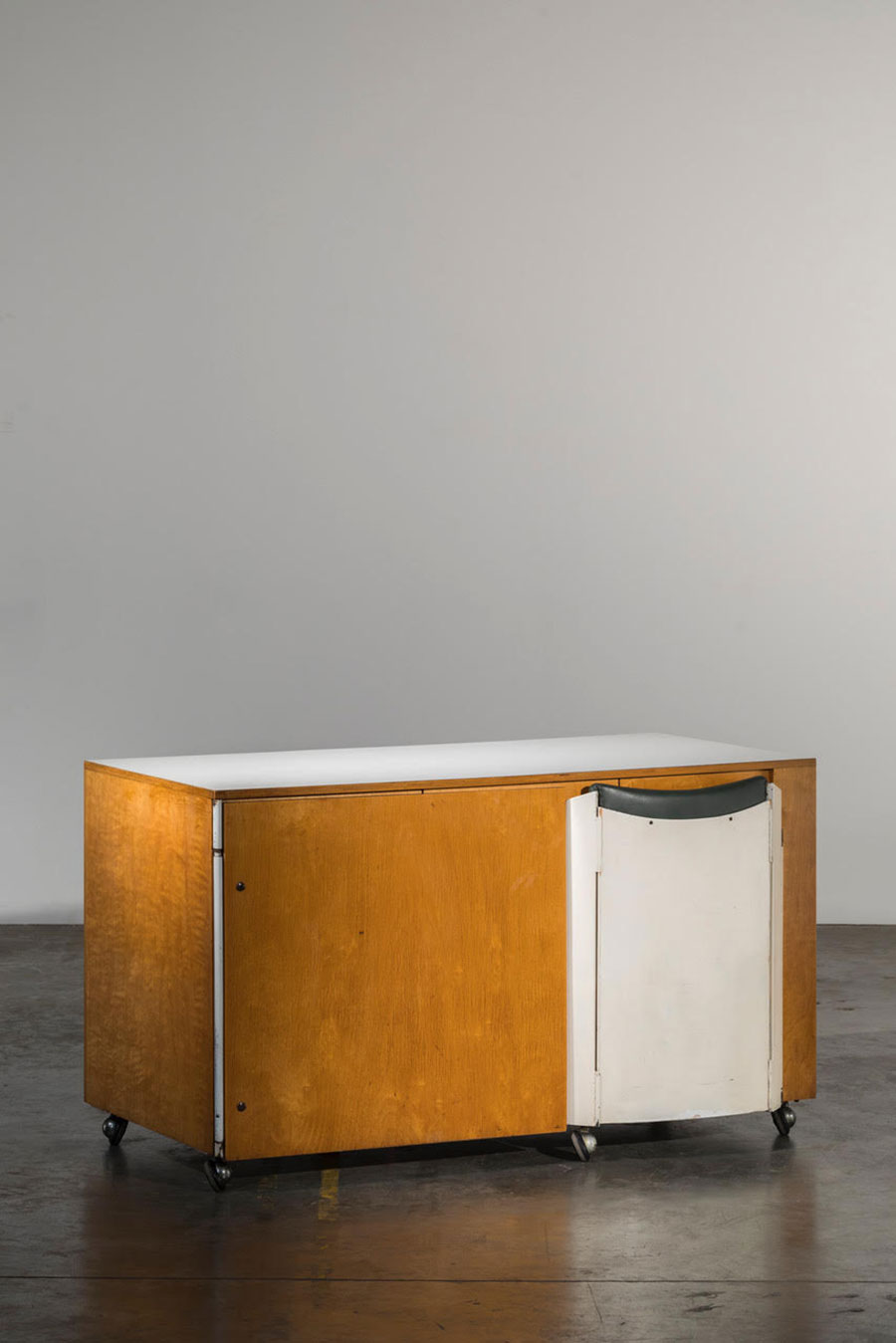 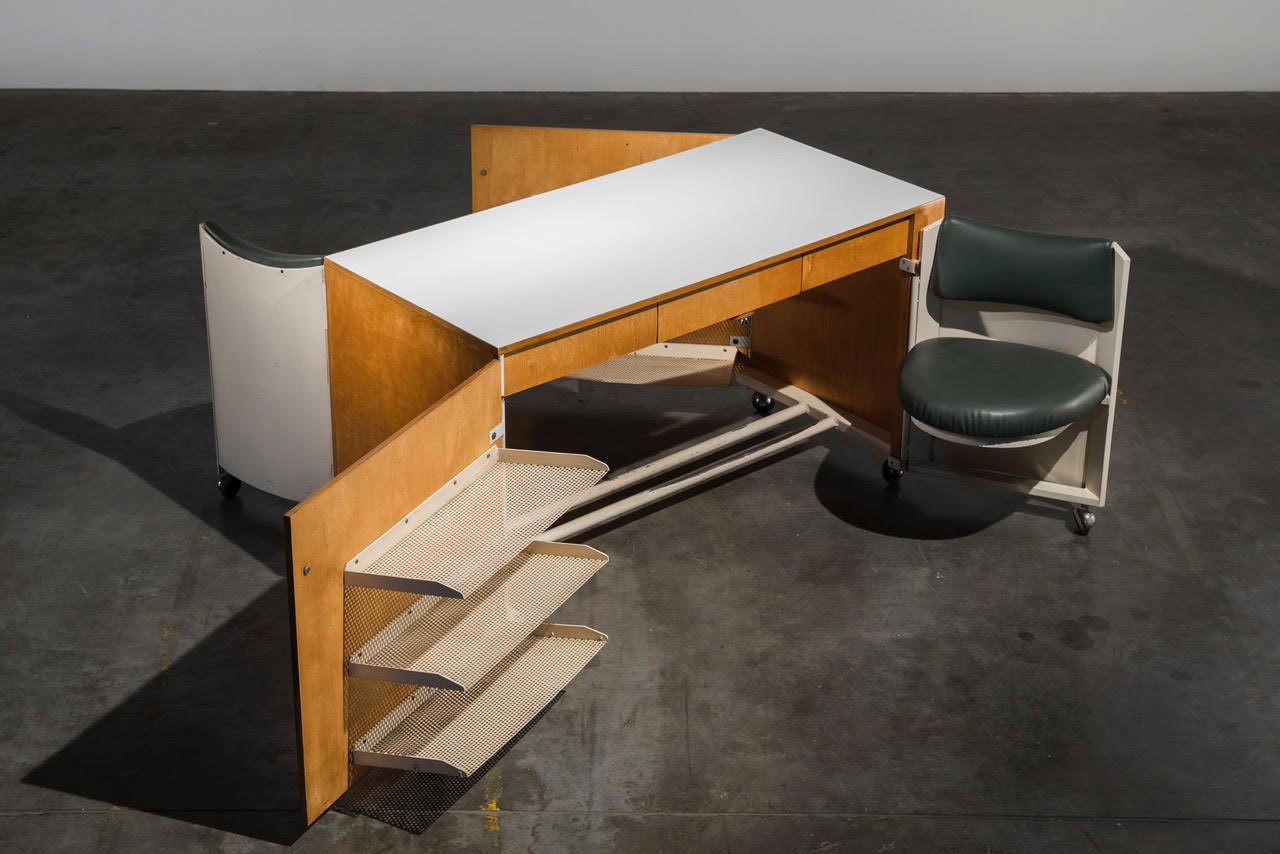 And here is an example of Italian modernity with this prototype secretary desk designed by Gio Ponti during 1950s. A simple cube can now become a secretary desk with double seating. 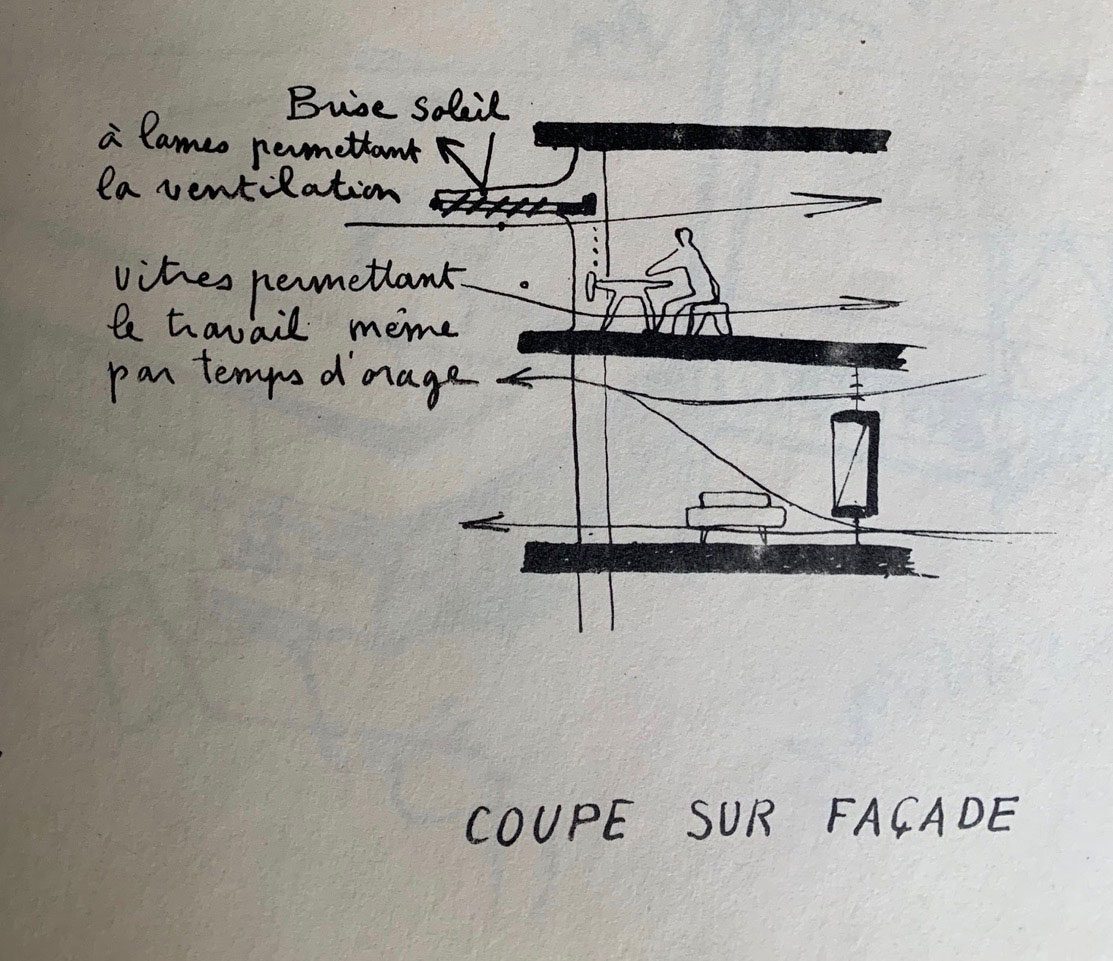 The 50s and 60s therefore completely change the reflection on interior design, but also the workplace … The importance given to the desk space is primary. 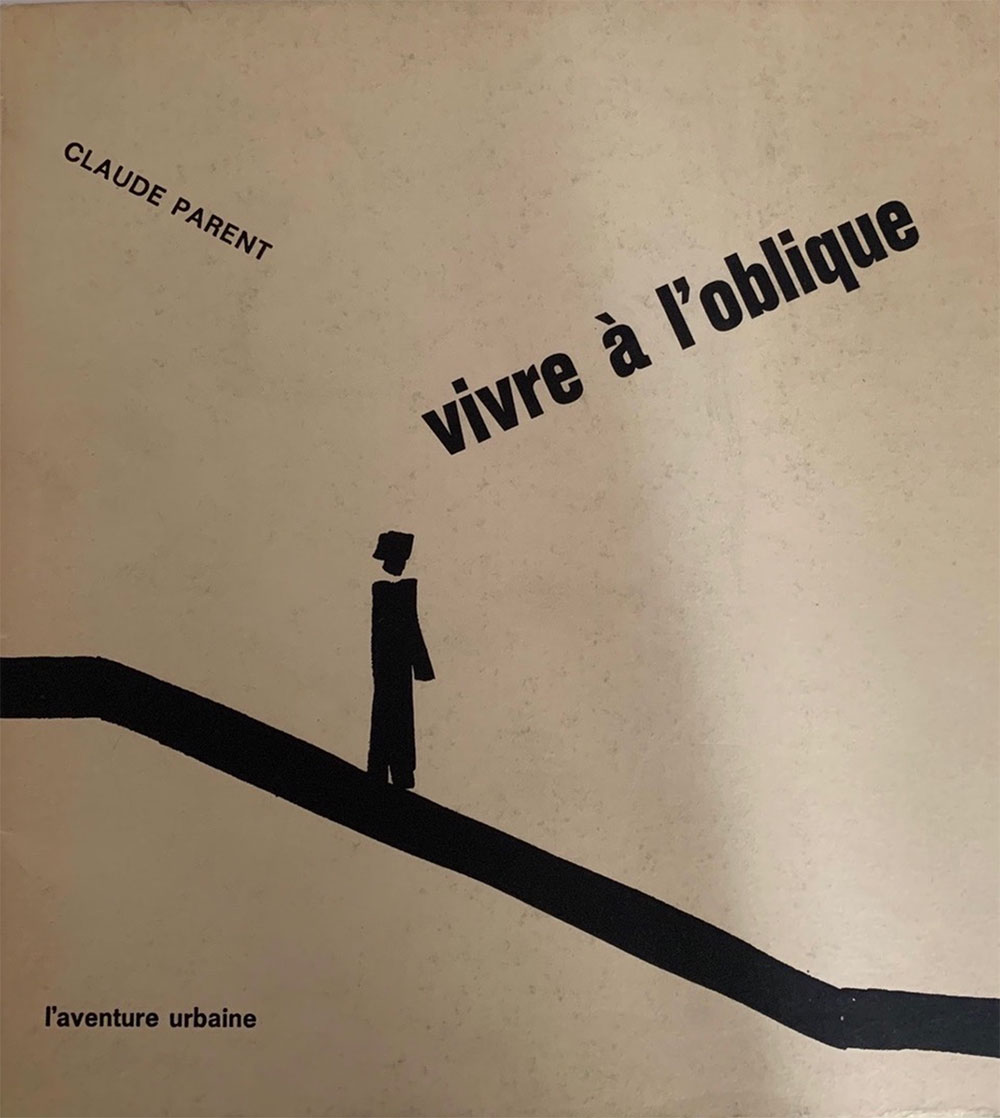 A new generation of architects like Claude Parent think about a whole new interior space for the house. With Paul Virilio, they imagine a new form of interior setting and the furniture is also taken into account. 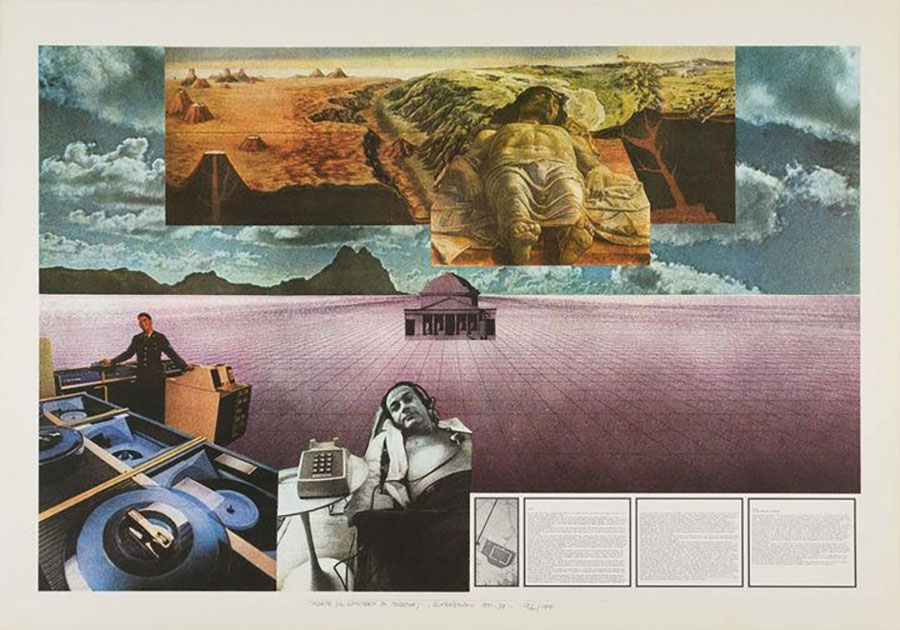 The 60s and 70s revolution starts where designers rethink the world, like the one of contemporary art! The furniture design and again the workspace change radically, it’s the time of Radical Design in Italy. The artist group Superstudio is imagining a new world, like Archigram in England. 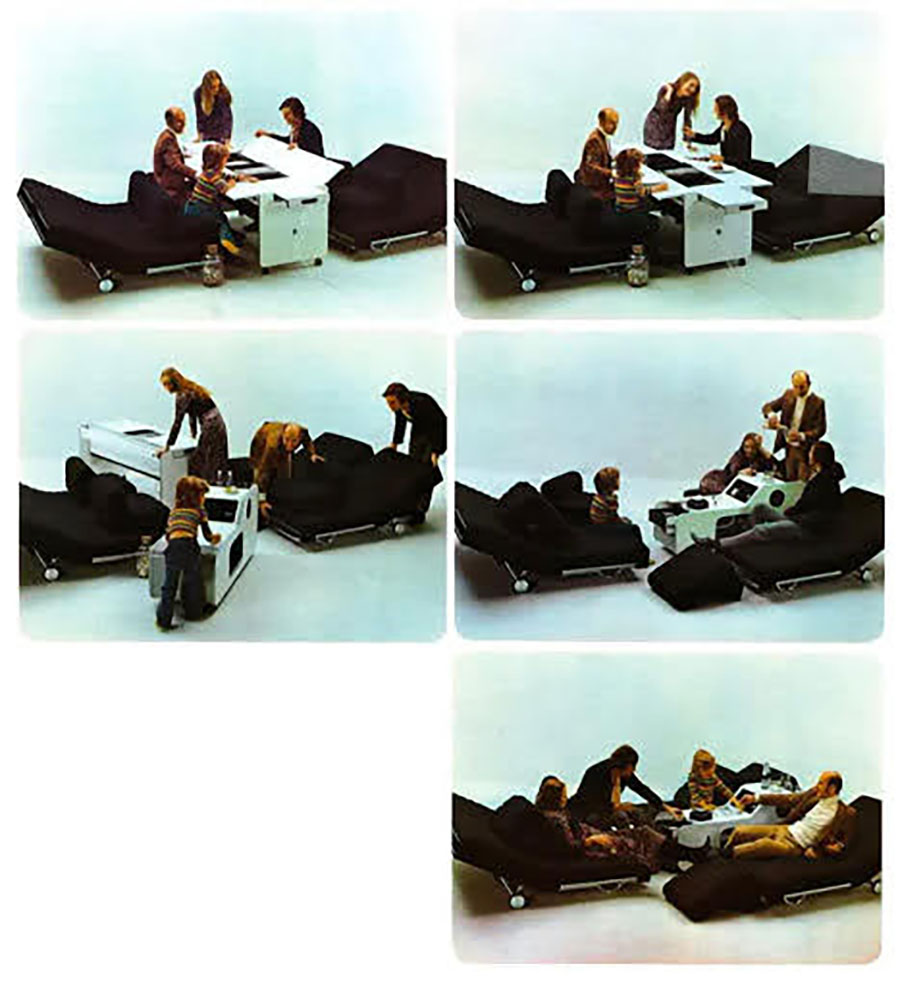 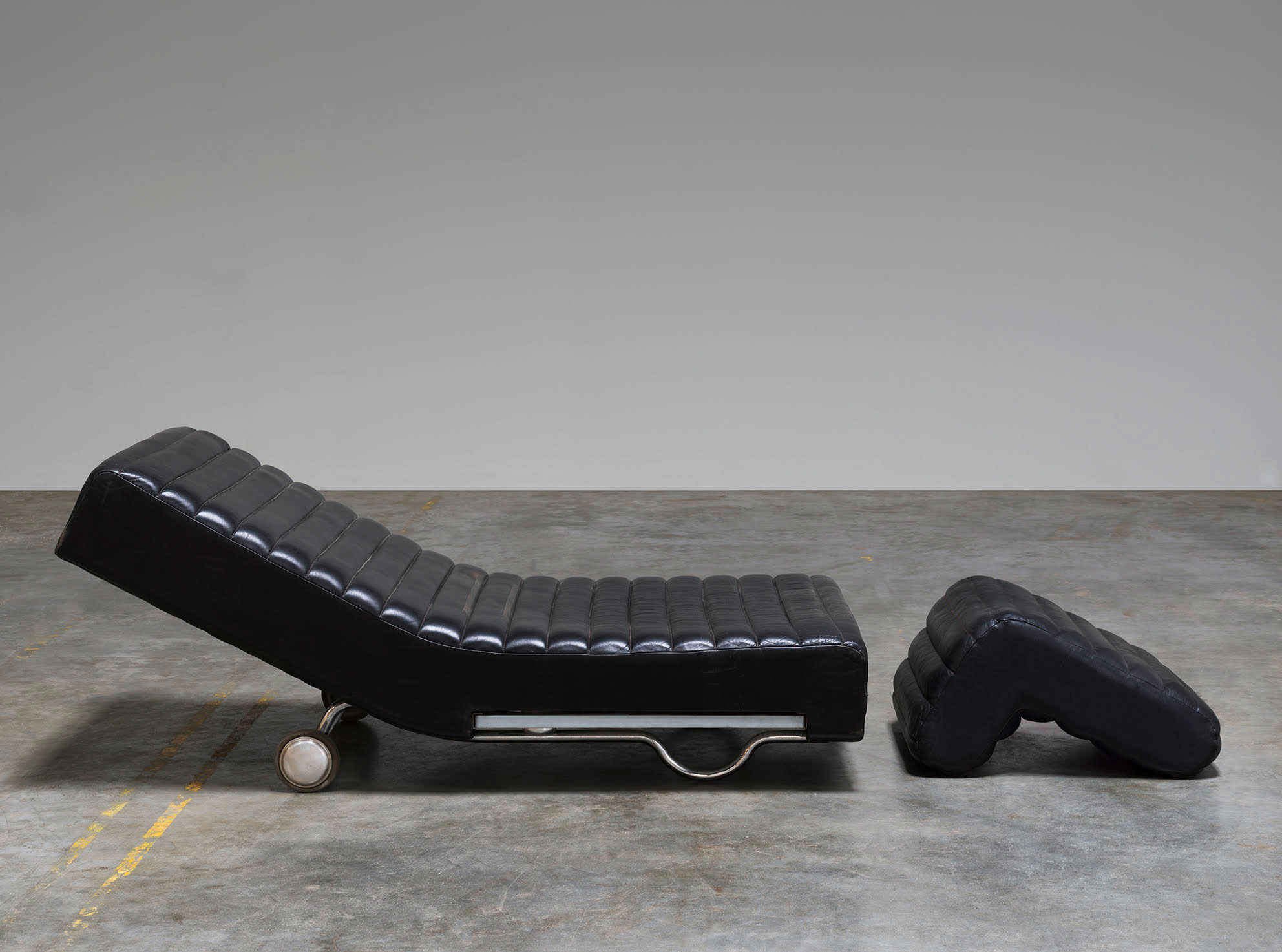 Joe Colombo’s ‘Living Center’ is made to adapt to the different behaviors of the day: it is a true model of the genre, with its central element on casters, serving as a kitchen and dining room, surrounded by seats also on casters, but convertible into a bench with headrest / footrest. A totally visionary design is born. 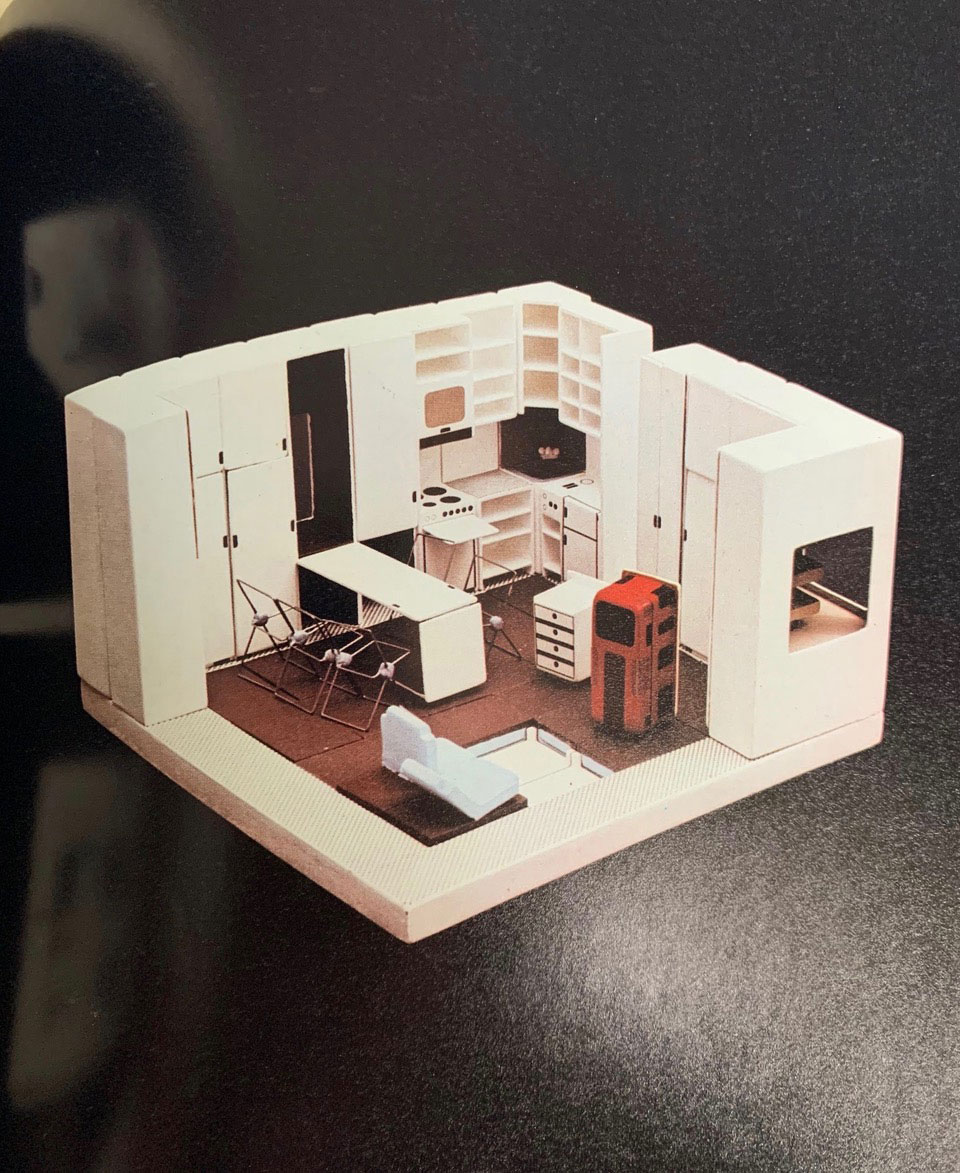 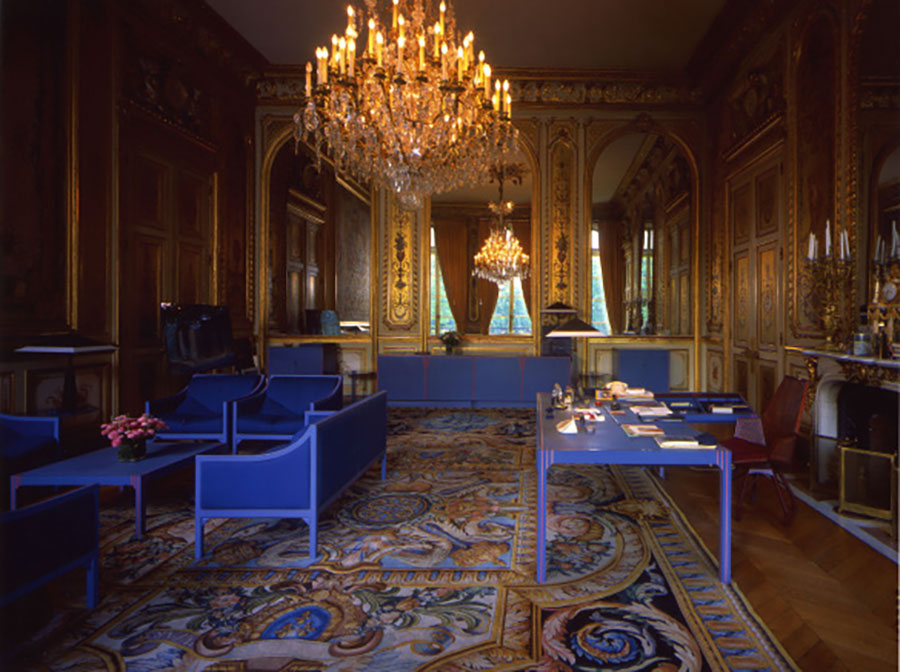 François Mitterand office layout at l’Elysée, following Georges Pompidou, around 1985. A radical change comparing to the historical decor of past presidencies, more focused on pure French classicism. The presidents therefore wanted to « bring modernity » to the Elysée Palace, calling on Pierre Paulin. 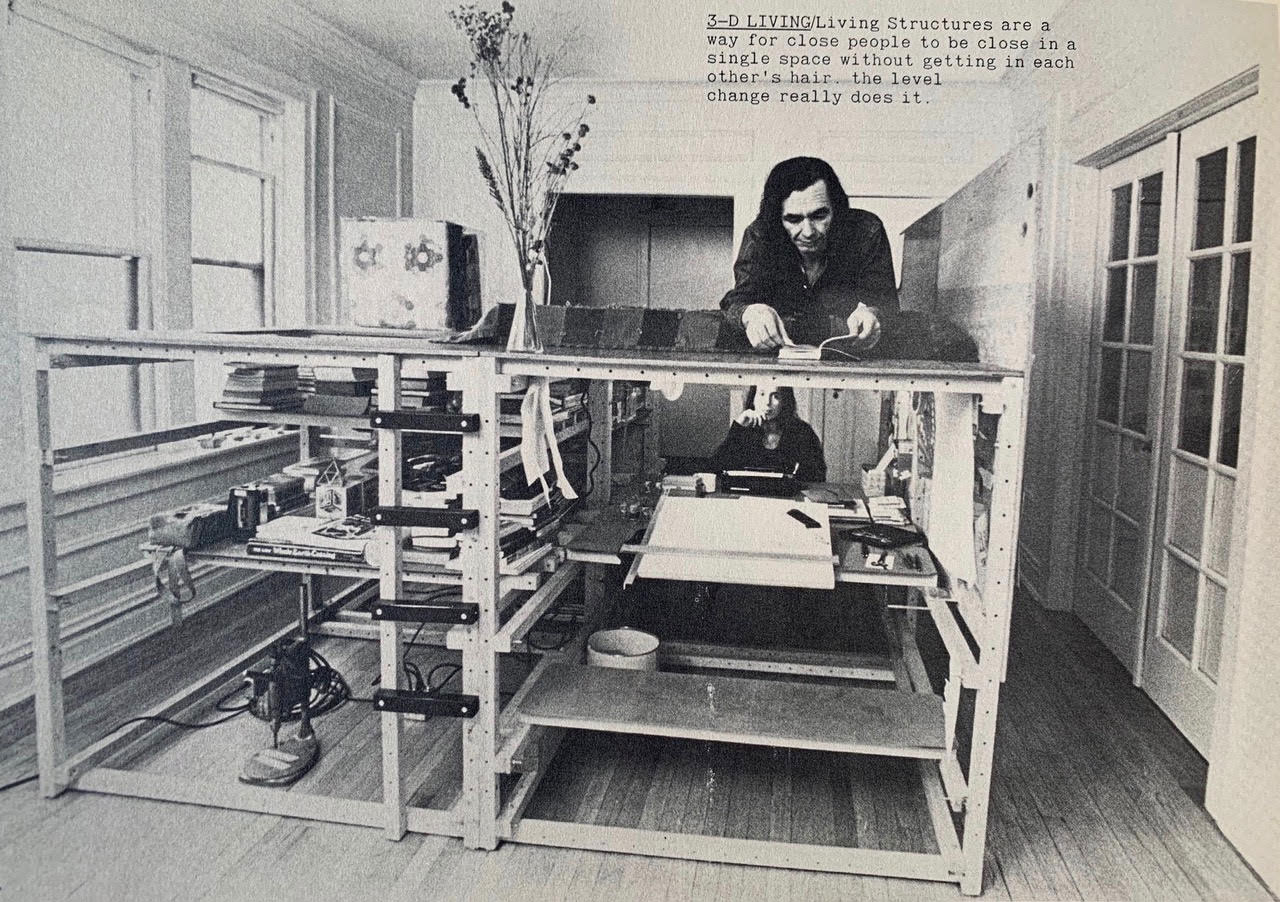 The most surprising is still the project of Ken Isaac, who completely rethinks the living and working space at home, by creating in 1974 a theorized modular system in the book entitled « How the Build Your Own Living Structures ». 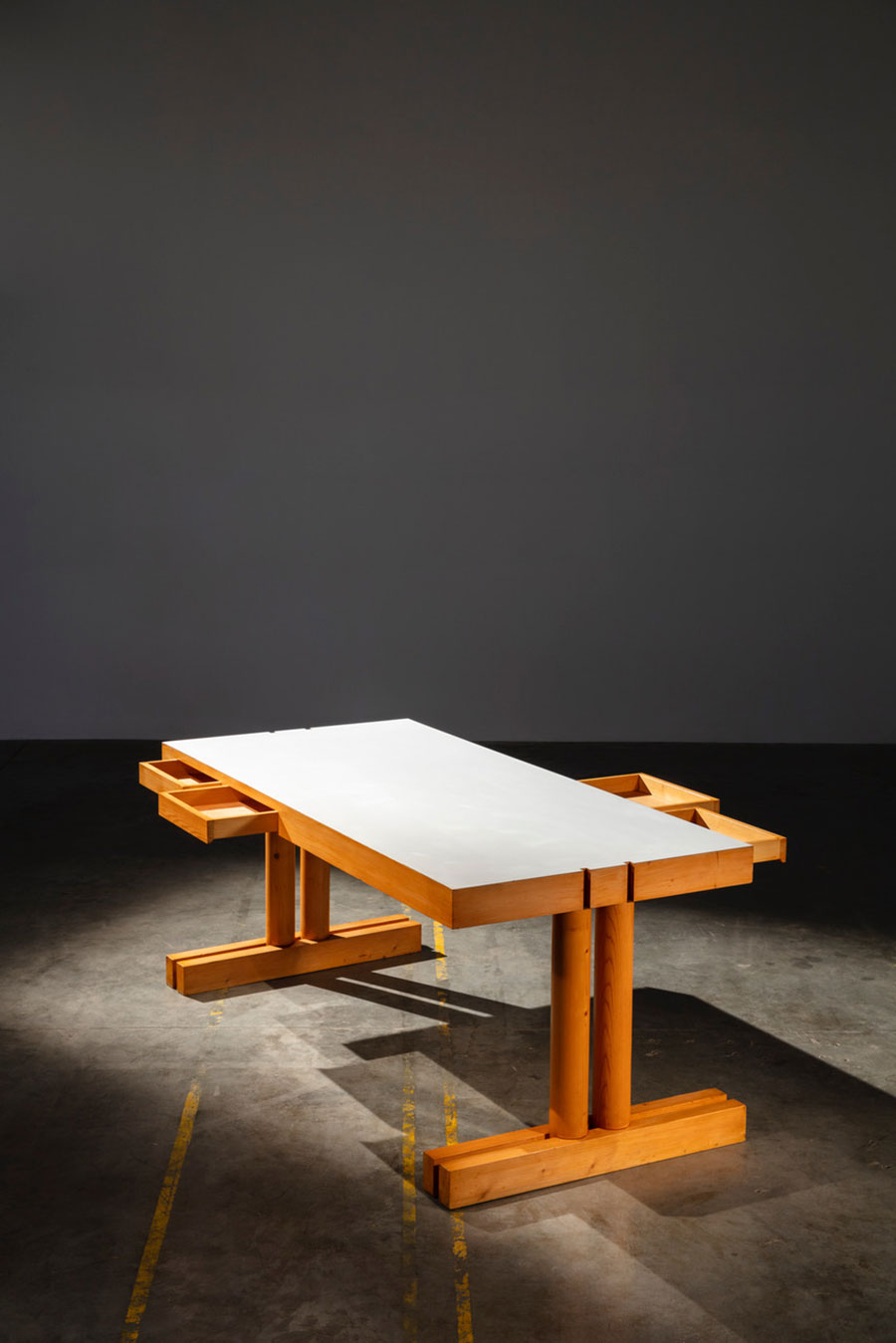 In the line with architectural furniture, Pierre Parat designs for his house in the Vth district of Paris a collection of furniture, in the continuity of his individual style with the purity of form, material and techniques.