Homes to live in: Part II

What is the House of tomorrow ? 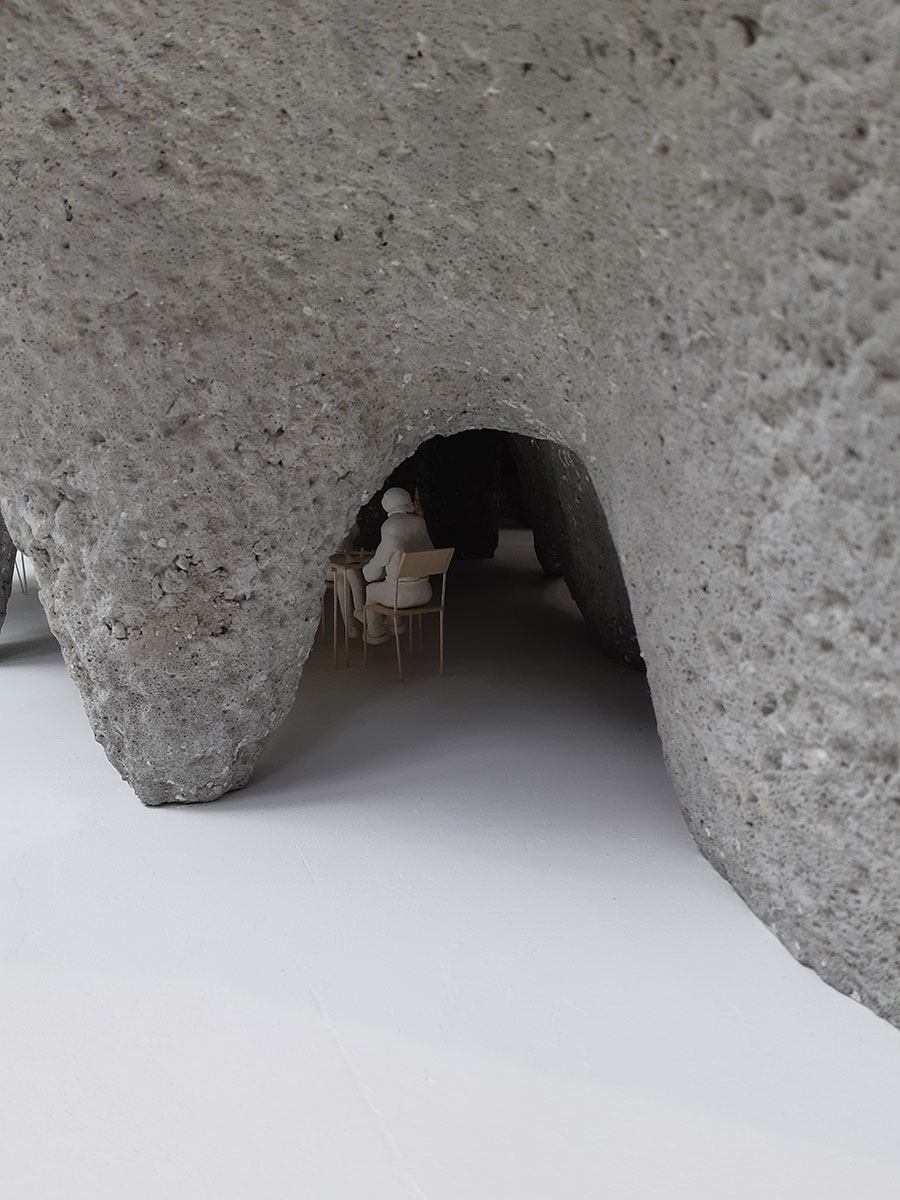 Over the centuries, some architects took interest in imagining architectures that don’t follow any particular style or tradition. In Antiquity, Daedalus – inventor and architect of Greek mythology – had already created an architecture with perfect geometry, but with a very specific interior arrangement. Today, other architects like Junya Ishigami create unique universes and invent spaces that appear as a new model for living. We are therefore moving towards a more utopian architecture. 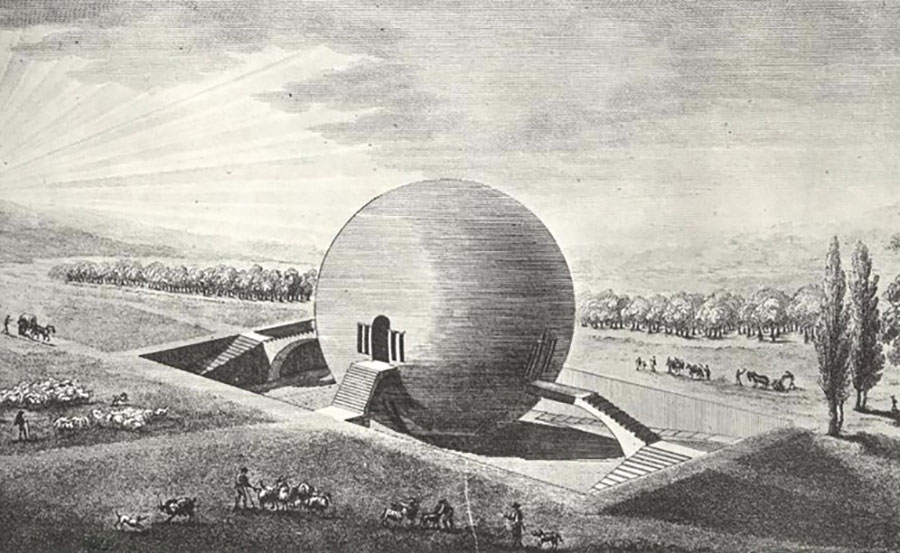 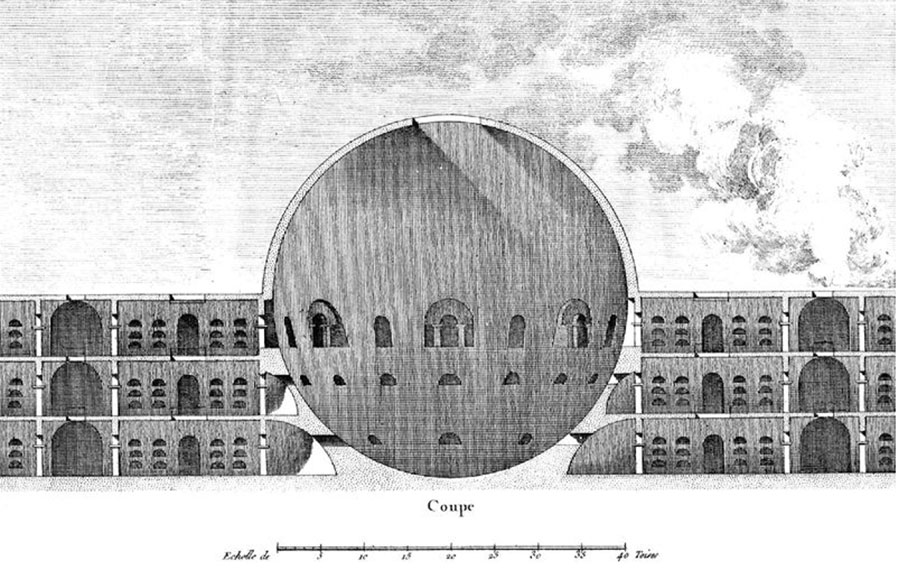 This research has been carried out before, it is not a 20th century invention! In France, Claude-Nicolas Ledoux (architect, urban planner and French utopian) was a real precursor in the 18th century. He draws on ancient architecture, which he then adapts to the 18th century one, thus leading to the appearance of the famous neoclassical style. 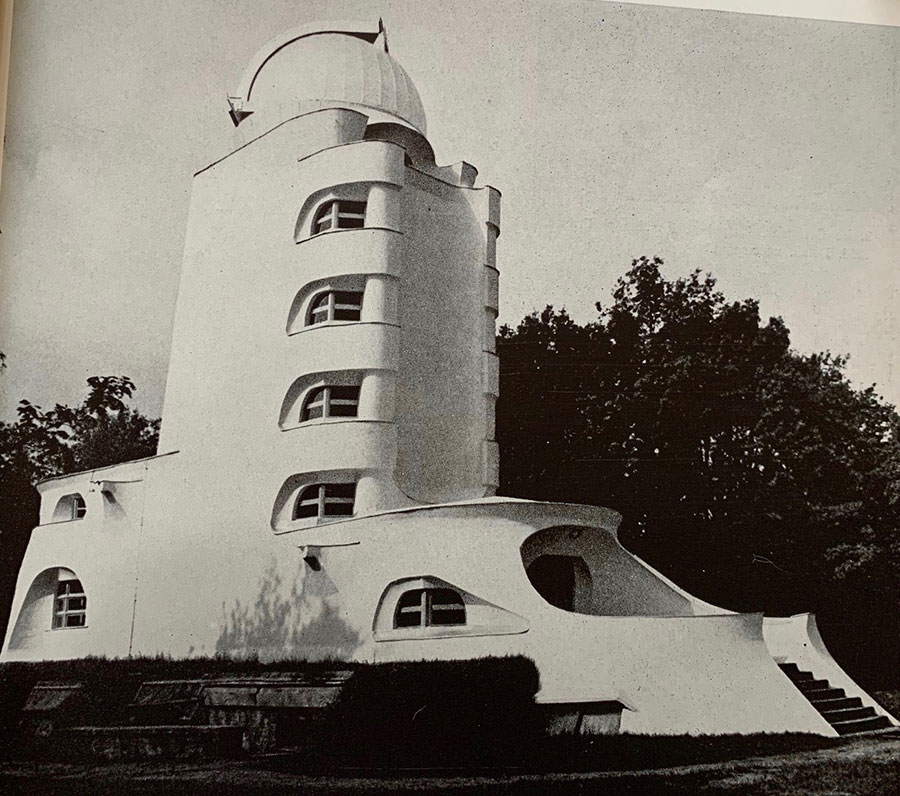 At the beginning of the 20th century, other new forms for houses appeared. This is the case of the Einstein Tower built by the architect Erich Mendelsohn, in Potsdam in 1914. Its unique design refers to the dynamism and the avant-garde of German expressionism at the time! 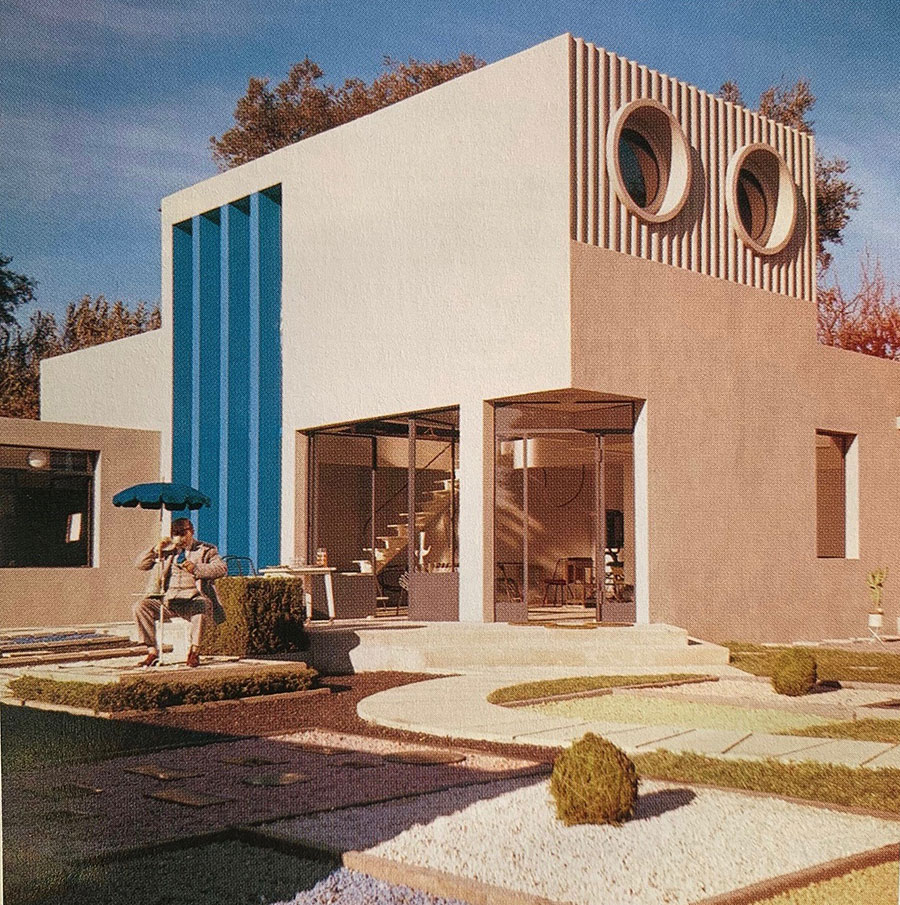 In the very prolific post-war period, the cinema puts ahead this dreamy “house of tomorrow” … Jacques Tati in his film « My Uncle » describes a wealthy uncle, the business owner who ordered a modern house, different from the others and with elaborate gadgets that impress the neighborhood! 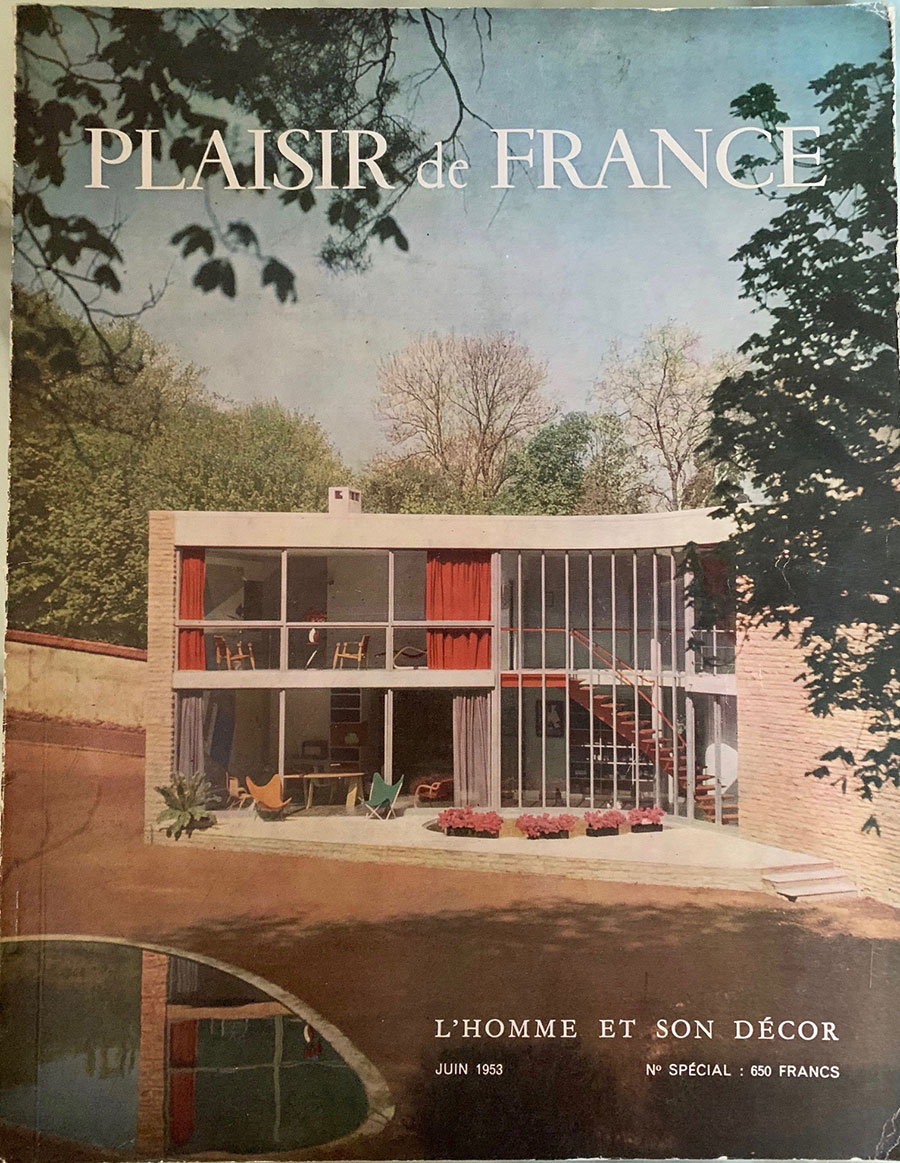 But this kind of modern house also exists at this time, outside the cinema! This is particularly the case for André Bloc’s house in Meudon, which is almost completely open from the outside. He founded and directed the « Espace » movement which aimed to combine Art with new architectural and urban techniques of the time! 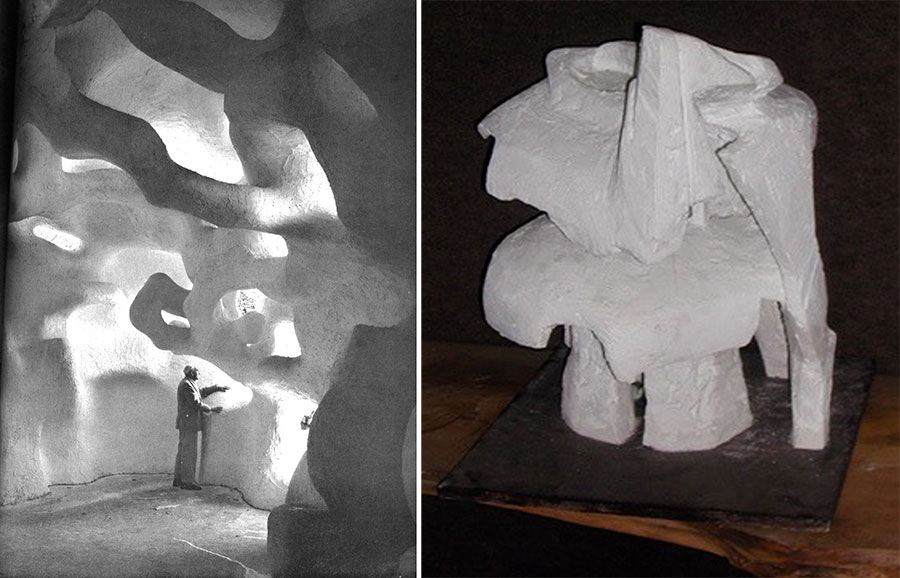 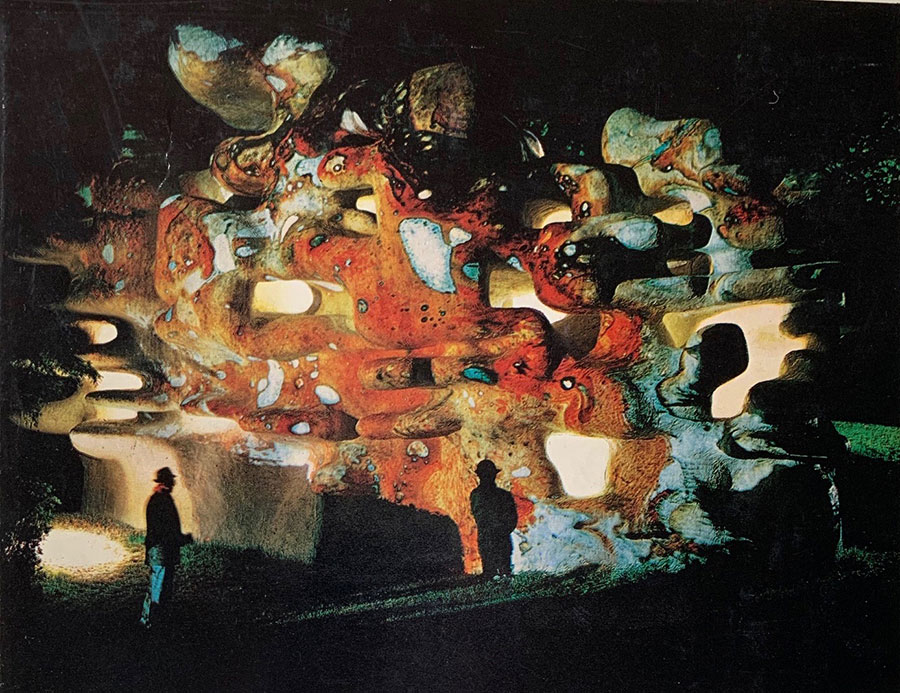 … Let’s continue with André Bloc, one of the key figures in the “utopian” architecture, with his Habitacles projects which he designed from the early 60s. The outdoor space is sculptural, and the interior space is usable. From this concept will appear an “Habitacle” house built in 1964 on the Spanish coast.

This new architecture, which developed in France during the 60s and 70s, also appeared in the form of so-called organic houses. We then meet architects like Jacques Couëlle, Pascal Haüsermann, Pierre Székély, Daniel Grataloup…

At the same time, another model of architectural research appeared which was nothing like the classical model. Advocated by the collaboration between Claude Parent and Paul Virilio, founders of the Architecture Principe group, the volumes take a specific form which stem from Paul Virilio’s interest in the specific architecture of blockhouses! 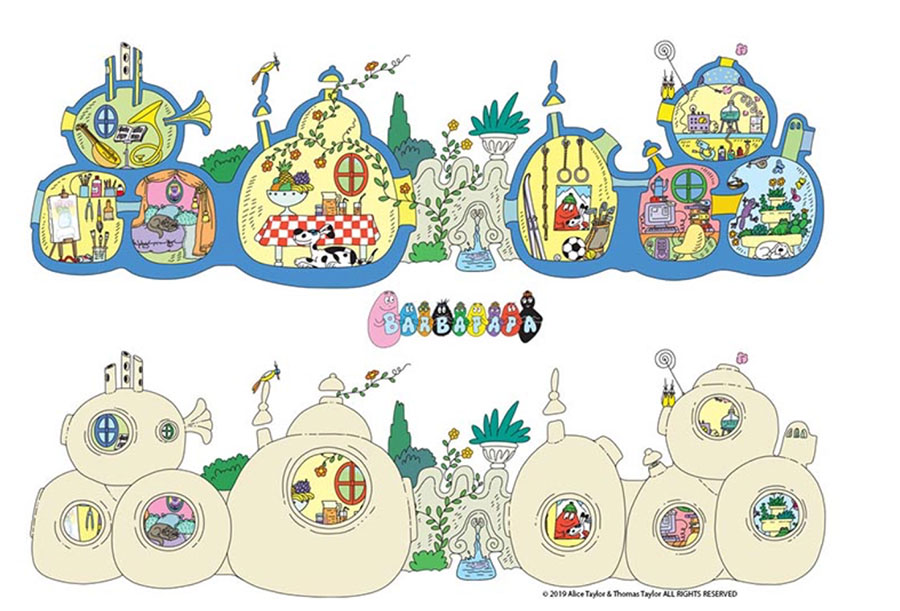 … Let’s not forget the children who thought very quickly about the house of their dreams!

With the 1960s and 1970s, groups of international architects, such as Archizoom in Italy and Archigram in England, worked on a completely new concept of « capsule » houses. Within this revolting society, the urban world needs to be completely rethought! 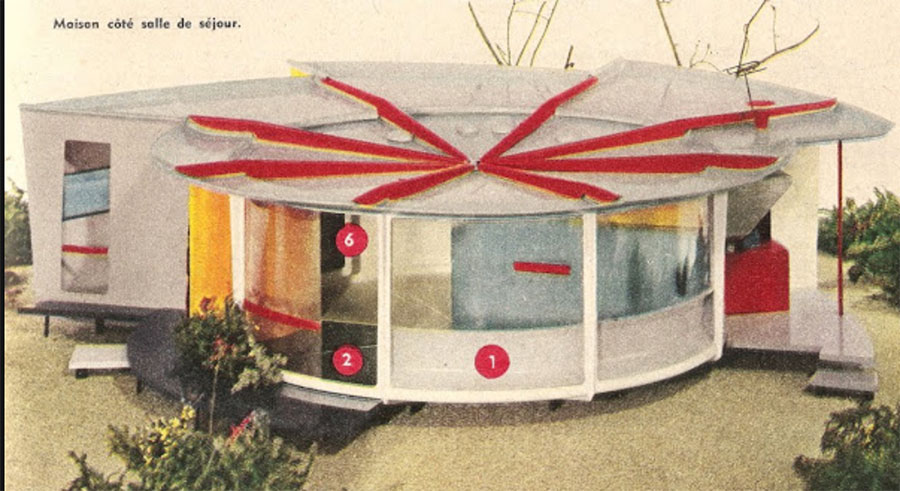 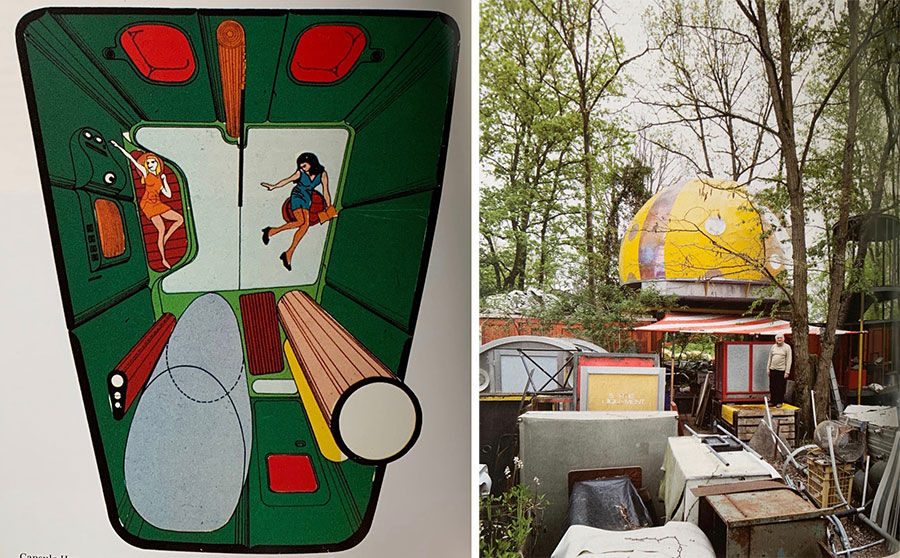 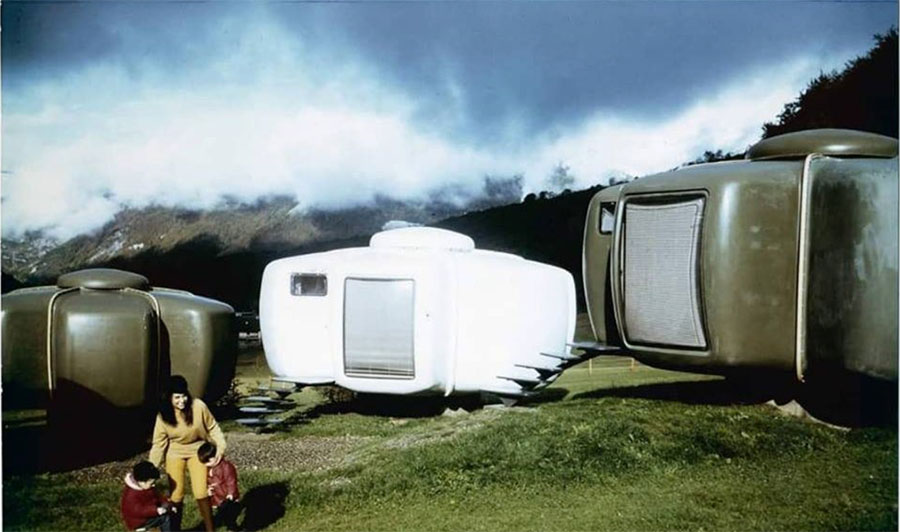 From the Sputnik space capsule a whole body of research on the house as a housing capsule was born in the 1960s, which would then be reduced to minimum habitat. From the “Maison tout en plastique” by Ionel Schein, presented in 1956 at the Salon des Arts Ménagers to the “Capsule Home” by Warren Chalk (from the Archigram group), in 1964, without forgetting the “Bulles” houses by Jean-Benjamin Maneval, the concept of house is revolutionized! Hans Walter Müller’s inflatable capsule houses are also very innovative in this same spirit. In this movement of very revolutionary architecture, Ionel Schein did not fail to recall: « we were illegals (…)« . 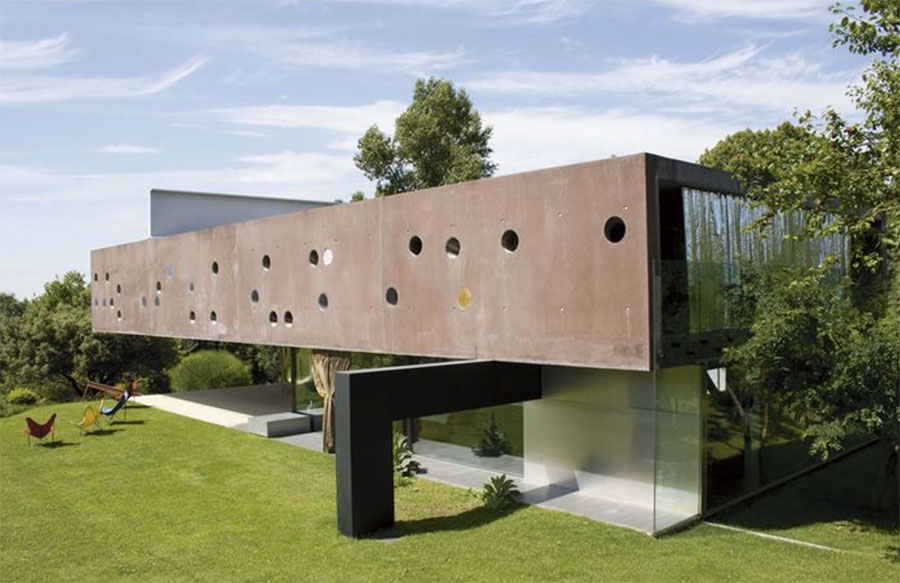 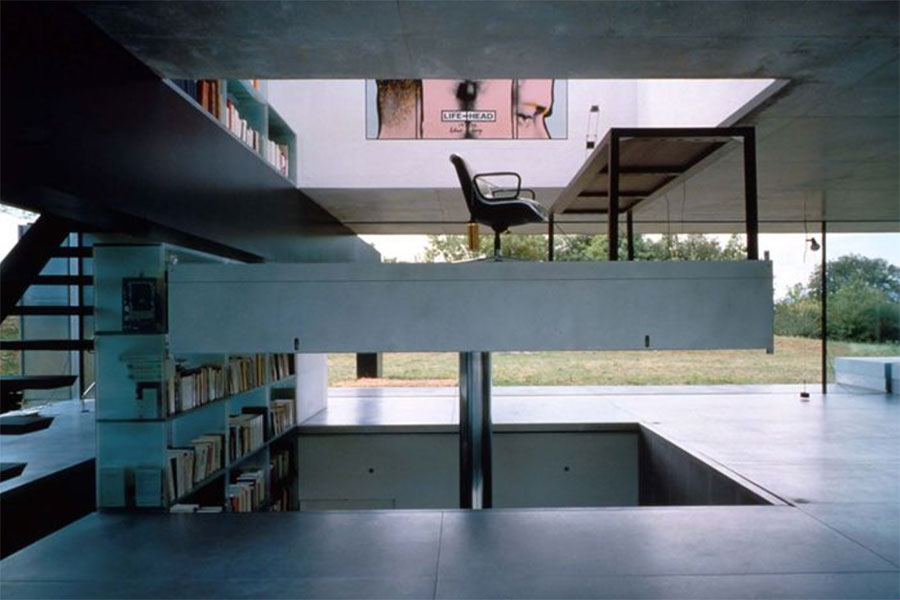 … And to end this long list, here is a contemporary architecture, the Lemoine house, an experimental architecture built by Rem Koolhass in 1998, in Floirac (France). With its internal platform adjustable on 3 levels, the owner can modulate the space as he wishes, according to his desires … 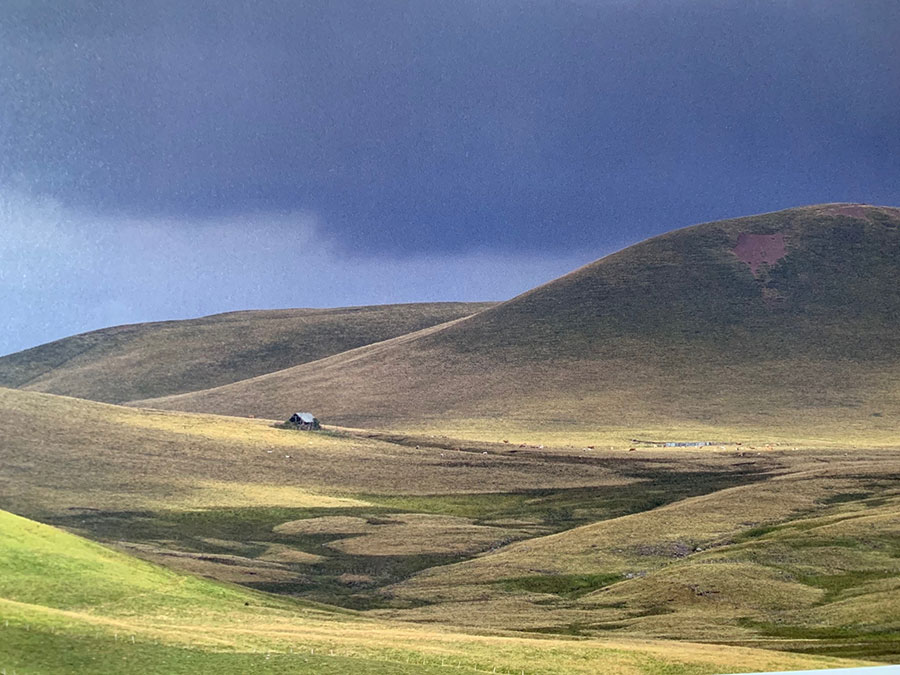 … Whether a house is in the middle of nowhere, 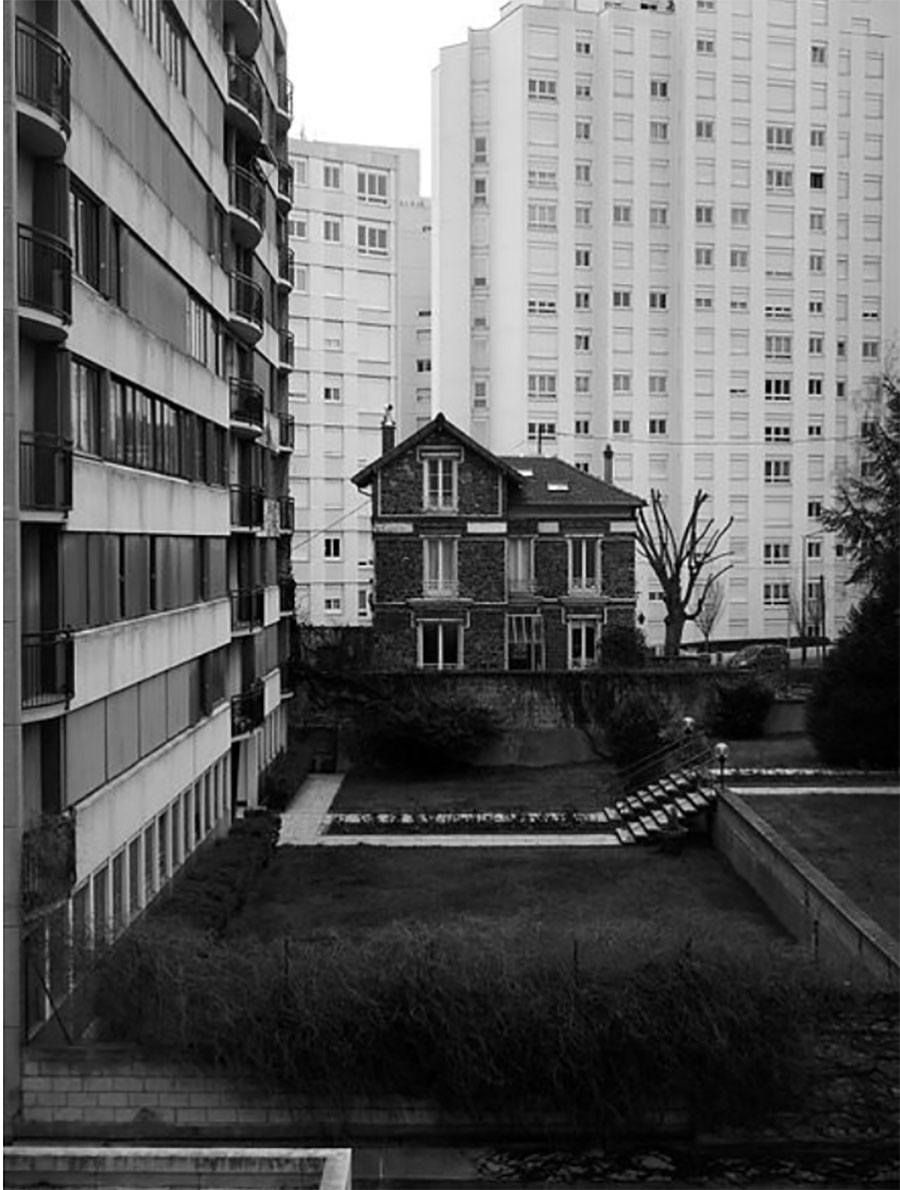 … whether it is in the midst of a town, 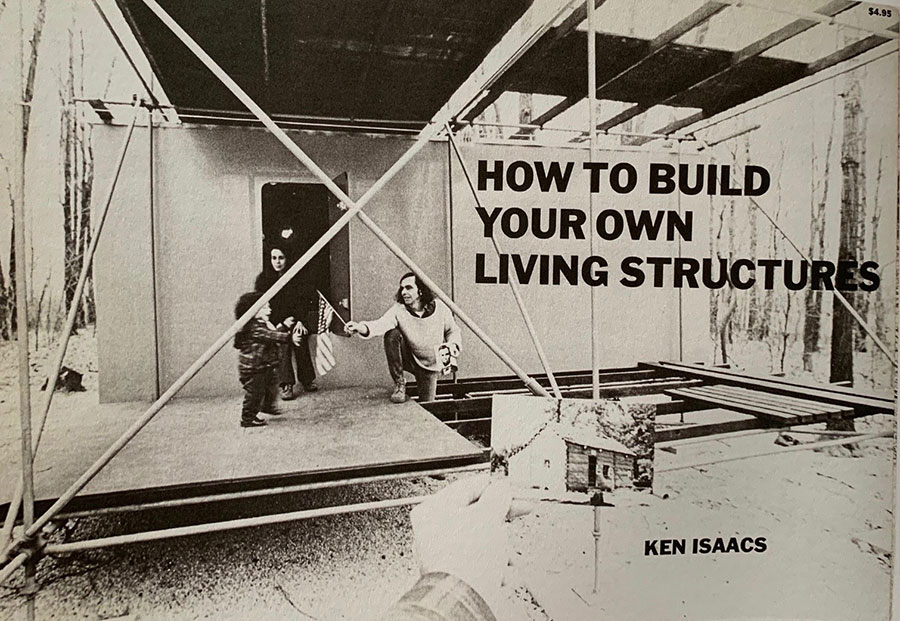 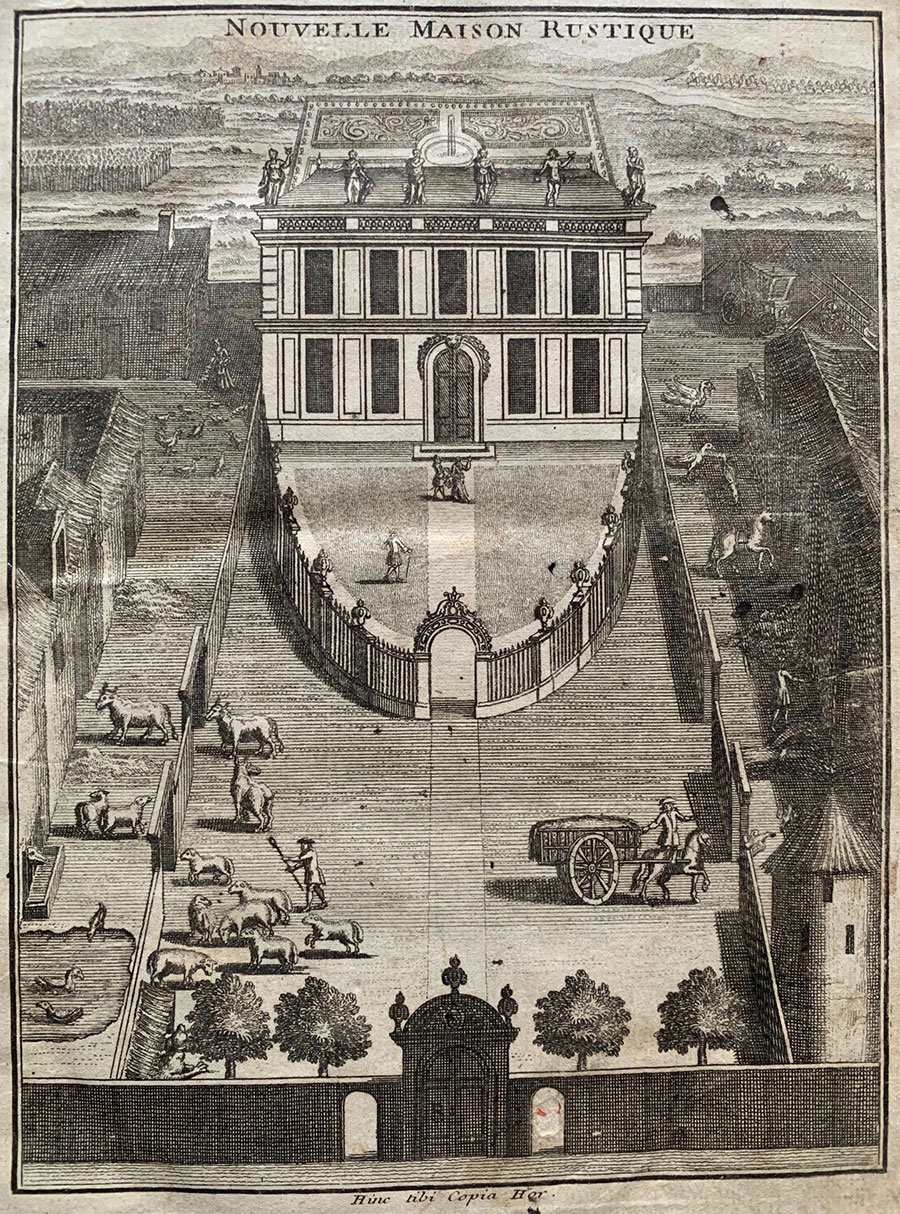 …Or it is perfect,

… finally, they always impress us!